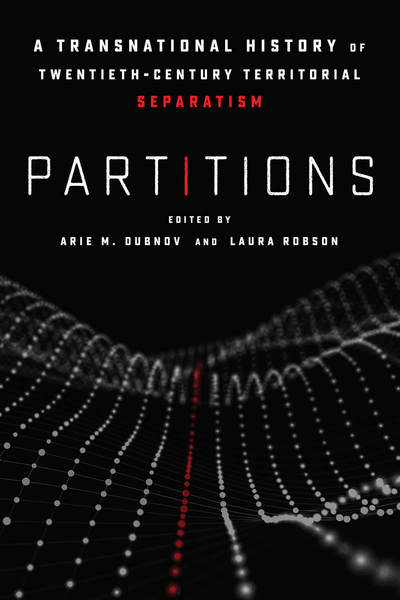 "The authors of Partitions provide a critical examination of humankind's new favorite fiction: the ethnostate. With its expansive subject matter, lucid argumentation and increasing relevancy, Partitions is an admirable work of collaborative scholarship."

"Although other histories of partition in Ireland, Israel and Palestine, and South Asia have been necessarily transnational in scope, Dubnov and Robson's anthology places scholars otherwise siloed in their respective postcolonial regions of expertise into fruitful conversation with each other."