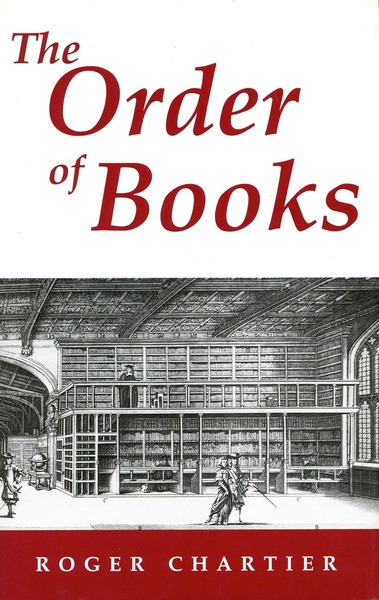 The Order of Books
Readers, Authors, and Libraries in Europe Between the 14th and 18th Centuries
Roger Chartier

Between the end of the Middle Ages and the eighteenth century, what methods were used to monitor and control the increasing number of texts—from the early handwritten books to the later, printed volumes—that were being put into circulation?

In The Order of Books, Chartier examines the different systems required to regulate the world of writing through the centuries, from the registration of titles to the classification of works. The modern world has, he argues, directly inherited the products of this labor: the basic principle of referring to texts, the dream of a universal library, real or imaginary, containing all the works ever written, and the emergence of a new definition of the book leading to some of the innovations that transformed the relationship of the reader to the text.

The Order of Books will be welcomed by students and researchers of cultural history, and the history of reading in particular.

"Always thoughtful, analytically avant-garde without being trendy, The Order of Books is a tour de force not only in the cultural history of the book, but also in cultural history at the very point where it intersects with theory." 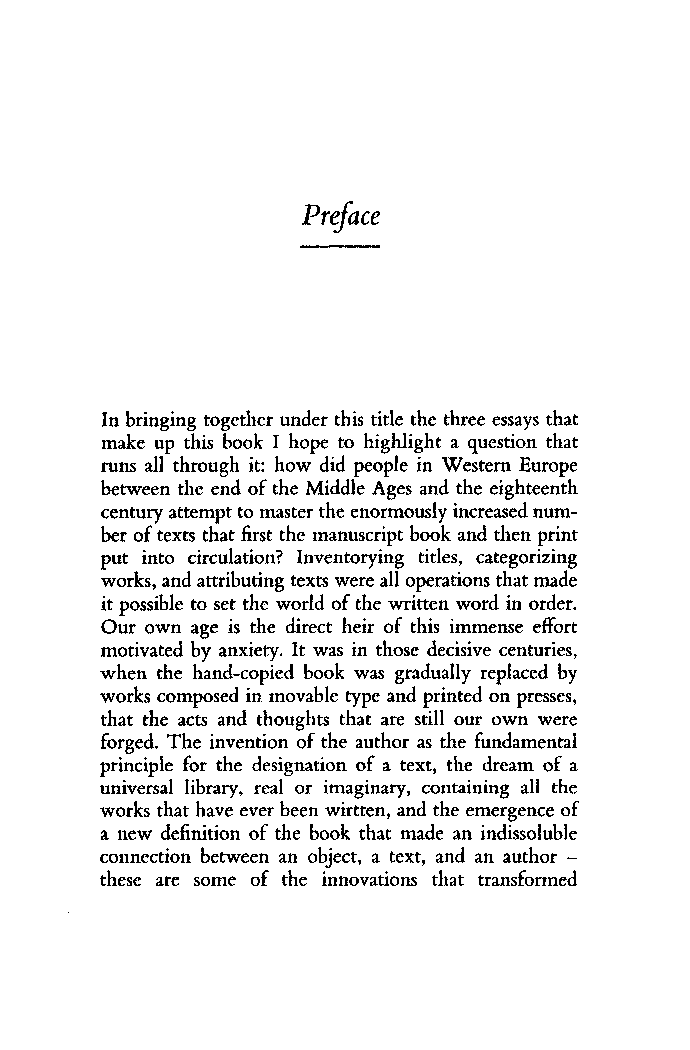 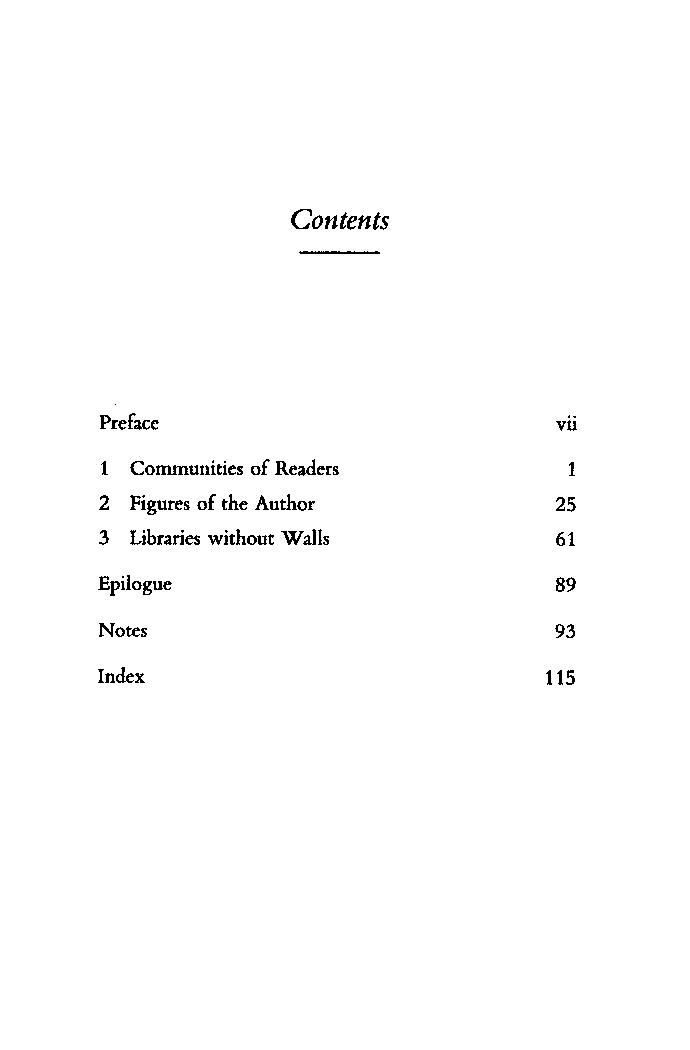