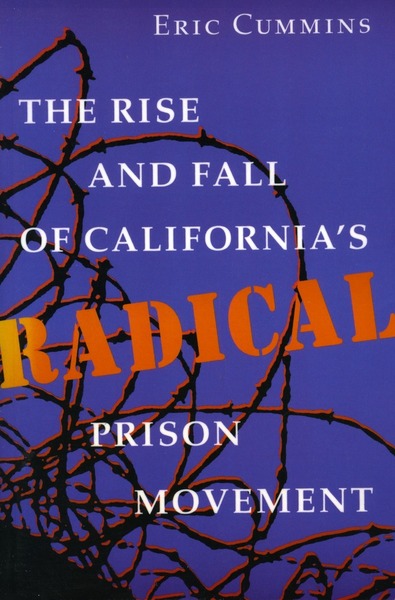 This is a history of the California prison movement from 1950 to 1980, focusing on the San Francisco Bay Area's San Quentin State Prison and highlighting the role that prison reading and writing played in the creation of radical inmate ideology in those years. The book begins with the Caryl Chessman years (1948-60) and closes with the trial of the San Quentin Six (1975-76) and the passage of California's Determinate Sentencing Law (1977).

This was an extraordinary era in the California prisons, one that saw the emergence of a highly developed radical convict resistance movement inside prison walls. This inmate groundswell was fueled at times by remarkable individual prisoners, at other times by groups like the Black Muslims or the San Quentin chapter of the Black Panther Party. But most often resistance grew from much wider sources and in quiet corners: from dozens of political study groups throughout the prison; from an underground San Quentin newspaper; and from covert attempts to organize a prisoners' union. The book traces the rise and fall of the prisoners' movement, ending with the inevitably bloody confrontation between prisoners and the state and the subsequent prison administration crackdown.

The author examines the efforts of prison staff to augment other methods of inmate management by attempting to modify convict ideology by means of "bibliotherapy" and communication control, and describes convict resistance to these attempts as control. He also discusses how Bay Area political activists became intensely involved in San Quentin and how such writings as Chessman's Cell 2455, Cleaver's Soul on Ice, and Jackson's Soledad Brother reached far beyond prison walls to influence opinion, events, and policy.

Eric Cummins is an independent scholar who is currently a lecturer at San Jose State University.