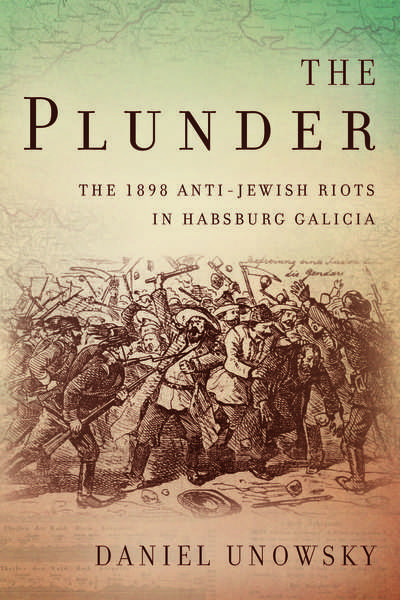 "Daniel Unowsky's well-written and thoroughly researched study provides a sophisticated account of why the [Galicia] riots occurred, what actually happened, public and official reaction, and the events' long-term impact."

"Unowsky's meticulously researched work makes a vital contribution to extant scholarship on the relationship of antisemitism to modern social, economic, and political transformations, as well as to the particular context of fin-de-siècle Austria. It should be read by anyone interested in modern antisemitism and antisemitic violence, twentieth-century East Central European Jewry, as well as those interested in modern Habsburg history more generally."

"[A] carefully researched, well-organized, and clearly written analysis....Daniel Unowsky's book makes a significant contribution to the study of relations between Jews and non-Jews in East-Central Europe; to our understanding of society and politics in turn-of-the-century Habsburg Galicia; and, most importantly, to a series of open questions regarding how, when, and perhaps even why intergroup relations pass from the multilayered web of daily interactions and periodic moments of tension to waves of physical violence."