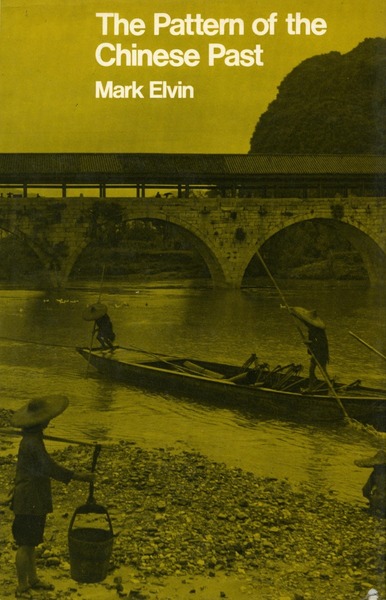 The Pattern of the Chinese Past
Mark Elvin

A satisfactory comprehensive history of the social and economic development of pre-modern China, the largest country in the world in terms of population, and with a documentary record covering three millennia, is still far from possible. The present work is only an attempt to disengage the major themes that seem to be of relevance to our understanding of China today. In particular, this volume studies three questions. Why did the Chinese Empire stay together when the Roman Empire, and every other empire of antiquity of the middle ages, ultimately collapsed? What were the causes of the medieval revolution which made the Chinese economy after about 1100 the most advanced in the world? And why did China after about 1350 fail to maintain her earlier pace of technological advance while still, in many respects, advancing economically? The three sections of the book deal with these problems in turn but the division of a subject matter is to some extent only one of convenience. These topics are so interrelated that, in the last analysis, none of them can be considered in isolation from the others.