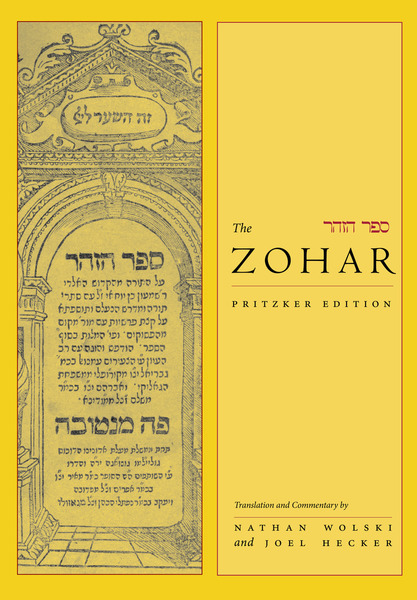 The twelfth volume of The Zohar: Pritzker Edition presents an assortment of discrete Zoharic compositions. The first two chapters contain different versions of the Zoharic Heikhalot, descriptions of the heavenly halls or palaces that the soul of the kabbalist traverses during prayer. Piqqudin, or Commandments, is a kabbalistic treatment of the mystical reasons for the commandments. Raza de-Razin (Mystery of Mysteries) is a diagnostic manual for the ancient and medieval science of physiognomy, determining people's character based on physical appearance. Sitrei Otiyyot (Secrets of the Letters) is a mystical essay that maps out the emergence of divine and mundane reality from the tetragrammaton, YHVH. Qav ha-Middah (Line of Measure) is another mystical essay that describes the divine instrument used by God to gauge the mystical overflow to the ten sefirot. The commentary on Merkevet Yehezqel (Ezekiel's Chariot) interprets the details of the prophet Ezekiel's chariot-vision. Beginning with the description of the four creatures, the Zohar demonstrates how Divinity and the cosmos comprise a series of quaternities that pervade all Being.

The last main chapter includes Zoharic commentary to various portions of the Torah. The volume closes with a short appendix of passages that printers have labeled Tosefta despite their not fitting into that genre—a suitable end to the Zohar whose parameters and composition will remain ever mysterious.

"For this reader, a single word will suffice to describe this one volume of an already highly recommended set: Wow!"