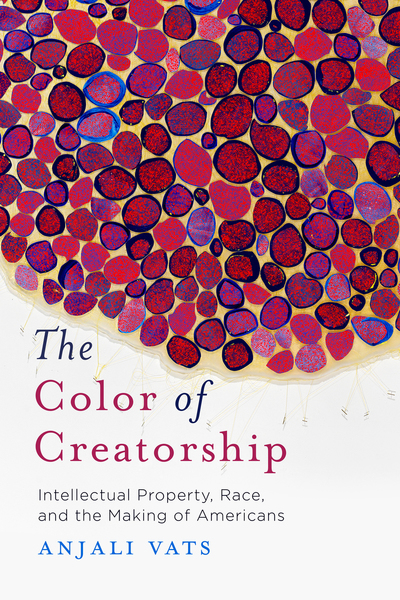 Winner of the 2021 Critical and Cultural Studies Division Book of the Year Award, sponsored by the National Communication Association.

Honorable Mention in the 2021 RSA Book Award, sponsored by the Rhetoric Society of America.