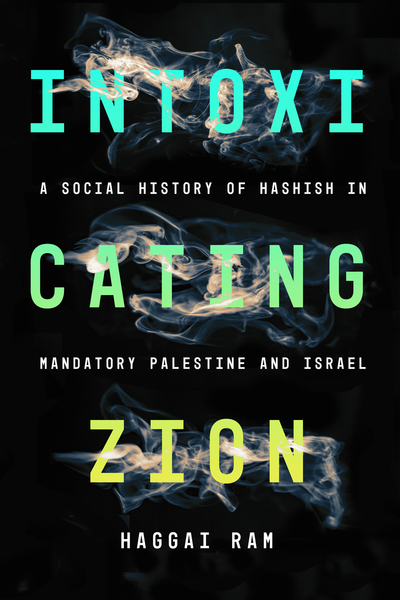 "Informative, though (pun intended) sobering, this book is suited for academic libraries."