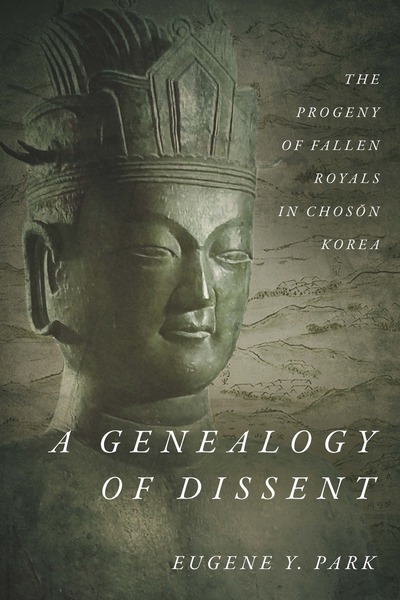 In early modern Korea, the Chosŏn state conducted an extermination campaign against the Kaesŏng Wang, descendants of the preceding Koryŏ dynasty. It was so thorough that most of today's descendants are related to a single survivor. Before long, however, the Chosŏn dynasty sought to bolster its legitimacy as the successor of Koryŏ by rehabilitating the surviving Wangs—granting them patronage for performing ancestral rites and even allowing them to attain prestigious offices. As a result, Koryŏ descendants came to constitute elite lineages throughout Korea. As members of the revived aristocratic descent group, they were committed to Confucian norms of loyalty to their ruler. The Chosŏn, in turn, increasingly honored Koryŏ legacies. As the state began to tolerate critical historical narratives, the early plight of the Wangs inspired popular accounts that engendered sympathy. Modern forces of imperialism, colonialism, nationalism, urbanization, industrialization, and immigration transformed the Kaesŏng Wang from the progeny of fallen royals to individuals from all walks of life. Eugene Y. Park draws on primary and secondary sources, interviews, and site visits to tell their extraordinary story. In so doing, he traces Korea's changing politics, society, and culture for more than half a millennium.

Eugene Y. Park is Korea Foundation Associate Professor of History and Director of the James Joo-Jin Kim Program in Korean Studies at the University of Pennsylvania.

"By tracing the fortunes of the Kaesŏng Wang after their expulsion from the Koryŏ palace, Park uncovers the surprising intersection of family background and political power that allowed some of the descendants of Koryŏ royalty to prosper, enhancing our understanding of Korean social history."

"Park's meticulous study of the Wang lineage and Chosŏn society weaves its way across the arc of the entire Chosŏn period, revealing both how this community and Korean society more broadly was and still is heavily focused on lineage."

"Premodern Korean history is, unfortunately, an underrepresented field in East Asian and world history. Fortunately, Park is probably the most productive scholar in the premodern Korean field, and his latest work does not disappoint. In this study, Park traces the twists and turns in the historical memory of the Wang royal clan, and the Wang descent group in general, from their loss of power that accompanied the fall of the Koryo dynasty (1392) to the present...Highly recommended."

"Park presents an interesting insight into an East Asian society's political, social, and familial structures and how it marked dynastic transition."

"A Genealogy of Dissentis well written, well organized, and a great addition to texts not only on early modern Korean history, but also on genealogical history.... Academics and non-academics alike who are interested in what happened to the Koryŏ dynasty after the dynastic transition will find the book useful."