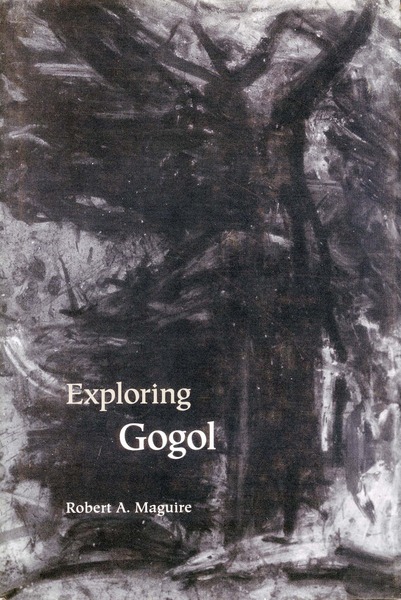 Winner of the 1995 Scaglione Prize for Studies in Slavic Languages & Literatures, sponsored by the Modern Language Association.

For the past 150 years, critics have referred to 'the Gogol problem', by which they mean their inability to account for a life and work that are puzzling, often opaque, yet have proved consistently fascinating to generations of readers. This book proceeds on the assumption that Gogol's life and work, in all their manifestations, form a whole; it identifies, in ways that have eluded critics to date, the rhetorical strategies and thematic patterns that create the unity. These larger concerns emerge from a close study of the major texts, fictional and nonfictional, and in turn are set in a broad artistic and intellectual context, Russian and European, with special attention to German philosophy, the visual arts, and Orthodox Christian theology.

"This is a wonderful book, the culmination of many years of reading and meditation, of intense engagement with the enigma of Gogol. . . . We have a believable, convincing picture of a real man, seen against a broad background of the ideas and artistic fashions afloat in his age."

"A thoughtful, clever, and imaginative analysis of Gogol's art, and one that breaks significant new ground. . . . Maguire has produced a distinctive and elegant contribution to Anglo-American Gogol criticism."