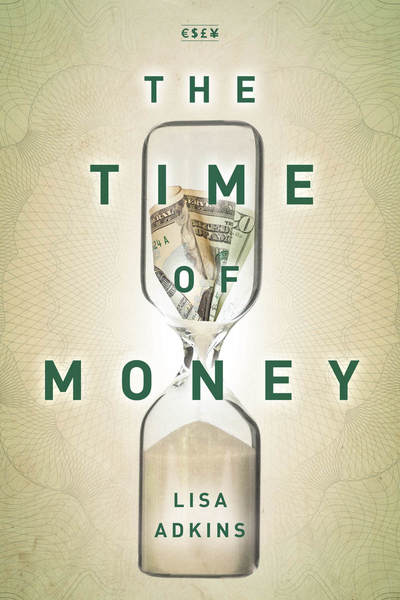 Speculation is often associated with financial practices, but The Time of Money makes the case that it not be restricted to the financial sphere. It argues that the expansion of finance has created a distinctive social world, one that demands a speculative stance toward life in general. Replacing a logic of extraction, speculation changes our relationship to time and organizes our social worlds to maximize the productive capacities of populations around flows of money for finance capital. Speculative practices have become a matter of survival, and defining features of our age are hardwired to their operations—stagnant wages, indebtedness, the centrality of women's earnings to the household, workfarism, and more. Examining five features of our contemporary economy, Lisa Adkins reveals the operations of this speculative rationality. Moving beyond claims that indebtedness is intrinsic to contemporary life and vague declarations that the social world has become financialized, Adkins delivers a precise examination of the relation between finance and society, one that is rich in empirical and analytical detail.

Lisa Adkins is Head of the School of Social and Political Sciences at the University of Sydney and the author of The Post-Fordist Sexual Contract (2016).

"As more women worldwide fall under the sway of monetary relations, the impact of 'financialization' on their lives has become an increasingly urgent question. A major contribution to this discussion, The Time of Money advances the development of a feminist perspective on finance as a force that is shaping women's social condition even as it shapes the economy."

—Silvia Federici, Professor Emerita, Hofstra University, and author of Caliban and the Witch: Women, the Body and Primitive Accumulation

"As you open this book, you will find that its pages unfold on many levels. On one level, The Time of Money tells a gripping story about money and its place in today's Anglo-American capitalism. On another level, it is also a book about time itself and the multiple temporalities of our financialized lives. But perhaps most significantly, it is a sustained and compelling analysis of the logic of speculation that subtends so much of contemporary capitalism, one that is bound to compel the interest of readers across disciplines. Adkins's book also has the merit of attending to the distinctly political and gendered dimensions of financialization, which is but one of its many virtues."

—Ivan Ascher, University of Wisconsin–Milwaukee, and author of The Portfolio Society

"The Time of Money offers a powerful account of the damage created by the time of money, not least by making visible the emerging temporal experiences we miss when we limit our attention to the passing of the old."