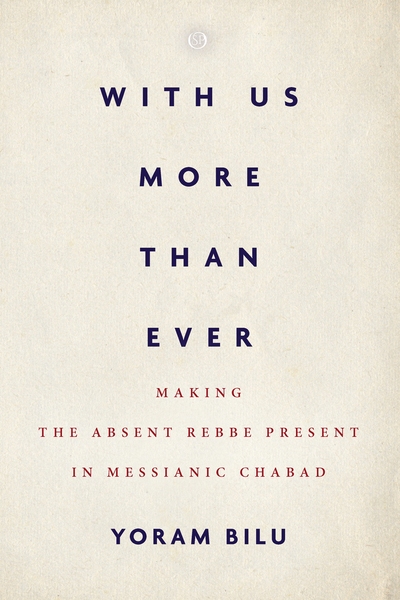 "With Us More than Ever is an important book for readers interested in Chabad, Hasidism, and contemporary Judaism. Its focus on the 'messianic ecology' yields a nuanced and dispassionate image of the acute messianism of the Meshichists—a community, or, perhaps, a state of mind, that has been discussed, criticized, and ridiculed, but hardly ever researched either quantitatively or qualitatively."