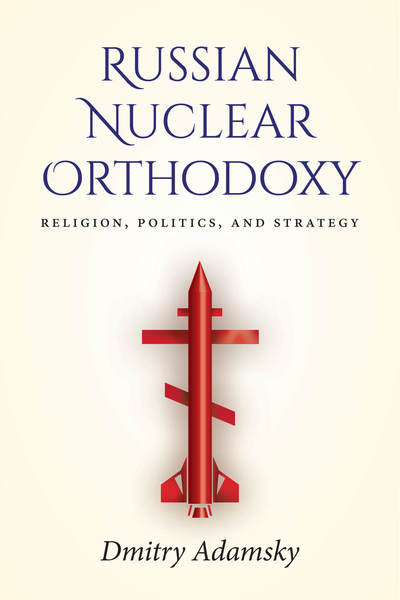 Dmitry (Dima) Adamsky, Professor at the Lauder School of Government, Diplomacy, and Strategy at Reichman University (IDC Herzliya) in Israel, is the author of Russian Nuclear Orthodoxy (Stanford, 2019) and The Culture of Military Innovation (Stanford, 2010).