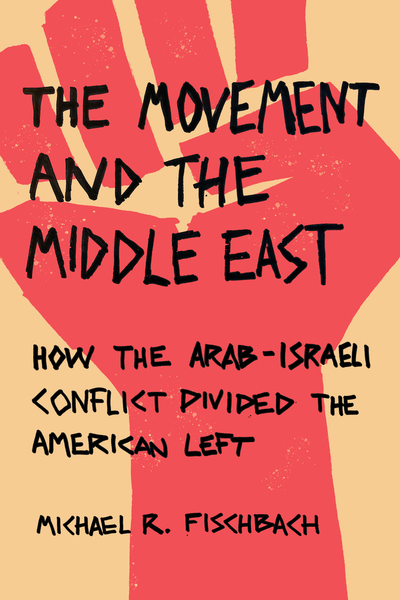 "[The Movement and the Middle East]'s best quality is its narration of particular moments in radical America's encounter with the Arab-Israeli conflict."