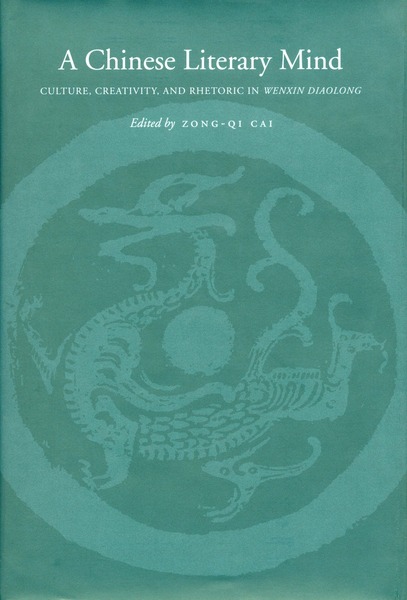 Wenxin diaolong by Liu Xie (ca. 465-ca. 521) is arguably the most complex and comprehensive work of literary criticism in ancient China. For centuries it has intrigued and inspired Chinese literati, and modern English-speaking scholars have also found it an important source for inquiries into traditional Chinese poetics and aesthetics. The present volume of ten essays is the first book-length study in English of this classic work.

The first two parts of the book focus on cultural traditions, showing how Liu canonized the Chinese literary tradition, assessing where Liu's work stands in that tradition, and demonstrating his debts to the intellectual currents of his time. The third part explores Liu's theory of literary creation by using contemporary critical perspectives to analyze Liu's conception of imagination. The fourth part presents three detailed studies of Liu's views on rhetoric: a close reading of his chapter on rhetorical parallelism, a discussion of his own use of parallelism as a means of analysis and textual production, and an investigation of his views on changes and continuities in Chinese literary styles. The book concludes with a critical survey of Asian-language scholarship on Wenxin diaolong in this century.

Zong-qi Cai is Associate Professor of Chinese and Comparative Literature at the University of Illinois, Urbana-Champaign. He is the author of The Matrix of Lyric Transformation: Poetic Modes and Self-Presentation in Early Chinese Pentasyllabic Poetry.

"The book presents a complex weave of scholarship on a difficult and important medieval literary text." The Journal of Asian Studies