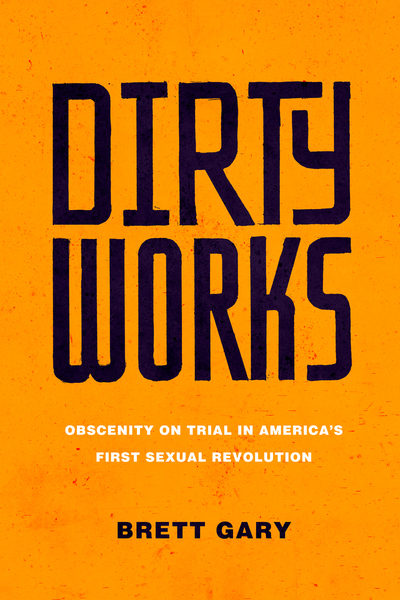 "How did sexual freedom become the law? In this marvelous history, Brett Gary returns to the sexual revolution of the early 20th century and introduces us to the long-forgotten courtroom hero, Morris Leopold Ernst. If you think you know who broke the chain of Victorian sexuality, this book will make you think again."

"Dirty Worksis meticulously researched, including careful attention to primary documents, and we can see a deep enthusiasm for archival exploration throughout the book. Thanks to the author's diligence, readers will find a wealth of new information... The book is incredibly thorough, and anyone working on this period in obscenity law will want to consult its pages."