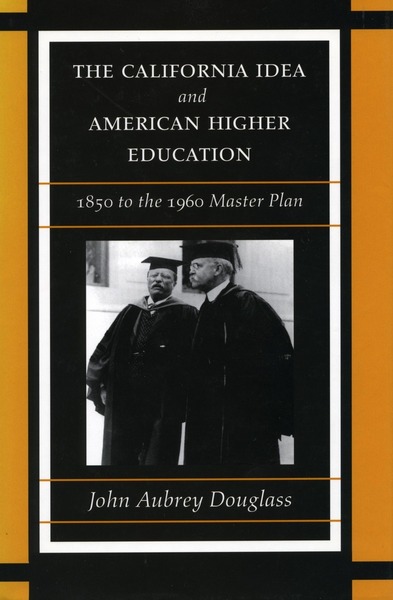 Throughout the twentieth century, public universities were established across the United States at a dizzying pace, transforming the scope and purpose of American higher education. Leading the way was California, with its internationally renowned network of public colleges and universities. This book is the first comprehensive history of California's pioneering efforts to create an expansive and high-quality system of public higher education.

The author traces the social, political, and economic forces that established and funded an innovative, uniquely tiered, and geographically dispersed network of public campuses in California. This influential model for higher education, "The California Idea," created an organizational structure that combined the promise of broad access to public higher education with a desire to develop institutions of high academic quality. Following the story from early statehood through to the politics and economic forces that eventually resulted in the 1960 California Master Plan for Higher Education, The California Idea and American Higher Education offers a carefully crafted history of public higher education.

"This book offers persuasive and in many ways unprecedented history of the policy debates that gave California one of the most comprehensive and influential public university systems in the world. . . . Douglass's important work offers a basis for considering both the remarkable strengths of Progressive university building and the antidemocratic elements that, contrary to conventional wisdom, may be the source of its increasing weakness today."

"Douglass has made a long-needed contribution. Those who study and work in higher education will profit from readitng this carefully constructed history."

"California exceptionalism is a very real thing, but its essence has always been elusive. Not so in the case of John Douglass' treatment of California higher education. He has captured brilliantly the economic, political, and social roots of that remarkable system. His work will help us all."

"For those interested in the University of California, in higher education throughout the state, and—above all—for anyone concerned about life in this country's higher education systems, John Douglass' book is a must read. He brings history, thoughtful perspective, and marvelous creative intelligence to a very tricky set of issues, and we will be leaning upon his insights for many years."

"John Douglass has succeeded in one of the most difficult of scholarly challenges—presenting a large and complex topic with remarkable clarity, insight, and narrative skill.

—Richard C. Atkinson, President of the University of California

—Kevin Starr, State Librarian of California, Professor in the School of Urban and Regional Planning at the University of Southern California, and author of the series

"[This book is] important for understanding events in California and the history of American Higher Education." 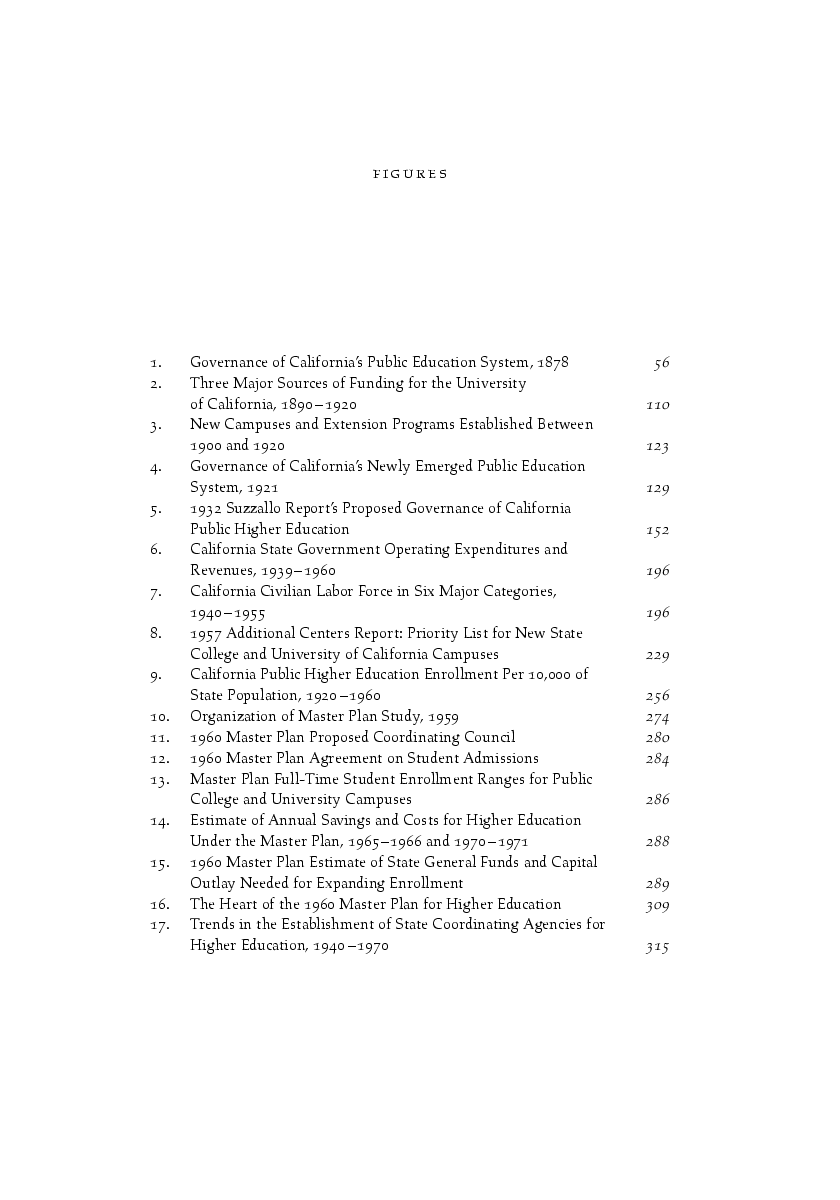 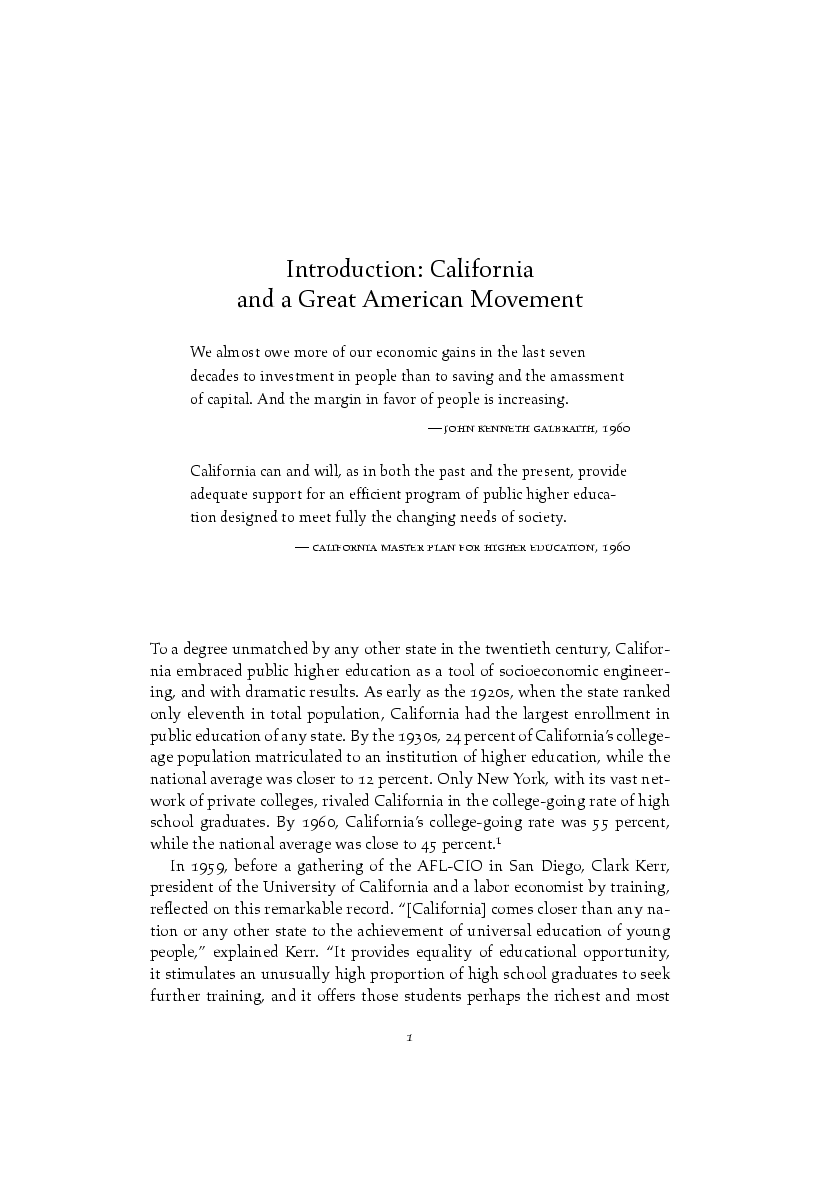 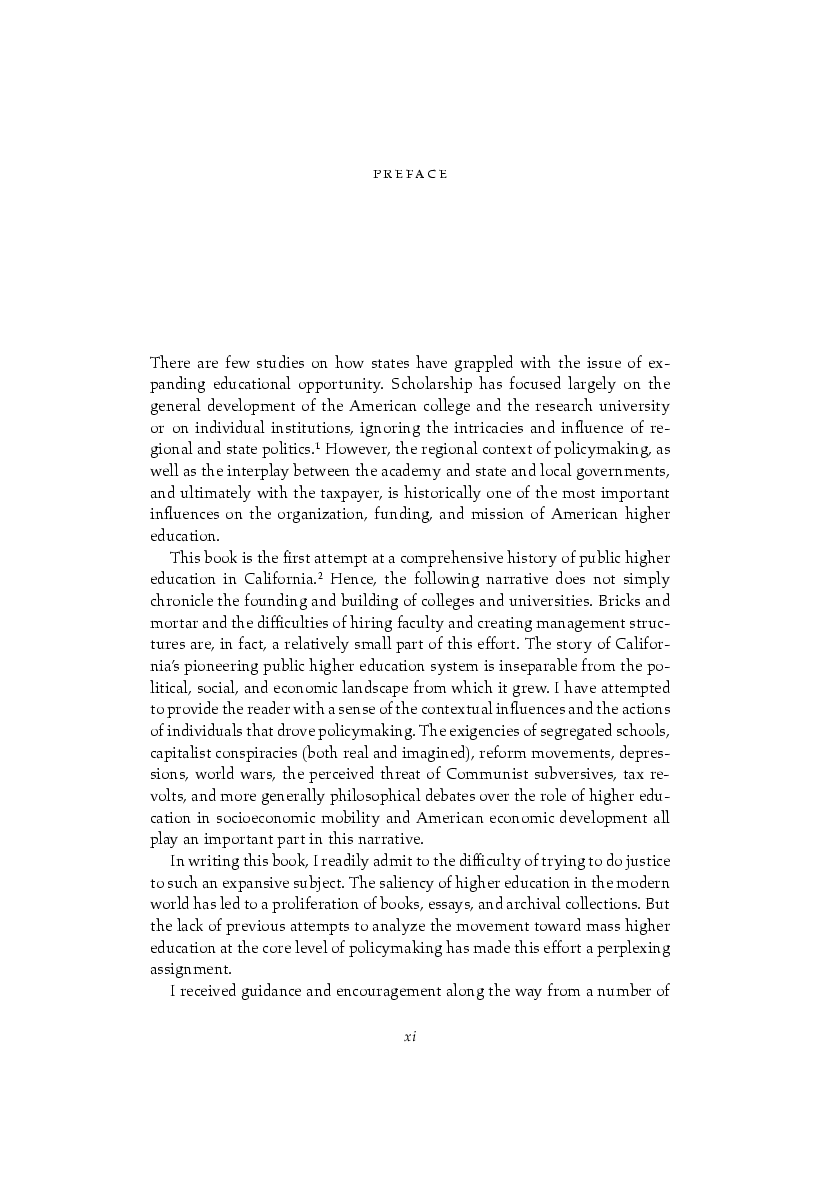 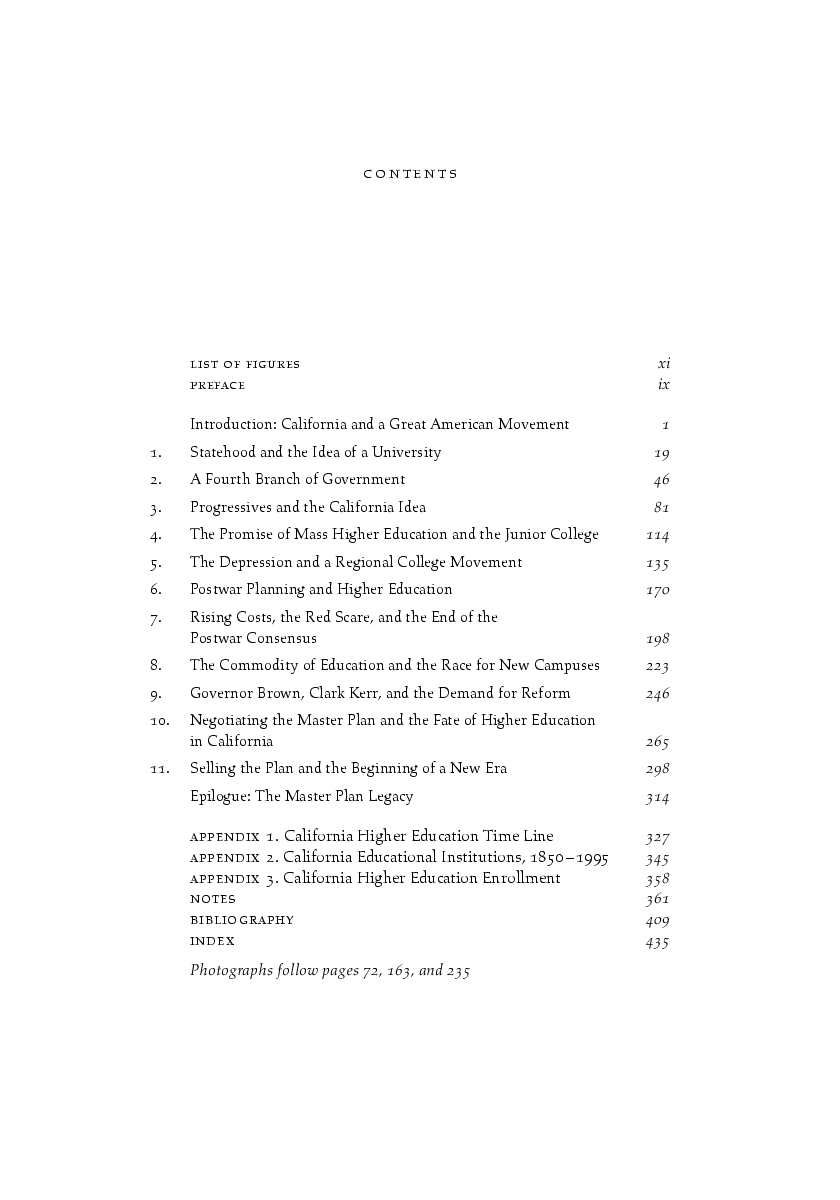