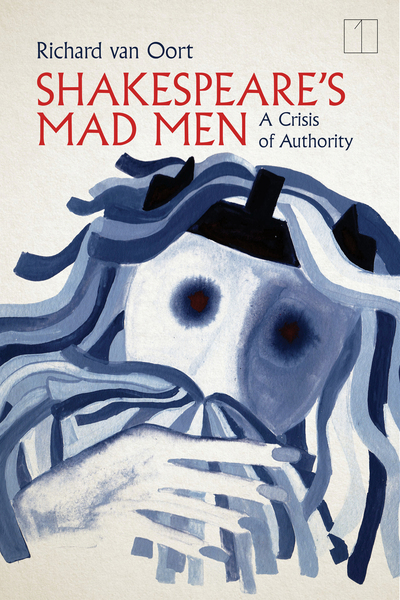 This book is about a mad king and a mad duke. With original and iconoclastic readings, Richard van Oort pioneers the reading of Shakespeare as an ethical thinker of the "originary scene," the scene in which humans became conscious of themselves as symbol-using moral and narrative beings. Taking King Lear and Measure for Measure as case studies, van Oort shows how the minimal concept of an anthropological scene of origin—the "originary hypothesis"—provides the basis for a new understanding of every aspect of the plays, from the psychology of the characters to the ethical and dialogical conflicts upon which the drama is based. The result is a gripping commentary on the plays. Why does Lear abdicate and go mad? Why does Edgar torture his father with non-recognition? Why does Lucio accuse the Duke in Measure for Measure of madness and lechery, and why does Isabella remain silent at the end? In approaching these and other questions from the perspective of the originary hypothesis, van Oort helps us to see the ethical predicament of the plays, and, in the process, makes Shakespeare new again.

Richard van Oort is Professor of English at the University of Victoria in Canada. He is author of Shakespeare's Big Men (2016).

"This is criticism of the highest order, whose long, careful readings of King Lear and Measure for Measure are in dialogue with the finest readers of Shakespeare for the past century."

"A rigorous yet highly readable attempt to understand Shakespeare and neoclassical drama in general in new terms, Shakespeare's Mad Men demonstrates in admirable detail the analytical power of generative anthropology wielded by a powerful intelligence."

"Attentive to both the ruses of bad faith and the truths disclosed by Shakespeare's language, van Oort addresses our human predicament as symbol-making creatures whose search for love is troubled by the ceaseless drive for mastery."