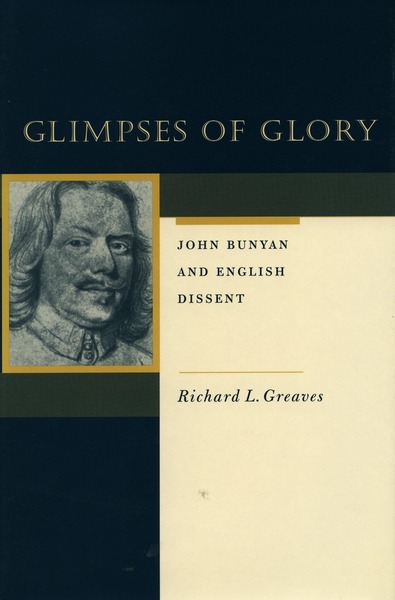 This is a major reinterpretation of John Bunyan, a prolific author best known for his two allegories, The Pilgrim's Progress and The Holy War, and his spiritual autobiography, Grace Abounding. In this book, Richard L. Greaves draws on recent literature on depression to demonstrate that Bunyan suffered from this mood disorder as a young man and then used this experience to help mold his literary works. Light and darkness, joy and sadness, despair and hope became key literary motifs.

In this biography, each of Bunyan's works, including the dozen published posthumously, is analyzed in its immediate historical context. The Pilgrim's Progress, although not published until 1678, takes its rightful place as a contribution to the momentous debate over conscience between 1667 and 1673. This historical approach, as distinct from the literary one favored by nearly all of Bunyan's biographers, reveals the changes in his views over time, including his interest in the millenarian Fifth Monarchists in the 1650s, his circumspect endorsement of militant action to block the anticipated succession of James, duke of York, in the 1680s, his retreat from this position following the disclosure of the Rye House conspiracy, and his cooperation with James II's government when it offered toleration to dissenters.

Bunyan's extraordinary ability to rouse the imaginations of his readers is shown to be rooted in his intense spirituality and powerful creativity, and given emotive force by his deep sympathy for the poor and oppressed and his fierce commitment to the principle that truth must be free. Two periods in prison, one lasting more than eleven years, failed to crush his spirit. Unbroken, he emerged from confinement to continue his preaching and writing, having honed a regime of composition that served him well as a free man. No less significant was his triumph over debilitating depressive moods that left him with a keen sensitivity to the importance of light, warmth, and love. Bunyan's potent creativity enabled him to turn his experiences into a gripping spiritual autobiography and two major allegories that attest to his triumph over crippling despair and a repressive government.

Richard L. Greaves is Robert O. Lawton Distinguished Professor of History at Florida State University. He is the author, most recently, of Dublin's Merchant-Quaker: Anthony Sharp and the Community of Friends, 1643-1707 (Stanford, 1998) and God's Other Children: Protestant Nonconformists and the Emergence of Denominational Churches in Ireland, 1660-1700 (Stanford, 1997).

"This work is the most comprehensive John Bunyan biography ever written and the crowning achievement of Richard Greaves's prolific writing career."

"The culmination of a lifetime of scholarly work, this book is essential reading for anyone pursuing serious work on Bunyan and on the religious history of the Restoration to 1688. It will probably stand as the definitive study on Bunyan for a generation."

"...the prolific Greaves now stands alone as the eminent living authority on Bunyan, and Glimpses of Glory: John Bunyan and English Dissent is not only the zenith of his notable forty-year career but also an inventory of the growth of Bunyan studies over that same time."

"Greaves' credentials are impeccable, with his earlier works on English noncomformity and his editorial contributions to period scholarship well known to those in the field. He gives the impression of having read everything of possible relevance in English mid-century religious and political controversy, and often adduces illumination for well-known features of Bunyan's major works."

—U. Milo Kaufmann, University of Illinois—Urbana-Champaign

"No one is better equipped than Professor Greaves to read Bunyan's mind and personal contacts." 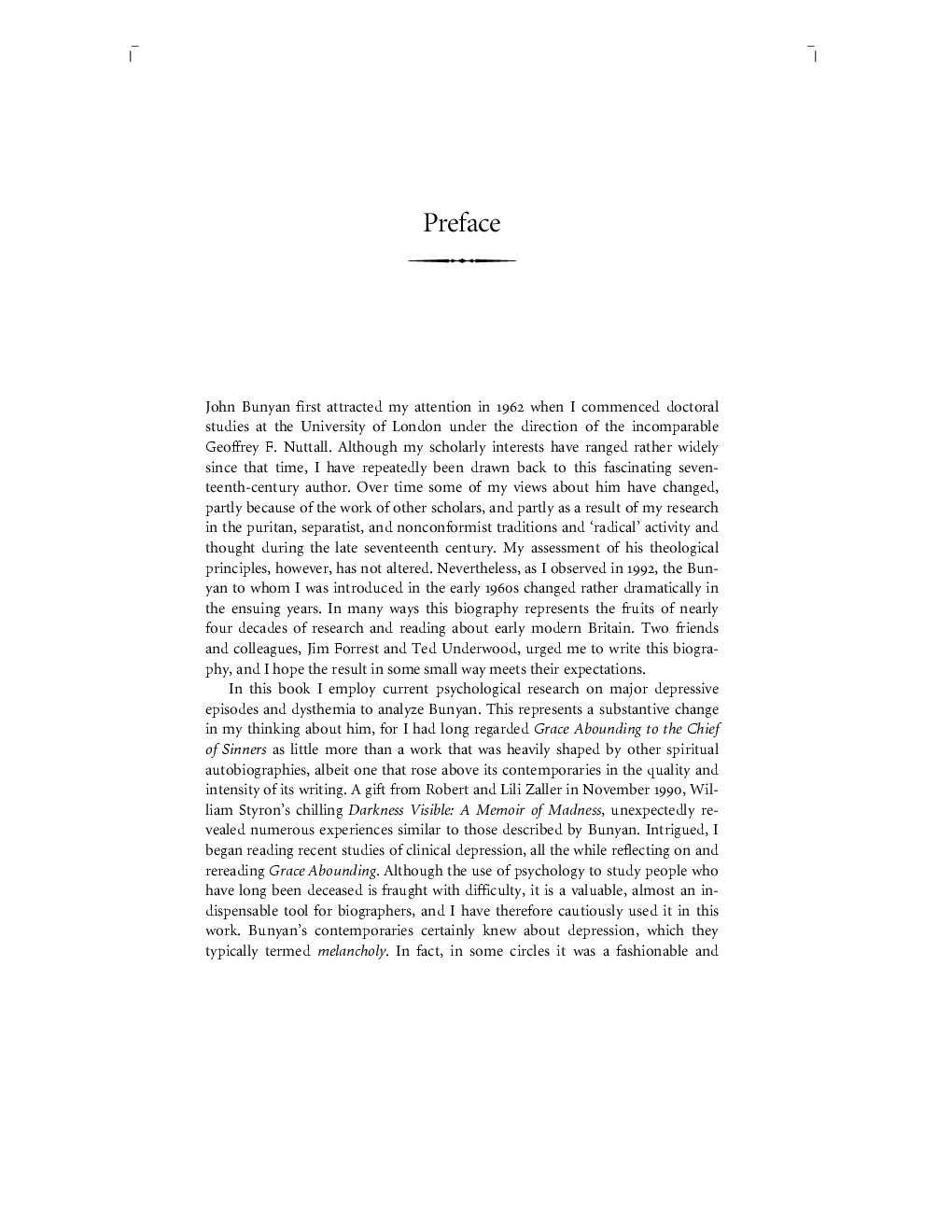 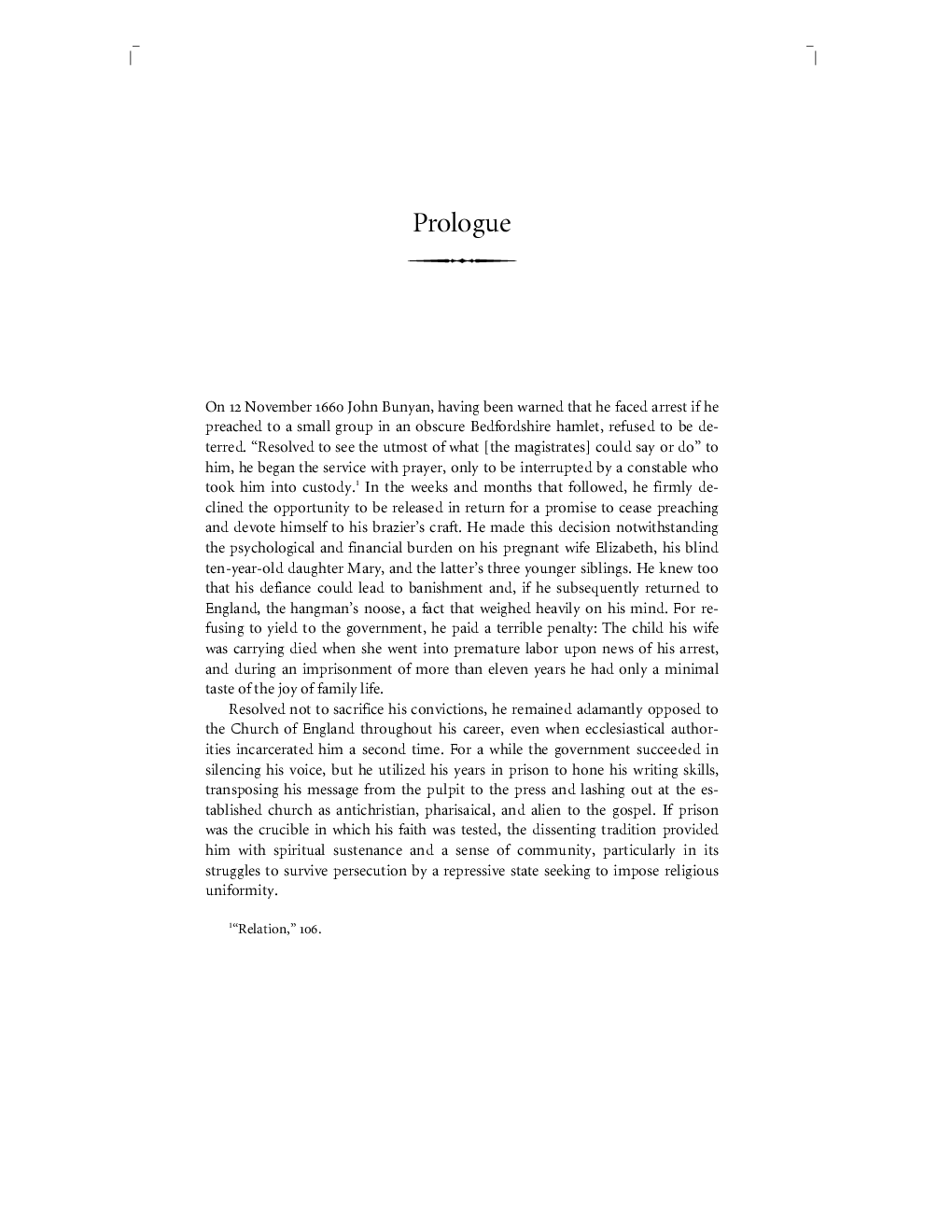 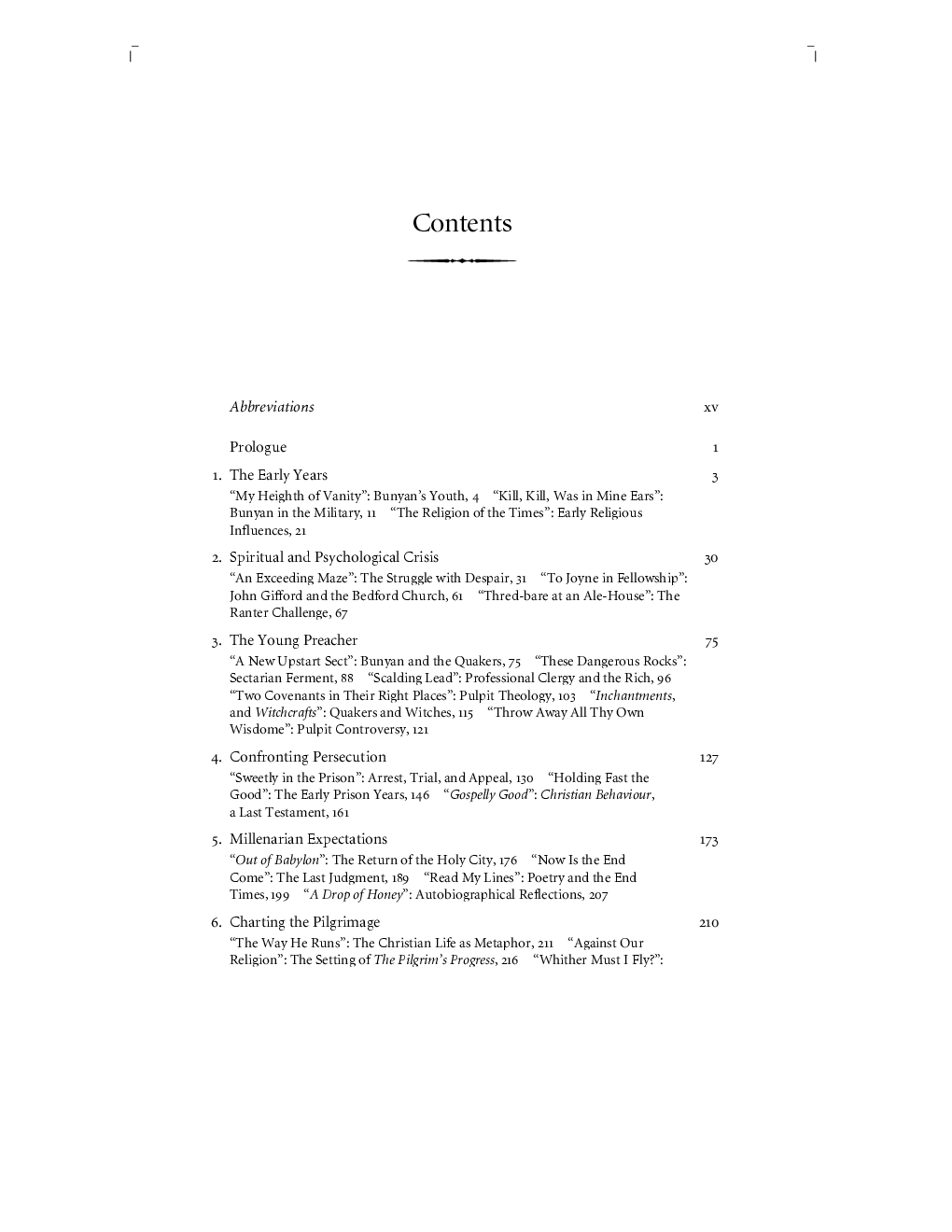