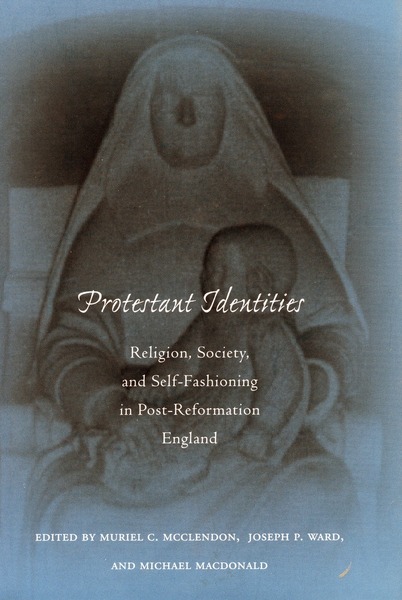 This book explores the complex ways in which England’s gradual transformation from a Roman Catholic to a Protestant nation presented men and women with new ways in which to fashion their own identities and to define their relationships with society.

The past generation’s research into the religious history of early modern England has heightened our appreciation for the persistence of traditional beliefs in the face of concerted attacks by followers of Henry VIII and his successor Edward VI. The book argues that the present challenge for historians is to move beyond this revisionist characterization of the English Reformation as a largely unpopular and unsuccessful exercise of state power to assess its legacy of increasing religious diversification. The contributors cast a post-revisionist light on religious change by showing how the Henrician break with Rome and the Edwardian implementation of a Protestant agenda had a lasting influence on the laity’s beliefs and practices, forging a legacy that Mary I’s efforts to restore Catholicism could not overturn.

If, as revisionist research has stressed, late medieval Christianity provided the laity with a wide array of means with which to internalize and individualize their religious experiences, then surely the events of the reigns of Henry and Edward vastly expanded the field over which the religiosity of English men and women could range. This book addresses the unfolding consequences of this theological variegation to assess how individual spiritual beliefs, aspirations, and practices helped shape social and political action on a family, local, and national level.