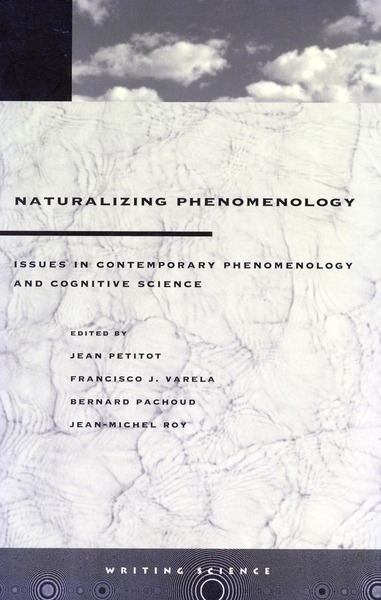 This ambitious work aims to shed new light on the relations between Husserlian phenomenology and the present-day efforts toward a scientific theory of cognition—with its complex structure of disciplines, levels of explanation, and conflicting hypotheses.

The book’s primary goal is not to present a new exegesis of Husserl’s writings, although it does not dismiss the importance of such interpretive and critical work. Rather, the contributors assess the extent to which the kind of phenomenological investigation Husserl initiated favors the construction of a scientific theory of cognition, particularly in contributing to specific contemporary theories either by complementing or by questioning them. What clearly emerges is that Husserlian phenomenology cannot become instrumental in developing cognitive science without undergoing a substantial transformation. Therefore, the central concern of this book is not only the progress of contemporary theories of cognition but also the reorientation of Husserlian phenomenology.

Because a single volume could never encompass the numerous facets of this dual aim, the contributors focus on the issue of naturalization. This perspective is far-reaching enough to allow for the coverage of a great variety of topics, ranging from general structures of intentionality, to the nature of the founding epistemological and ontological principles of cognitive science, to analyses of temporality and perception and the mathematical modeling of their phenomenological description.

This book, then, is a collective reflection on the possibility of utilizing a naturalized Husserlian phenomenology to contribute to a scientific theory of cognition that fills the explanatory gap between the phenomenological mind and brain.

"Every student of cognition will somewhere in [Naturalizing Phenomenology] find something new and interesting." 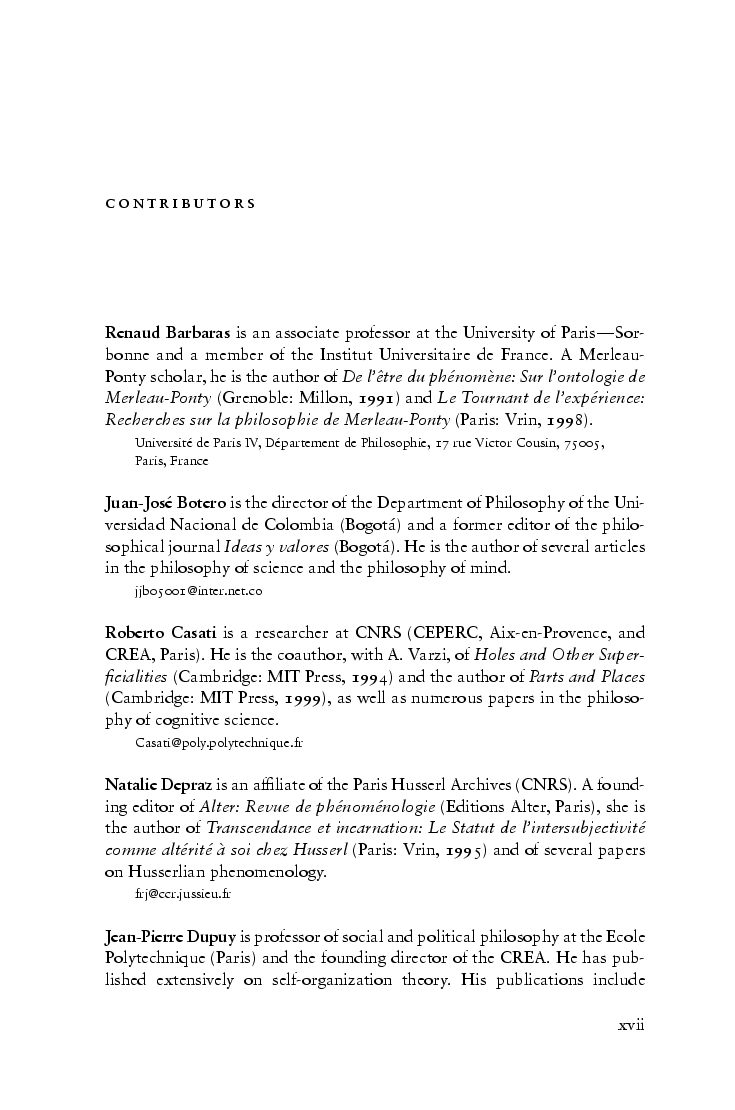 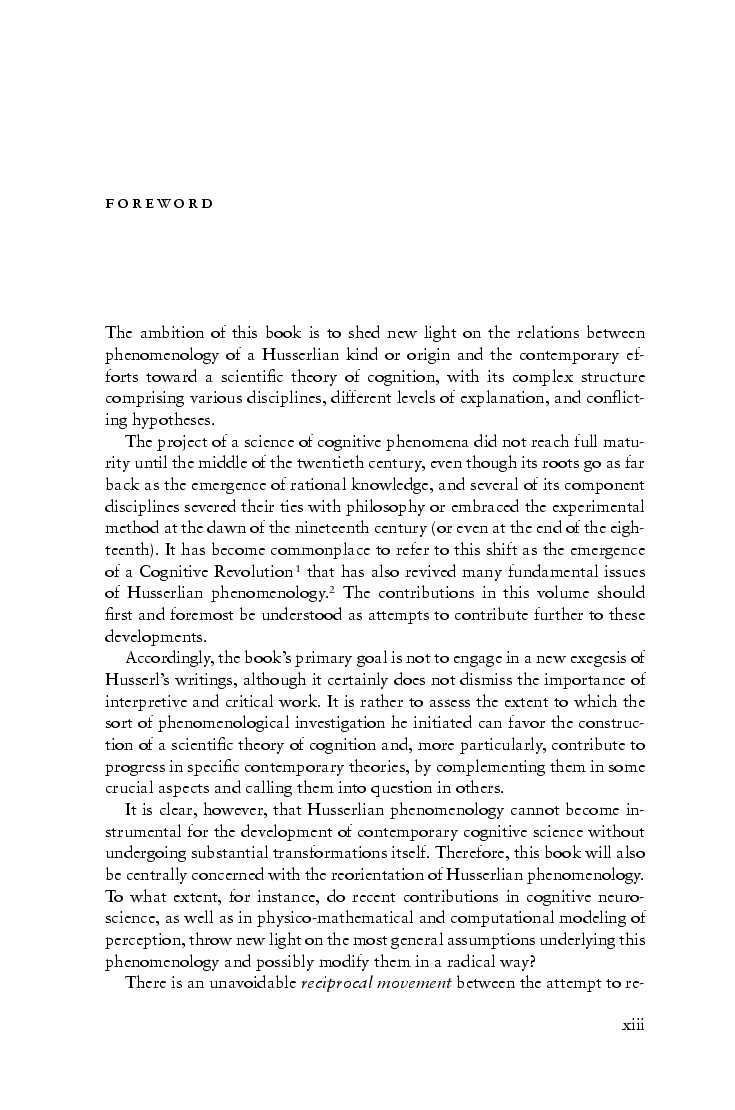 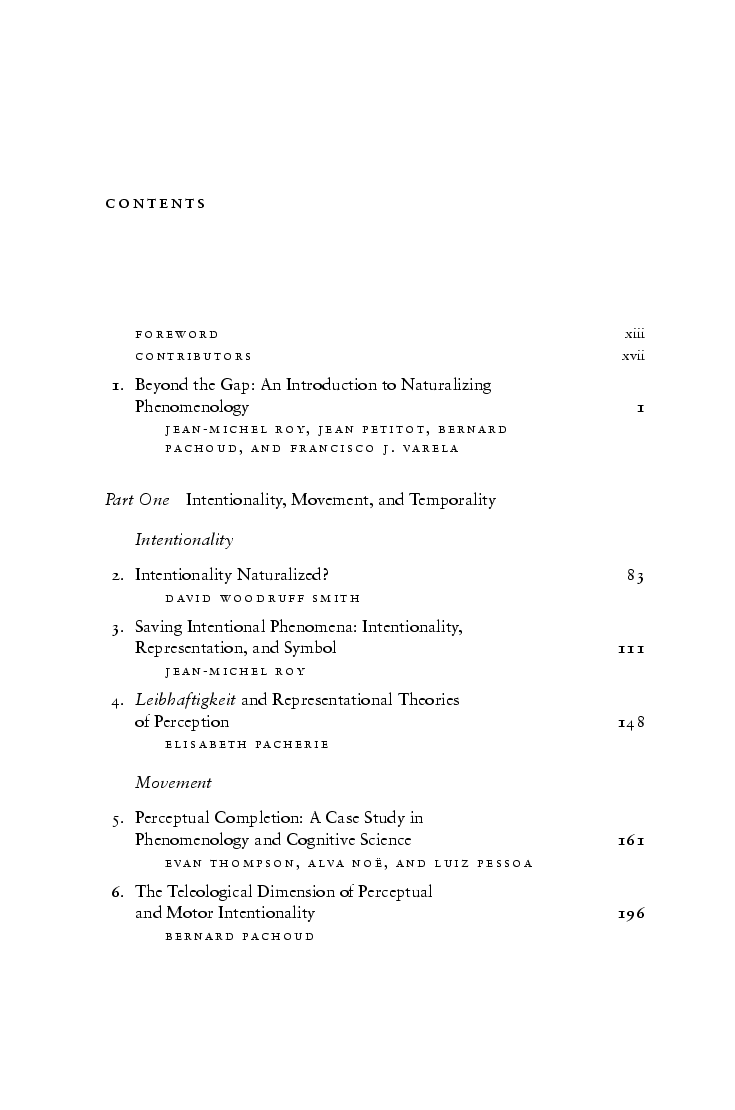