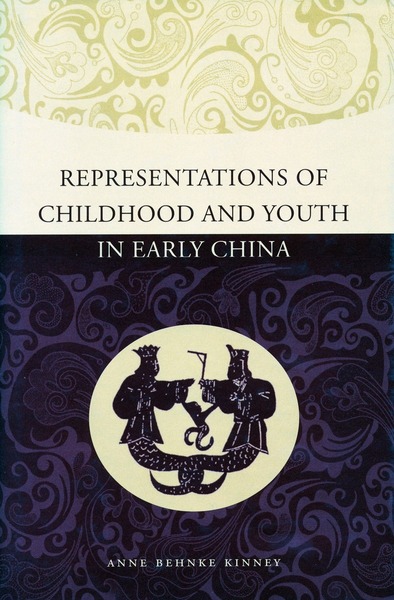 This is the first book in any language to explore the cultural connotations of childhood in the early phases of Chinese history. Drawing upon both traditional and archeological materials, this study encompasses the stages of human development that begin with the embryo and extend to late adolescence.

While texts from China’s most ancient period scarcely mention children, rather suddenly, in Han times (206 BC-AD 220), the written record begins to feature fairly detailed references to children and the childhoods of famous figures. The aim of this book is to identify the cultural conditions that place children and childhood near the center of intellectual debate during this period. These conditions are related to the establishment of a centralized empire and are expressed in the discourse surrounding cosmology, medicine, law, statecraft, and—most important—dynastic history.

The book describes the dangers that haunted children of high status, with the rules of succession, shifting power structures at court, and traditional views on patriarchy and parental authority (including the right of life and death over children) contributing to their vulnerability.

Anne Behnke Kinney is Associate Professor of Chinese and Director of the East Asia Center at the University of Virginia.

"This first book in English on childhood in early China is a most welcome and path-breaking achievement....It provides a comprehensive analysis of the attitudes toward children represented in historical, philosophical, and literary texts composed by male writers, as well as exciting new documents recently discovered by archaeologists."--Journal of Interdisciplinary History

"...Kinney offers sinologists interesting new insights into issues that once seemed all too commonplace but in fact open the way for new understandings of a critical transitional era in Chinese history."

"Kinney's book will obviously be a valuable reference for persons conducting research on children and women, and also...it should appeal to all of us who are interested in early Chinese thought and society."

"...a tour de force, a distinct contribution to Han studies and to the history of childhood."

"This pioneering work is the first scholarly monograph in any language that examines children and adolescents from the beginning of China's historical record until the end of the Han dynasty." 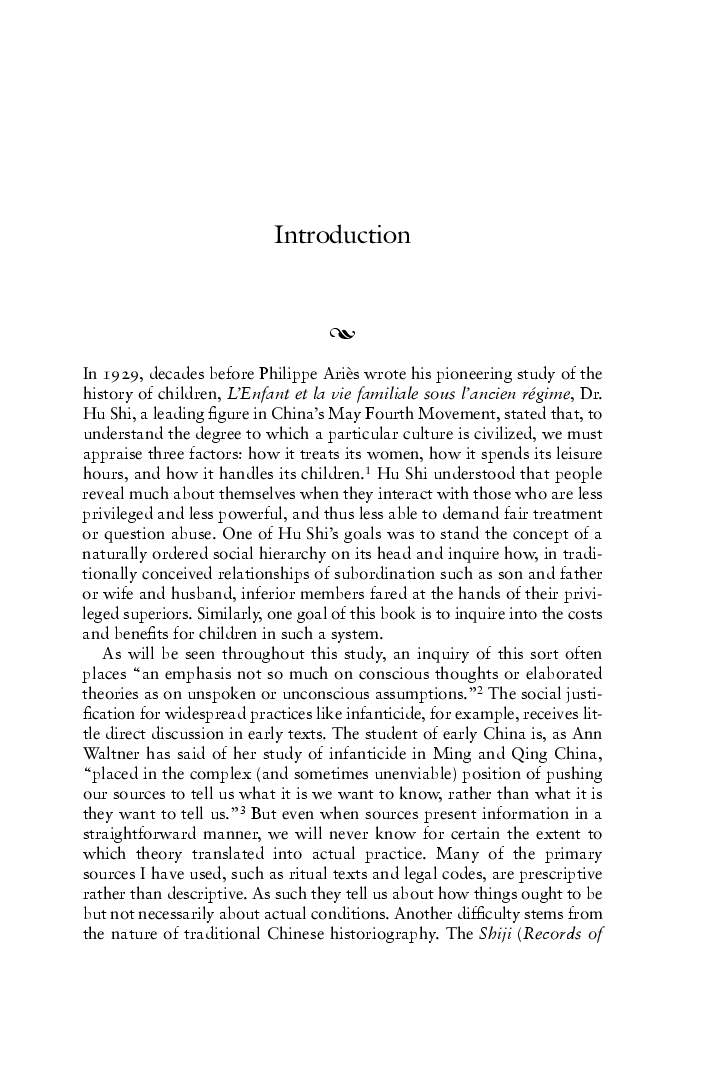 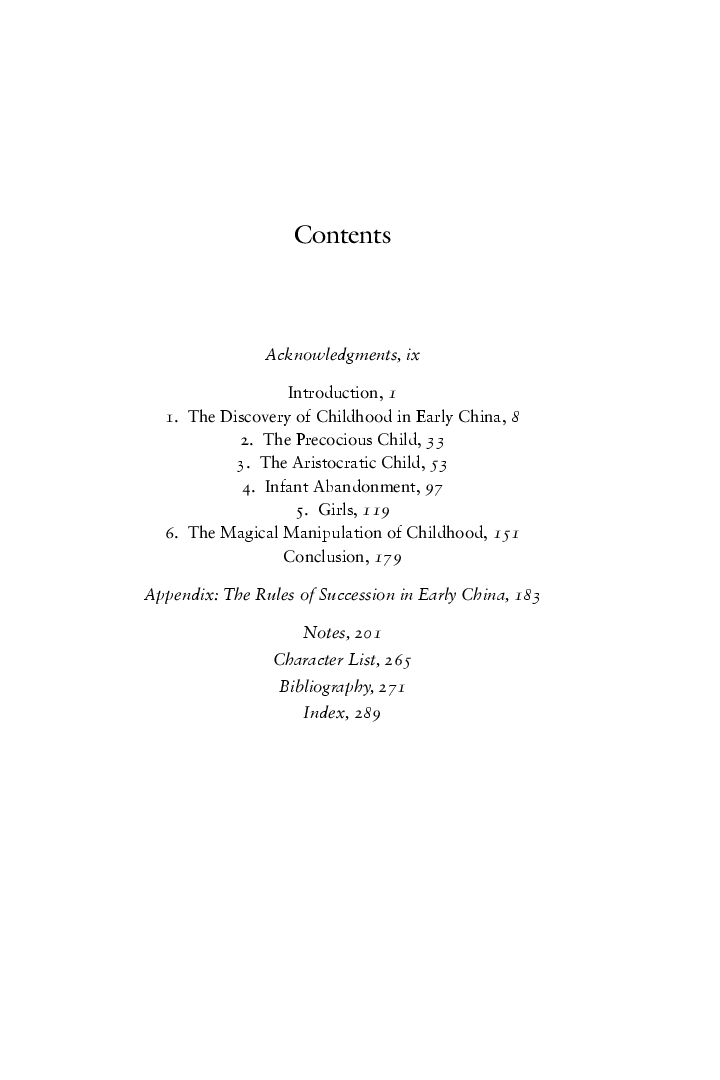