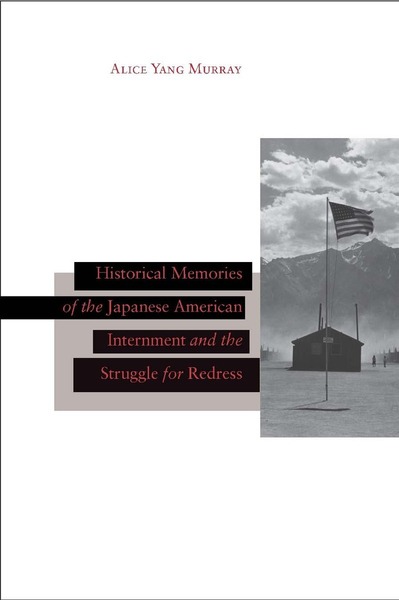 Alice Yang Murray is Associate Professor of History at the University of California, Santa Cruz. Her publications include Major Problems in Asian American History (2003), and What Did the Internment of Japanese Americans Mean? (2000).

"Historical Memories of the Japanese American Internment and the Struggle for Redress is more than just a reflection on the various contours of memory can assume, It is also about strategic deployment of memory to achieve particular ends, in this case an offical apology and redress for the unjust internment of Japanese Americans during World War II ... Murray persuasively links the different perspective of ... various Japanese American organization to their different views on how best to negotiate a racial chasm that was only deepened by internment."

"By weaving the story of the JACL and other groups and individuals through nine chapters and six decades, Yang Murray illuminated the ever-changing historical reverberations of this singular event ... Yang Murray is to be commended for her willingness to reframe familiar and seemingly stable historical material."

"Historical Memories stands strong in simply demonstrating how Japanese-American perception of Japanese-American history has matured and unfolded over generation. The work warrants examination by those interested in memory studies and generational change."

"In unique, insightful ways, Murray examines the much-studied exile and incarceration of Japanese Americans during WWII and the redress movement that followed...Murray has presented an accessible, nuanced, and provocative account that is valuable to both scholars and the broader public."

"This book presents a comprehensive and multidimensional analysis of the wartime internment of Japanese Americans and their long struggle to seek redress..."

"Yang Murray ably reconstructs the strategic and ideological debates over not only the case for redress but the language and content of museum exhibitions, memorials, and documentaries." 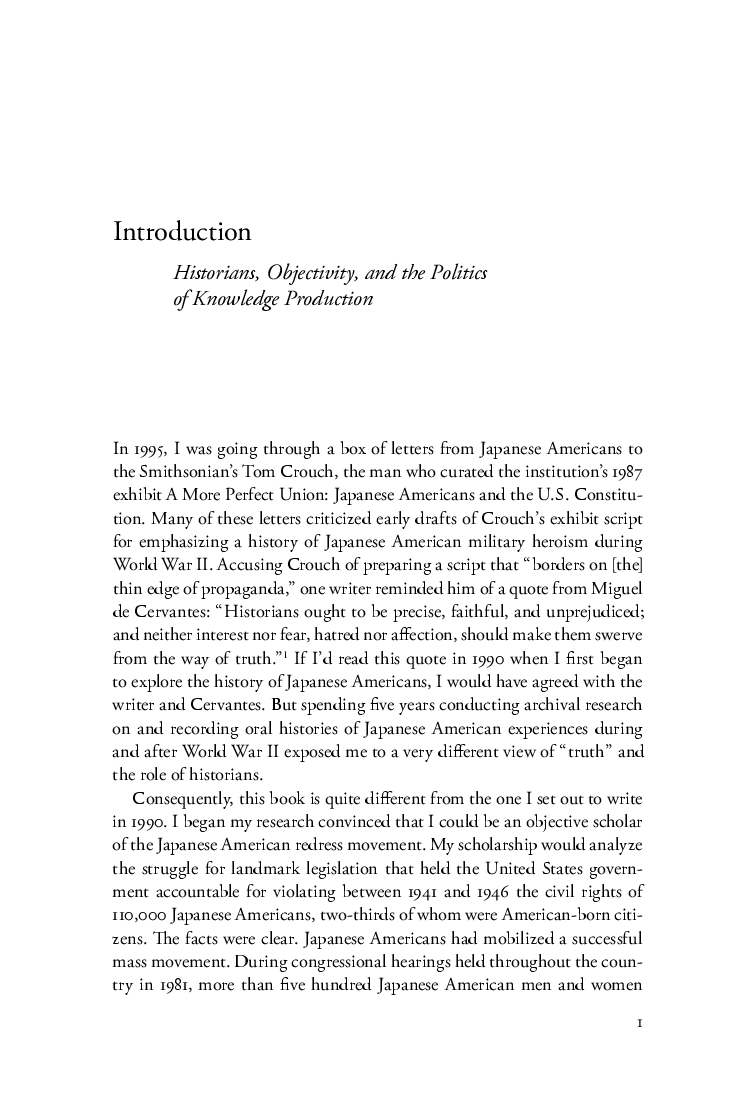 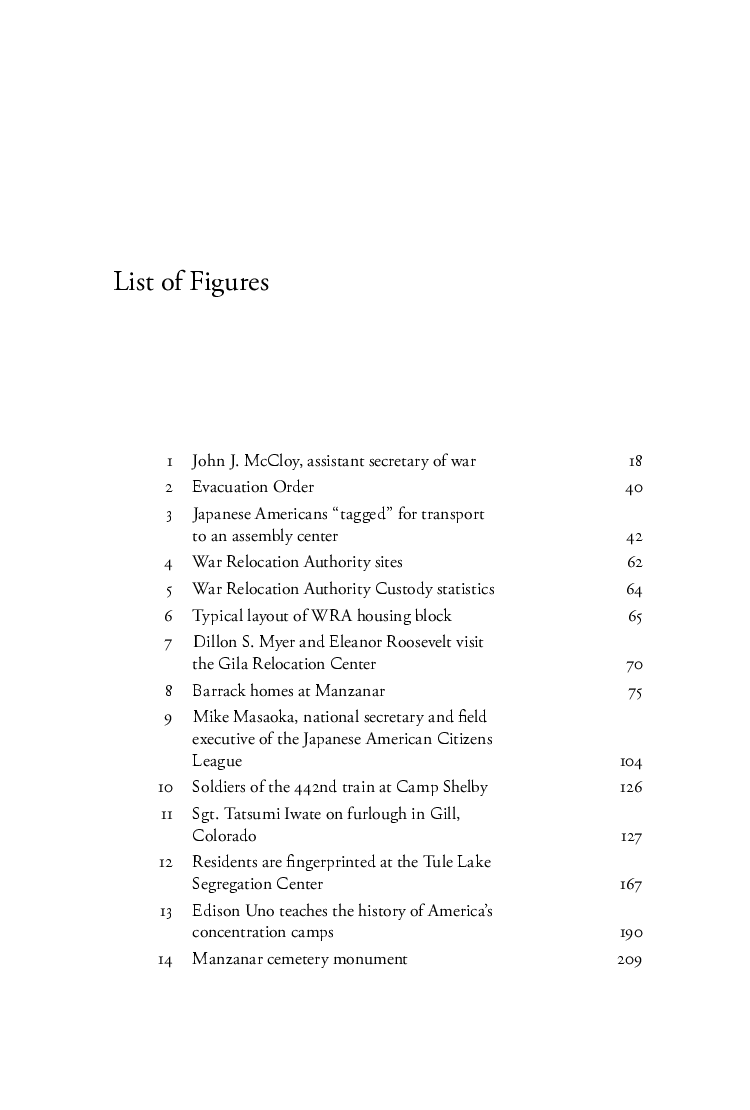 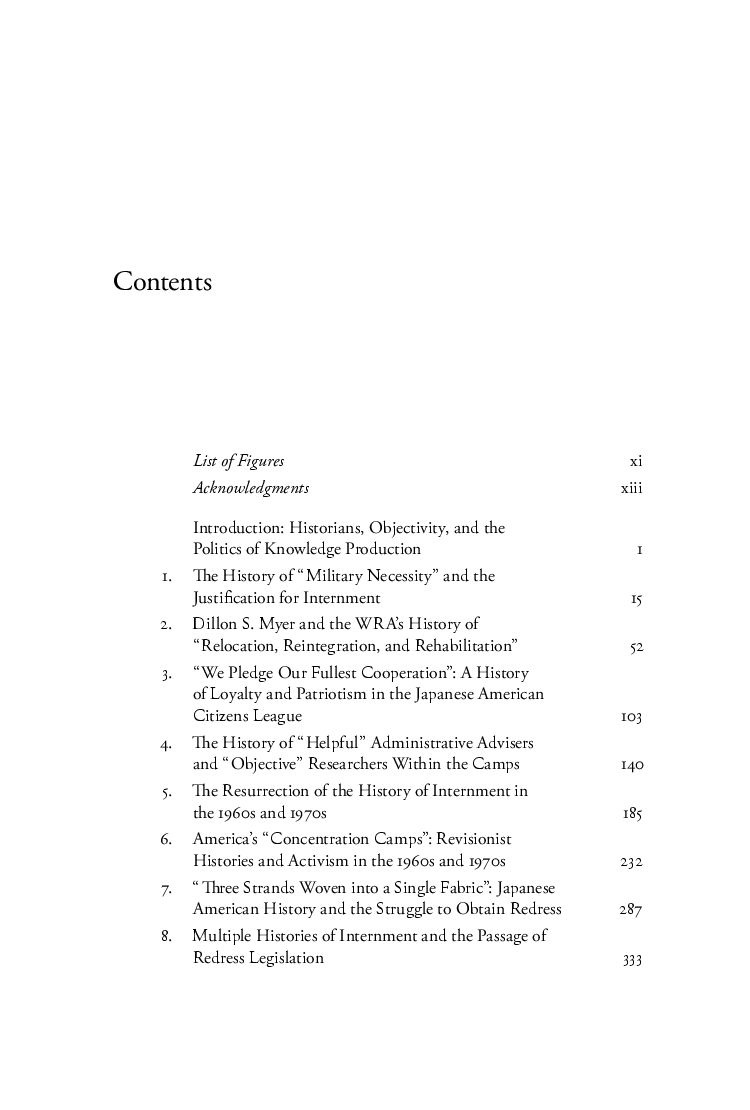