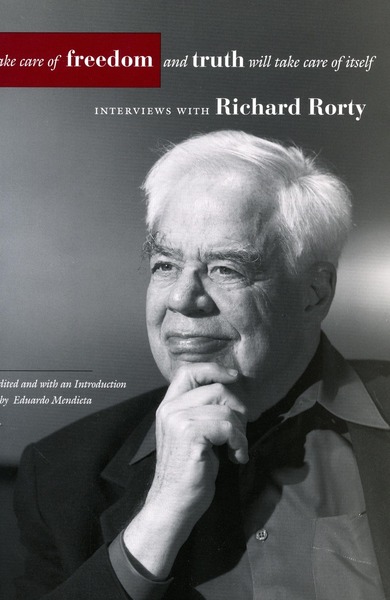 Take Care of Freedom and Truth Will Take Care of Itself
Interviews with Richard Rorty
Richard Rorty, Edited and with an Introduction by Eduardo Mendieta
SERIES: Cultural Memory in the Present

This volume collects a number of important and revealing interviews with Richard Rorty, spanning more than two decades of his public intellectual commentary, engagement, and criticism. In colloquial language, Rorty discusses the relevance and nonrelevance of philosophy to American political and public life. The collection also provides a candid set of insights into Rorty's political beliefs and his commitment to the labor and union traditions in this country. Finally, the interviews reveal Rorty to be a deeply engaged social thinker and observer.

"The United States has produced a great many idiosyncratic champions of human freedom, Walt Whitman and William James above all. It is time to recognize Rorty's place in that lineage." 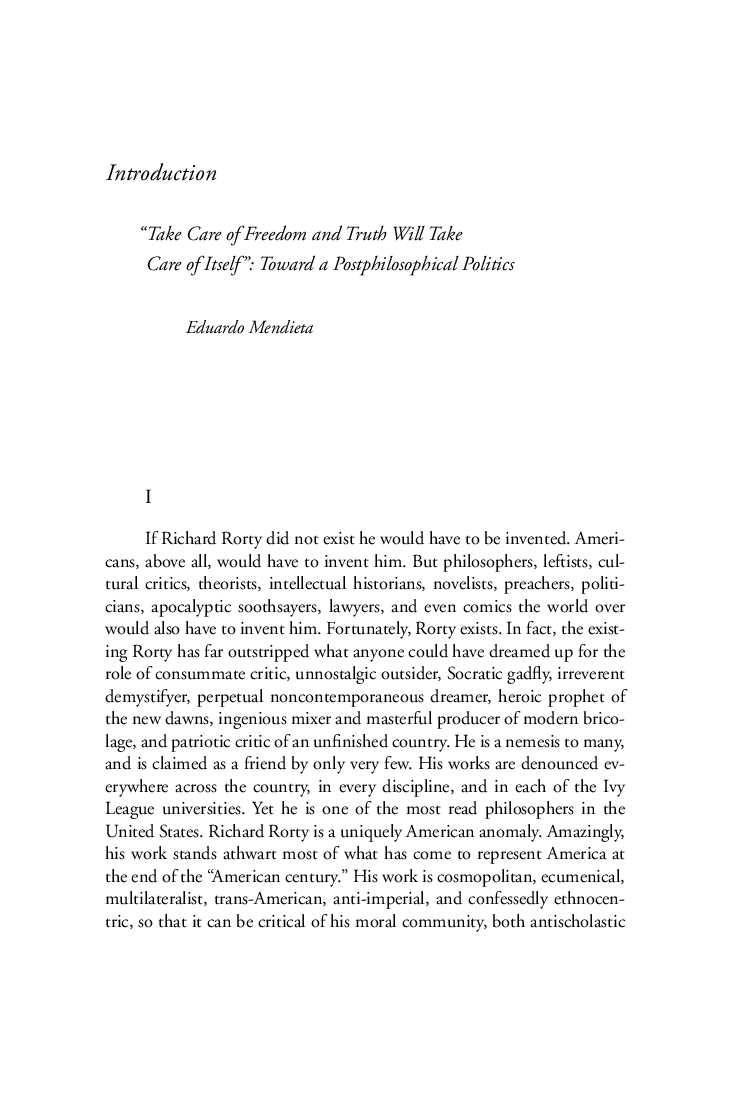 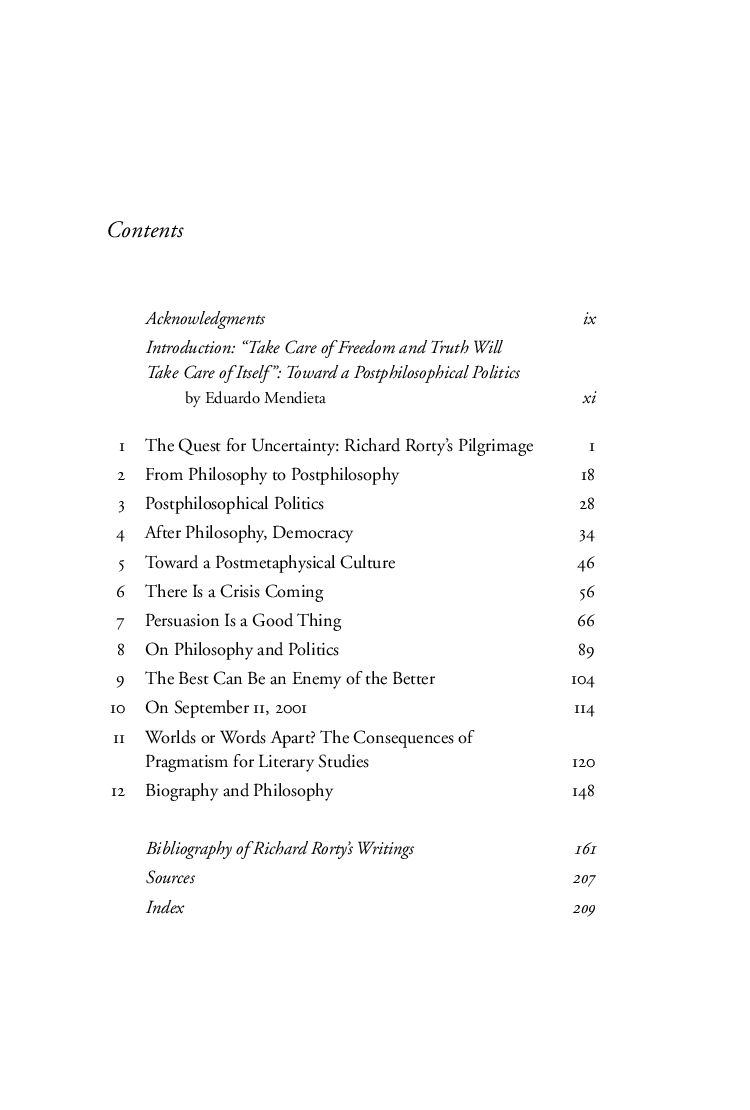 'Something will crack': supposed prophecy of Donald Trump goes viral

The Guardian
More in Philosophy—Pragmatism