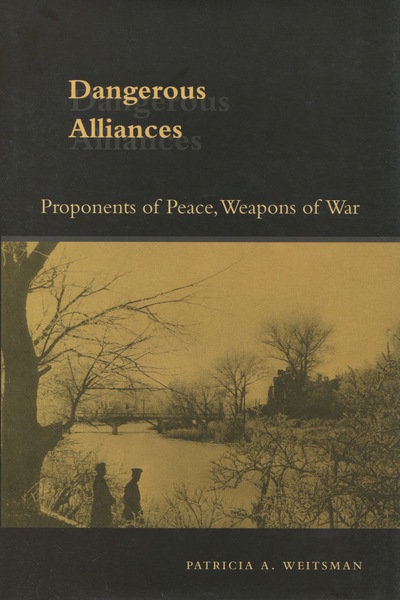 War, from the Western perspective, is not a solitary endeavor. Partnerships of all types serve as a foundation for the projection of power and the employment of force. Waging War argues that these institutions of interstate violence—not just the technology, capability, and level of professionalism and training of armed forces—serve as ready mechanisms to employ force. However, these institutions are not always well designed, and do not always augment fighting effectiveness as they could, sometimes serving as drags on state capacity. At the same time, the net benefit of having this web of partnerships, agreements, and alliances is remarkable. It makes rapid response to crisis possible, and facilitates countering threats wherever they emerge.

Utilizing what the author calls a realist institutionalist agenda—one that understands institutions as conduits of capability—this book lays out which institutional arrangements lubricate states' abilities to advance their agendas and prevail in wartime, and which components of institutional arrangements undermine effectiveness and cohesion, and increase costs to states. It demonstrates and tests the argument in five empirical chapters, examining the cases of the first Gulf War, Kosovo, Afghanistan, Iraq, and Libya. Each case has distinct lessons as well as important generalizations for contemporary multilateral warfighting.

Patricia A. Weitsman is Professor of Political Science at Ohio University. She is the author of Dangerous Alliances: Proponents of Peace, Weapons of War, and co-author of The Politics of Policy Making in Defense and Foreign Affairs .

"Dangerous Alliances is an important book, and contributes greatly to our understanding of alliances and their impact on war and peace."

"Weitsman offers a fine addition to the literature on alliance formation... her argument can account for many alliances that have generally escaped the attention of realists."

"By building a bridge between realist, liberal, and institutionalist theories on the basis that each one only partially explains alliances, Weitsman offers an insightful, easy to read, and well-structured book..."

"Weitsman's effort to consider alliances of mutual restraint in a 'balance of threat' context is both welcome and long overdue."

"Weitsman considers alliance formation and, in a rich analysis of rationales, observes that states have joined alliances to contain fellow members who are potential adversaries... The analysis is sufficiently nuanced to provide a framework for contemporary issues, but the case studies are all taken from the run-up to World War I."