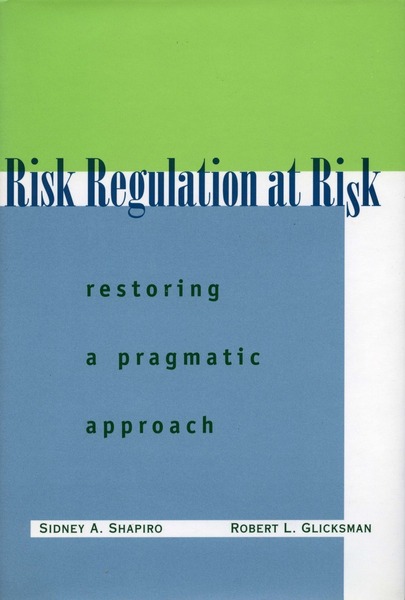 In the 1960s and 1970s, Congress enacted a vast body of legislation to protect the environment and individual health and safety. Collectively, this legislation is known as “risk regulation” because it addresses the risk of harm that technology creates for individuals and the environment. In the last two decades, this legislation has come under increasing attack by critics who employ utilitarian philosophy and cost-benefit analysis. The defenders of this body of risk regulation, by contrast, have lacked a similar unifying theory.

In the end, the authors reject the picture—painted by risk regulation’s critics—of widely excessive and irrational regulation, but the pragmatic perspective also leads them to propose a number of recommendations for useful reforms to risk regulation. 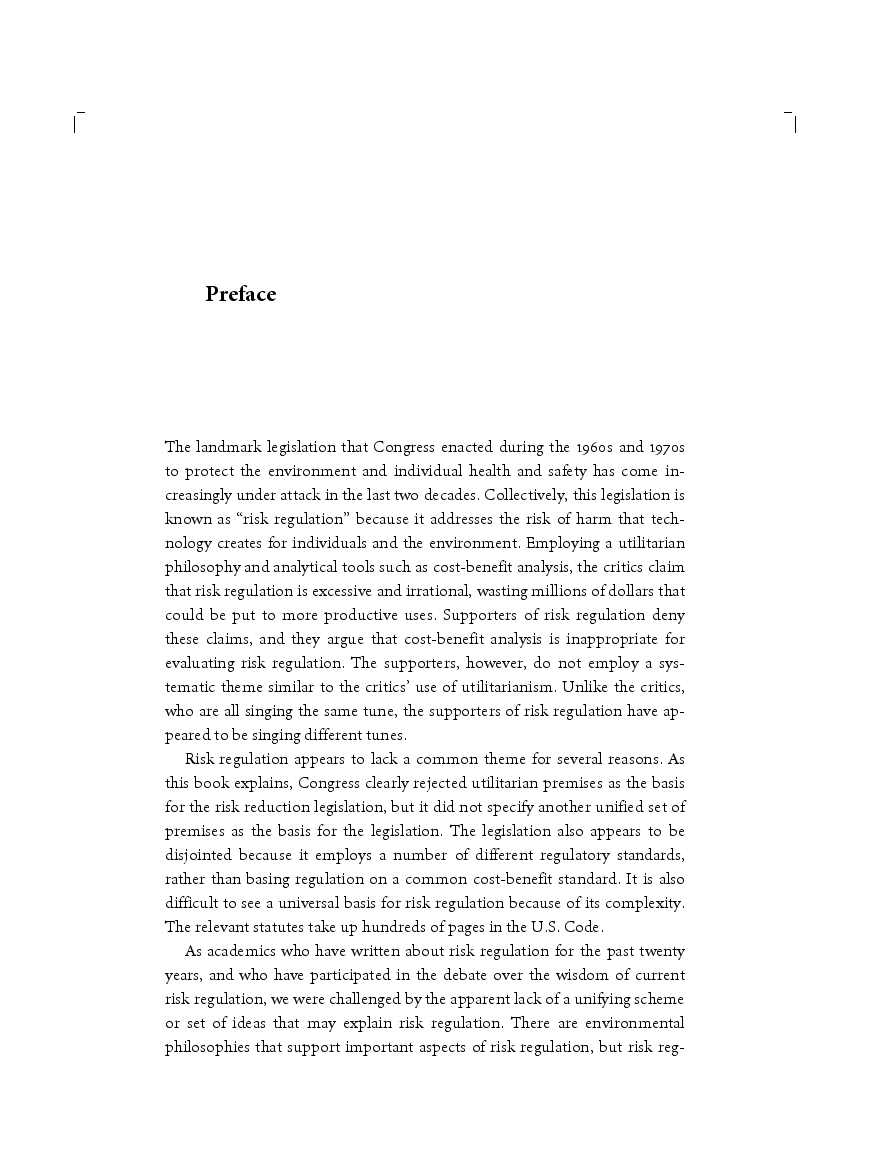 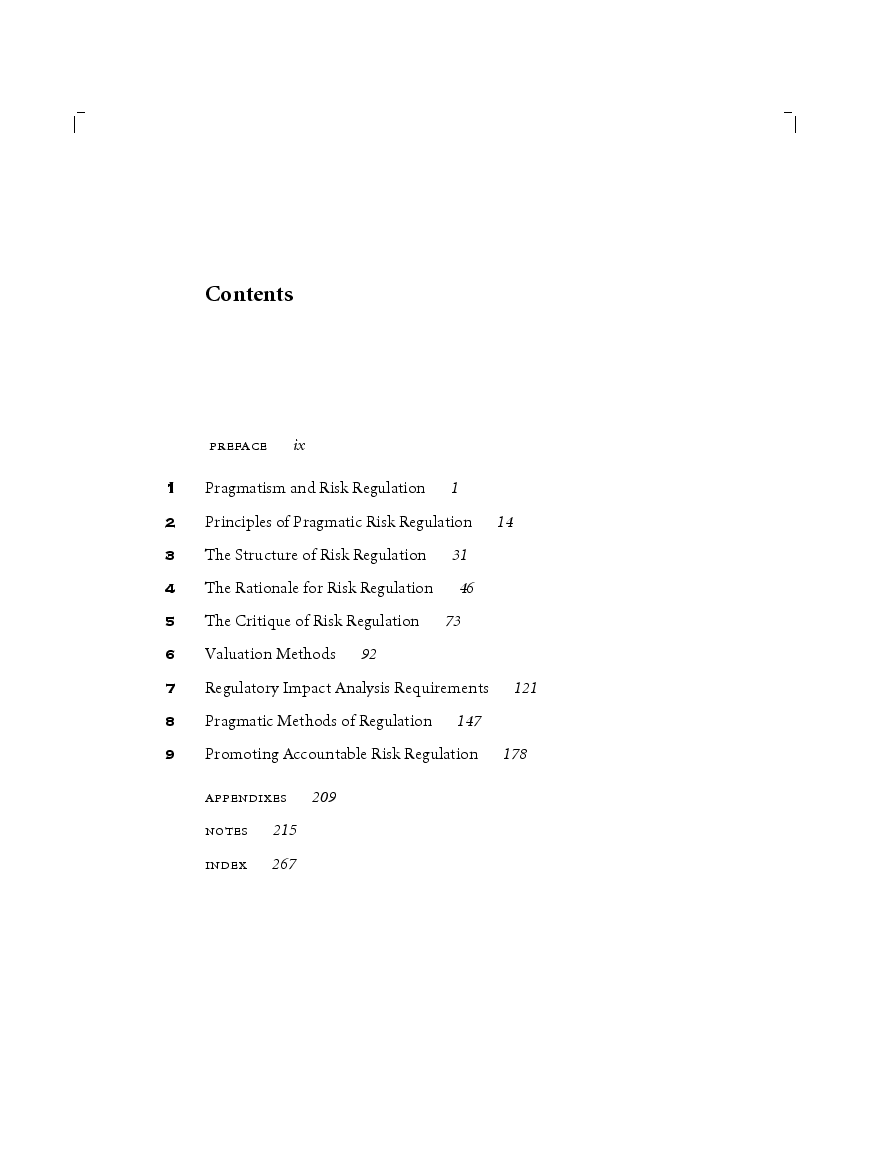