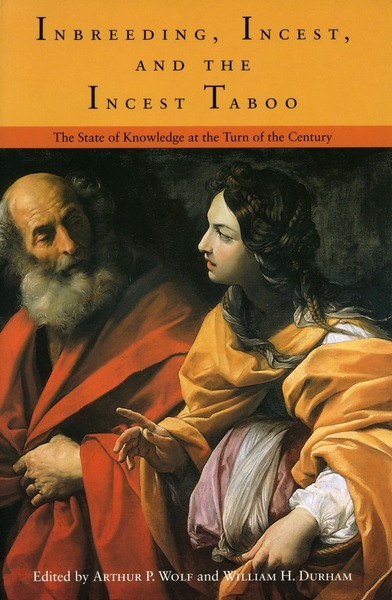 Inbreeding, Incest, and the Incest Taboo
The State of Knowledge at the Turn of the Century
Edited by Arthur P. Wolf and William H. Durham

Is inbreeding harmful? Are human beings and other primates naturally inclined to mate with their closest relatives? Why is incest widely prohibited? Why does the scope of the prohibition vary from society to society? Why does incest occur despite the prohibition? What are the consequences? After one hundred years of intense argument, a broad consensus has emerged on the first two questions, but the debate over the others continues.

That there is a biological basis for the avoidance of inbreeding seems incontrovertible, but just how injurious inbreeding really is for successive generations remains an open question. Nor has there been any conclusion to the debate over Freud’s view that the incest taboo is necessary because humans are sexually attracted to their closest relatives—a claim countered by Westermarck's argument for the sexually inhibiting effects of early childhood association.

This book brings together contributions from the fields of genetics, behavioral biology, primatology, biological and social anthropology, philosophy, and psychiatry which reexamine these questions.