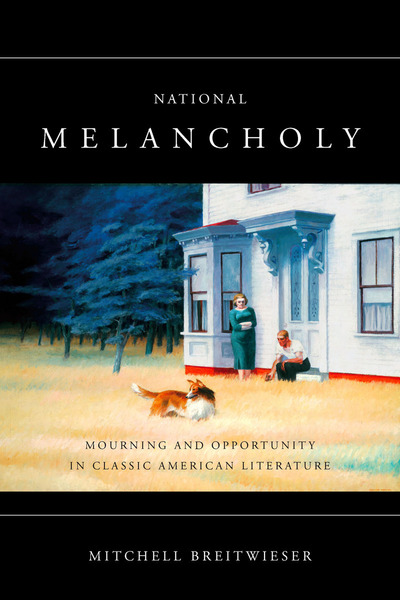 In National Melancholy, Breitwieser offers close readings of important American writers (Anne Bradstreet, Thomas Jefferson, Walt Whitman, Henry David Thoreau, Sarah Orne Jewett, F. Scott Fitzgerald, and Jack Kerouac) who were struggling to understand mourning, both in their own experience and in the abstract. He draws attention to their inquiries into the way mourning gets blocked or diverted, especially into external social interferences with mourning designed to transform mournful emotions into feelings of solidarity with national causes, and into the depression that follows from such false mourning. Emphasizing their struggle to repossess mourning, he argues that for several of them reclaimed mourning opened a door onto a strange and fresh understanding of experience.

Mitchell Breitwieser is Professor of English at the University of California-Berkeley. He is is the author of Cotton Mather and Benjamin Franklin: The Price of Representative Personality and of American Puritanism and the Defense of Mourning: Religion, Grief and Ethnology in Mary White Rowlandson's Captivity Narrative. His current project is tentatively titled The Life and Times of Harry Lime: Personal and Historical Disappointment in Graham Greene's The Third Man.

"Breitwieser has been working for almost two decades on the psycho-political tangle of representing loss, to which he brings an especially philosophical focal length and evocative way with language. National Melancholy is, above all things, a book meant to be read , not just an argument to be summarized and circulated."

"National Melancholy is among the most important books on American literature of the last decade. Breitwieser makes an astonishing case that a thwarted mourning process has been a precipitant phenomenon in the production of a large number of classic American texts. The book itself constitutes a successful act of mourning through the discovery of a language with which to confess, unburden, and move forward."

"According to National Melancholy, American writers believe in what Michael Breitweiser concisely identifies as the "not-yet" rather than the "no-more." American literature is committed, that is, to imagining the nation as a state of "permanent futurity". Despite this devotion to the "not-yet," however, the "no-more," as Breitweiser's highly impressive and extraordinarily wide-ranging collection of essays amply demonstrates, is not so easily left behind." 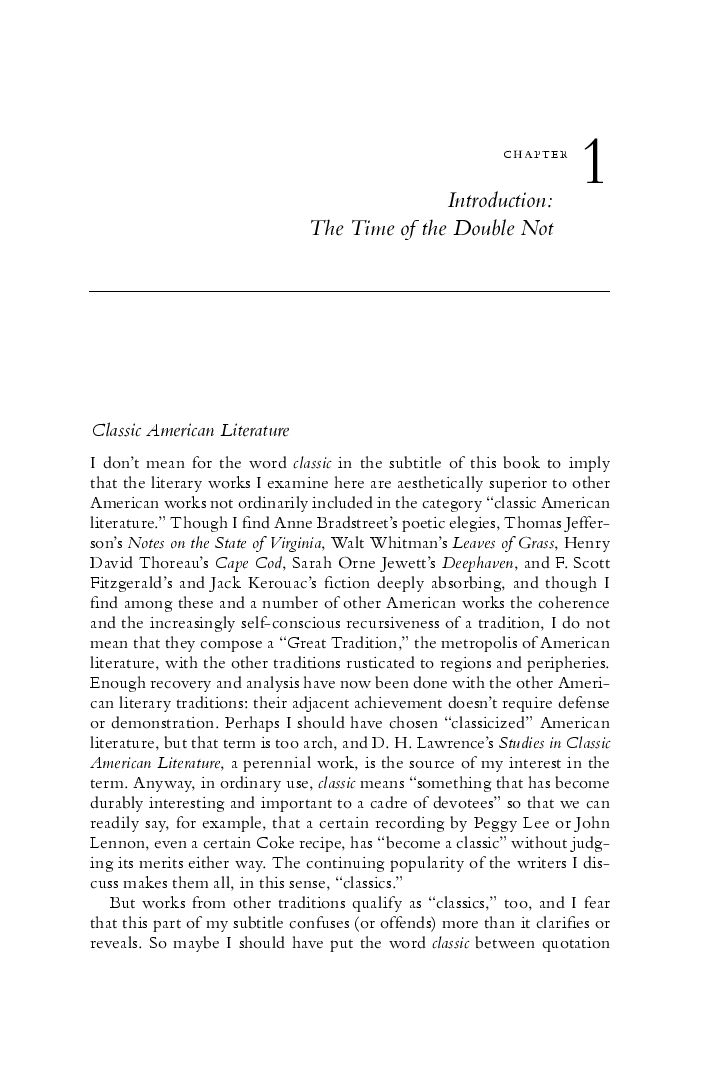 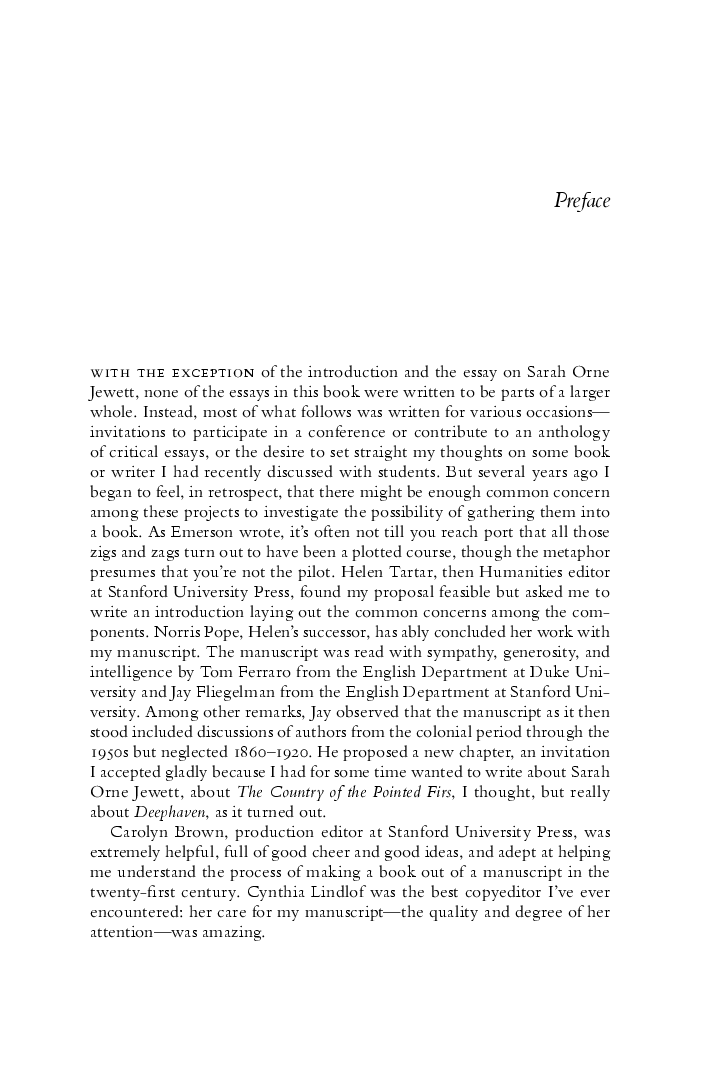 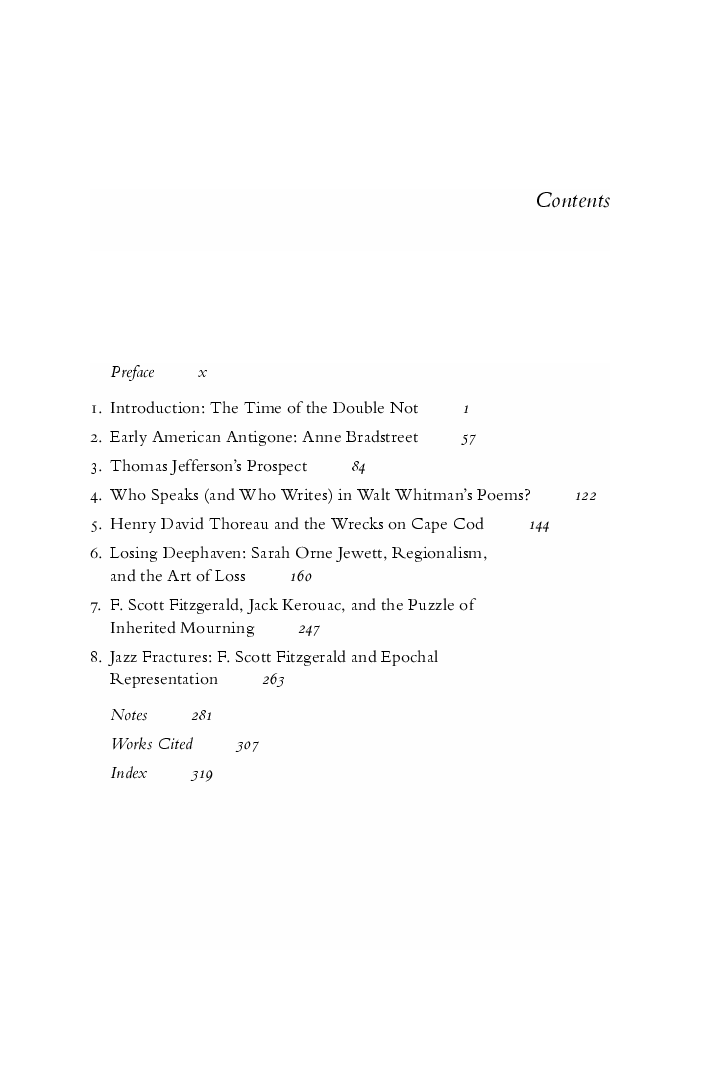