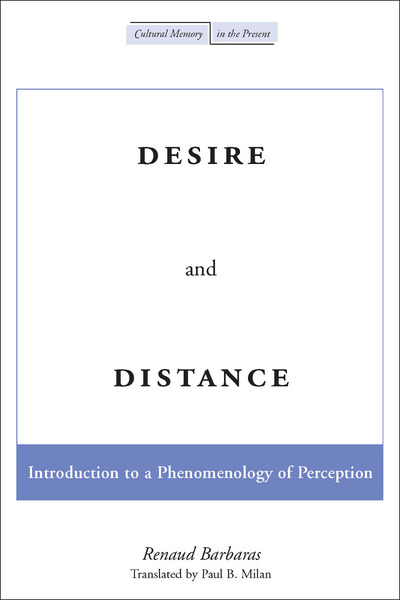 Desire and Distance
Introduction to a Phenomenology of Perception
Renaud Barbaras Translated by Paul B. Milan
SERIES: Cultural Memory in the Present

Desire and Distance constitutes an important new departure in contemporary phenomenological thought, a rethinking and critique of basic philosophical positions concerning the concept of perception presented by Husserl and Merleau-Ponty, though it departs in significant and original ways from their work. Barbaras's overall goal is to develop a philosophy of what "life" is—one that would do justice to the question of embodiment and its role in perception and the formation of the human subject. Barbaras posits that desire and distance inform the concept of "life." Levinas identified a similar structure in Descartes's notion of the infinite. For Barbaras, desire and distance are anchored not in meaning, but in a rethinking of the philosophy of biology and, in consequence, cosmology.

Barbaras elaborates and extends the formal structure of desire and distance by drawing on motifs as yet unexplored in the French phenomenological tradition, especially the notions of "life" and the "life-world," which are prominent in the later Husserl but also appear in non-phenomenological thinkers such as Bergson. Barbaras then filters these notions (especially "life") through Merleau-Ponty.

Renaud Barbaras is Professor of Contemporary Philosophy at the University of Paris-Sorbonne.

"Desire and Distance is based on recent research and presents new ideas on the problem of perception—ideas that are quite enticing. Barbaras is the world's leading Merleau-Ponty scholar, but what makes this book remarkable and philosophically important is that Barbaras distances himself from Merleau-Ponty and develops his own set of concepts with a high level of originality. In my opinion, Barbaras' book is remarkable."

"As an attempt to grasp the specificity of the phenomenon as it comes to be, that of the world within which it appears, and that of the subject to whom it becomes apparent, Desire and Distance is an ambitious, dense, rigorously argued work of philosophy in the phenomenological tradition, certainly amongst the most original of recent years." 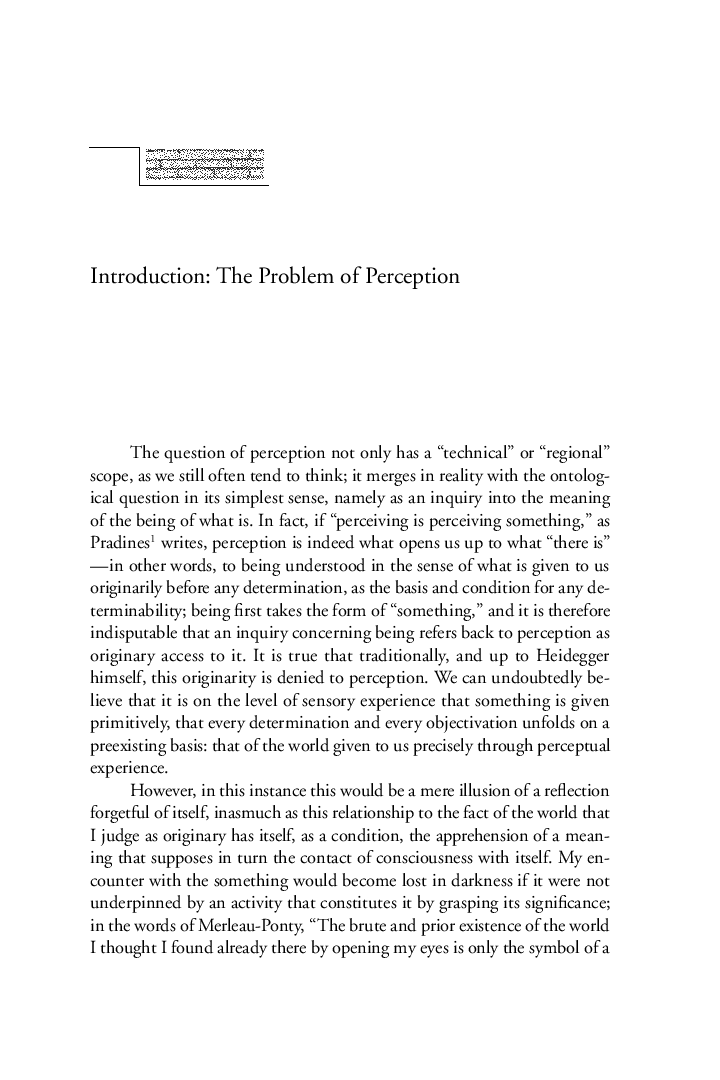 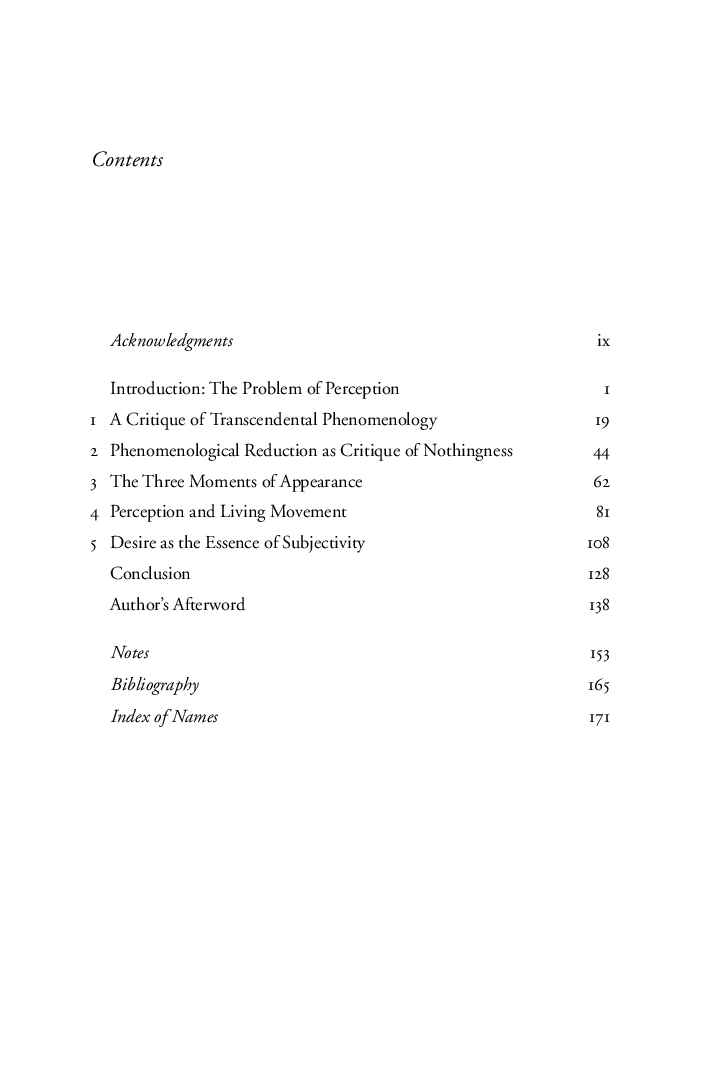