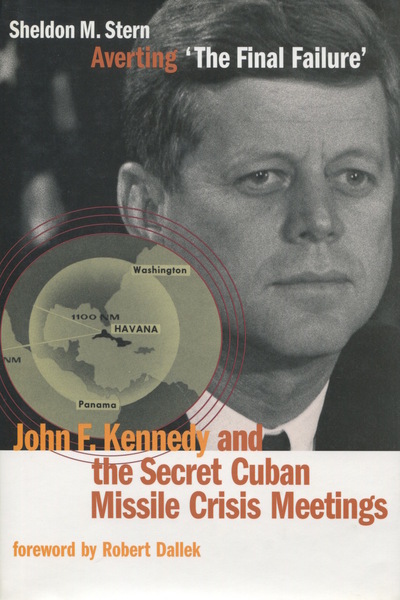 The Cuban missile crisis was the most dangerous confrontation of the Cold War and the most perilous moment in human history. Sheldon M. Stern, longtime historian at the John F. Kennedy Library, here presents a comprehensive narrative account of the secret ExComm meetings, making the inside story of the missile crisis completely understandable to general readers for the first time. The author's narrative version of these discussions is entirely new; it provides readers with a running commentary on the issues and options discussed and enables them, as never before, to follow specific themes and the role of individual participants. The narrative highlights key moments of stress, doubt, decision, and resolution—and even humor—and makes the meetings comprehensible both to readers who lived through the crisis and to those too young to remember the Cold War. Stern demonstrates that JFK, a seasoned Cold Warrior who bore some of the responsibility for precipitating the crisis, consistently steered policy makers away from an apocalyptic nuclear conflict, which he called, with stark eloquence, "the final failure."

Sheldon M. Stern was the Historian at the John F. Kennedy Presidential Library from 1977 to 1999.

"Anyone who lived through the 1962 Cuban Missile Crisis, one of the most perilous moments in contemporary history, will find Sheldon M. Stern's Averting 'The Final Failure' a real page turner. In highly readable fashion it details the inside story based on Oval Office tapes of the 13 days that shook the world."

"...Stern's skillful analysis of these Kennedy tapes provides a welcome addition to the voluminous literature on the crisis, showing that evaluations of Kennedy's leadership, crisis resolution, and Cold War policies are far from complete."

"Stern's Averting the Final Failure greatly contributes to our understanding of the ExComm deliberations and JFK's role as a crisis manager."

"Anyone seeking to expand their understanding of the missile crisis would do well to entertain the arguments contained in [this book]....It now stands to reason that Stern's work must be taken into account if one is to undertake any serious investigation of decision-making on the American side. Indeed, simply as a corrective to Robert Kennedy's own crisis memoir, Thirteen Days, Stern's work is indispensable."

—The Journal of Conflict Studies 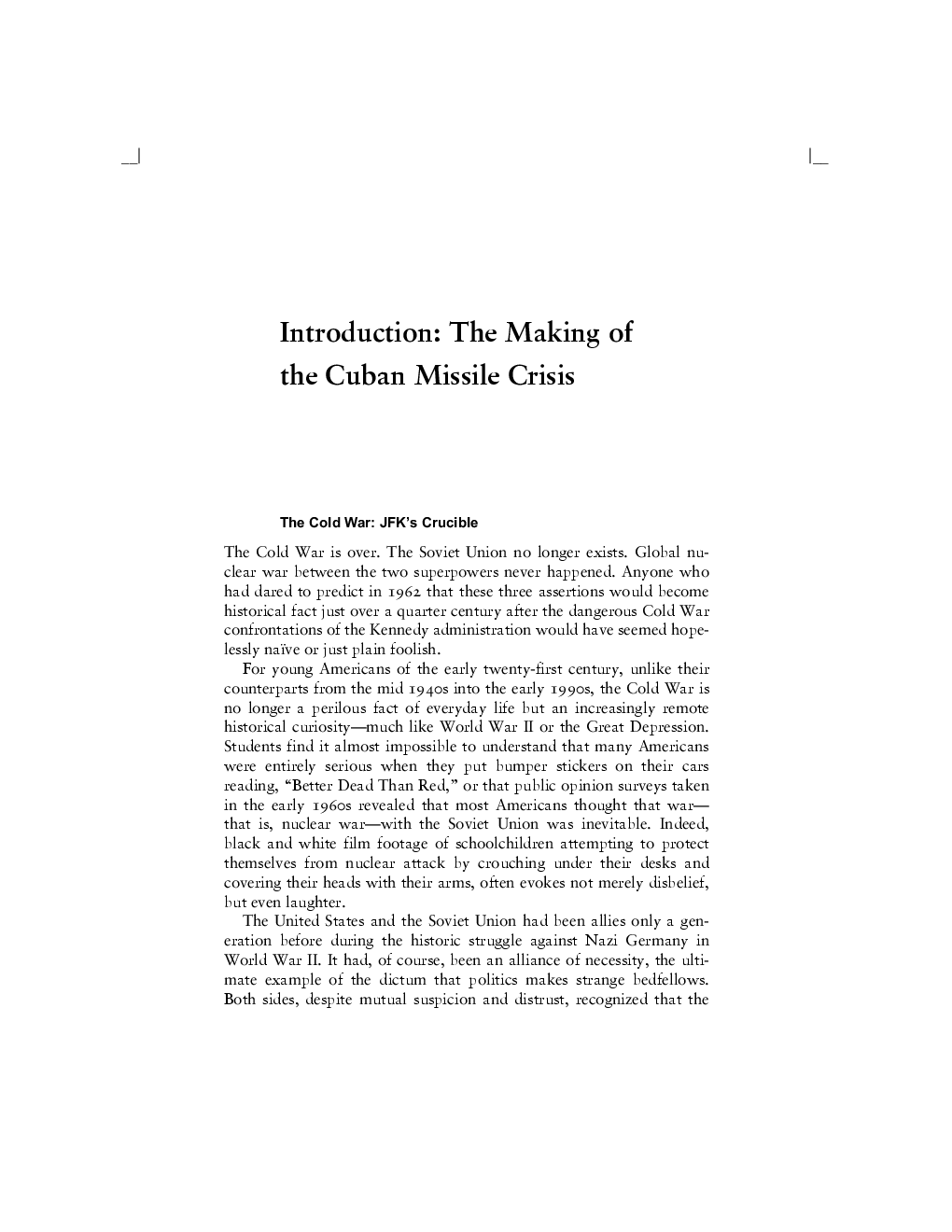 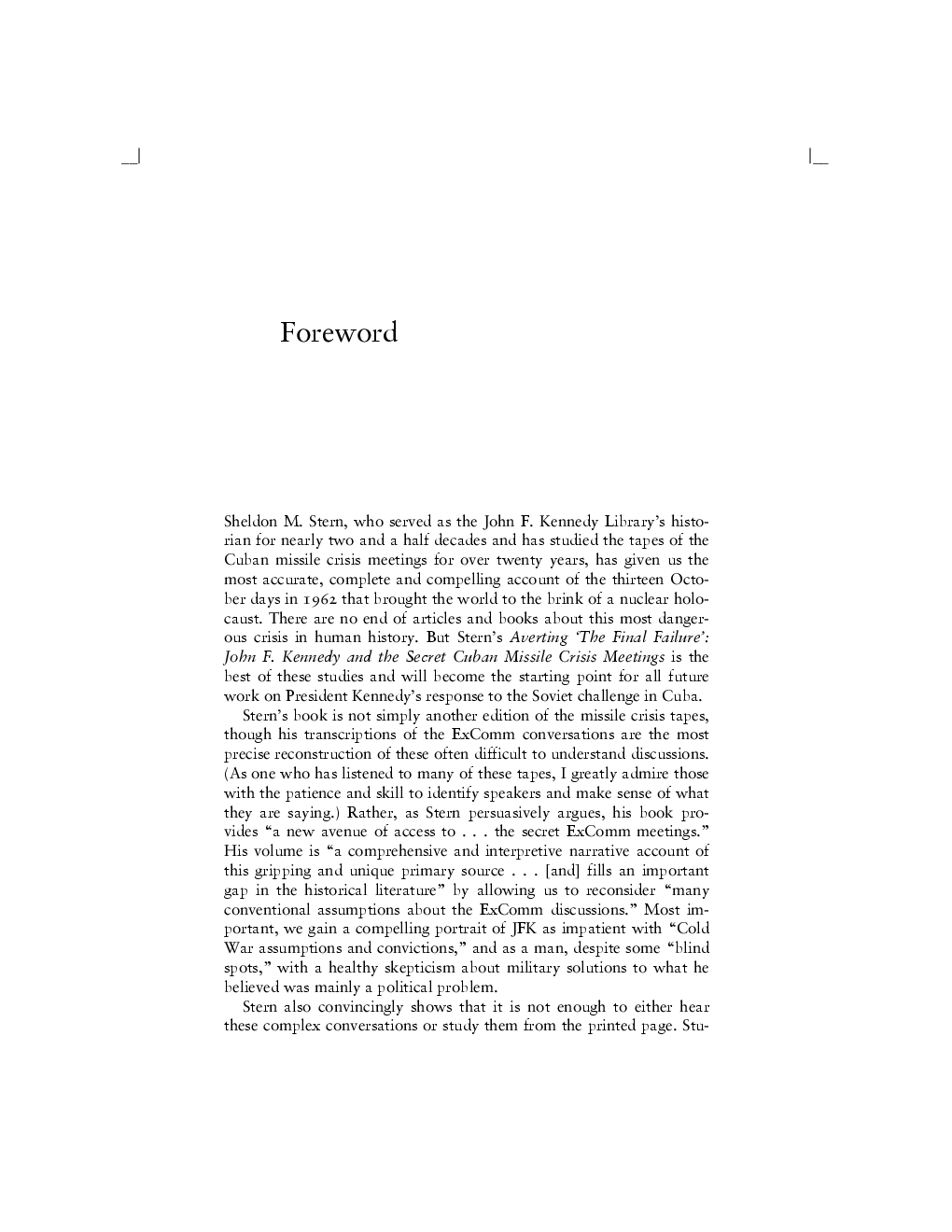 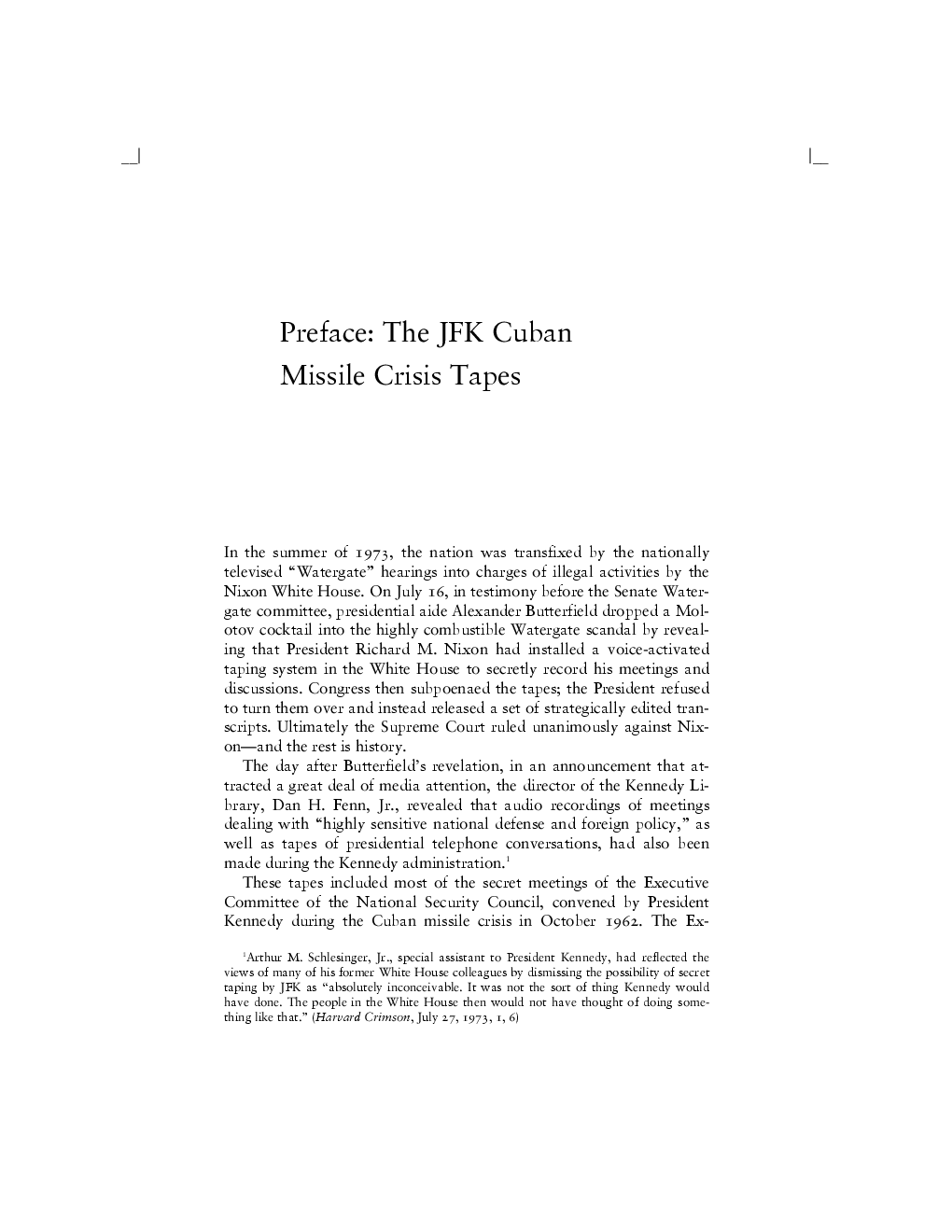 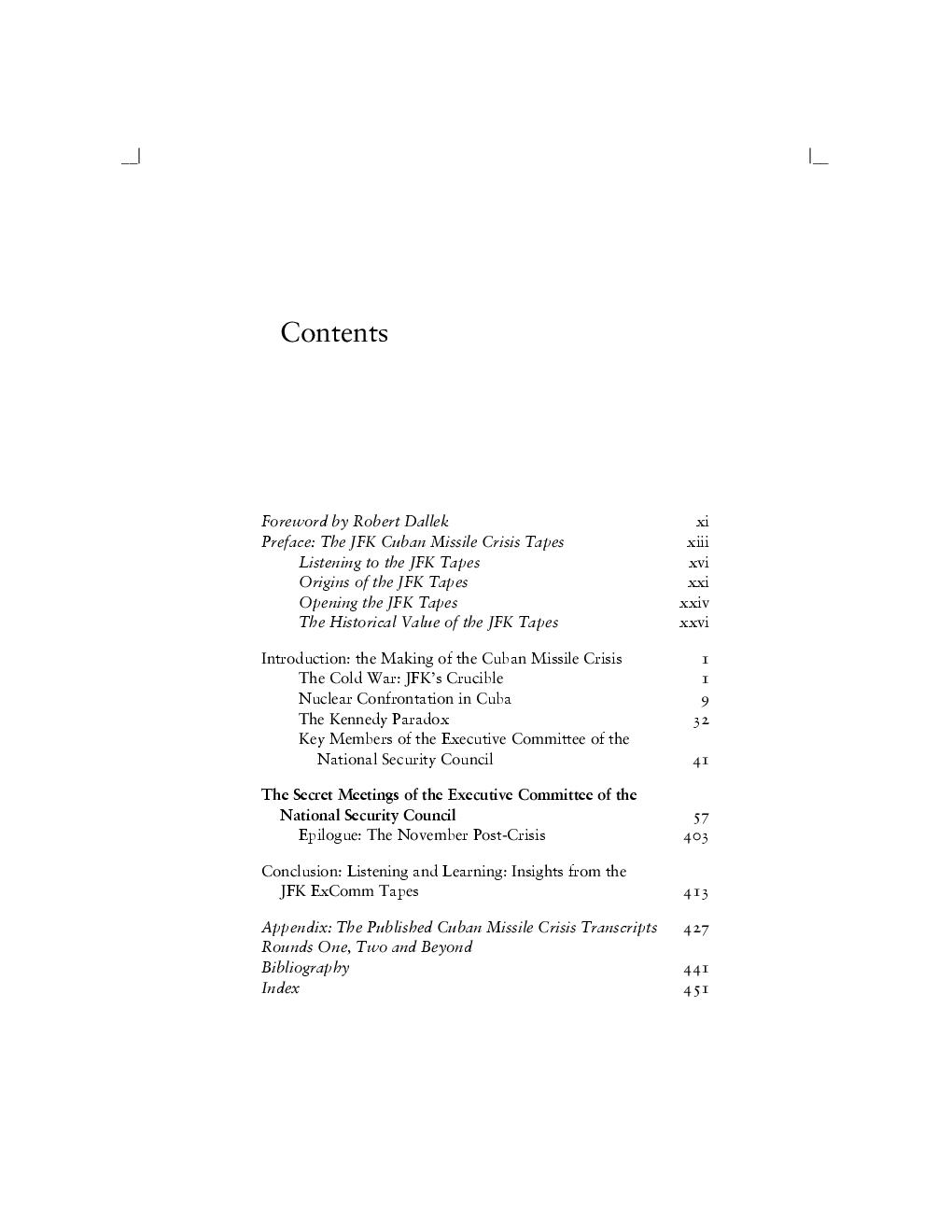