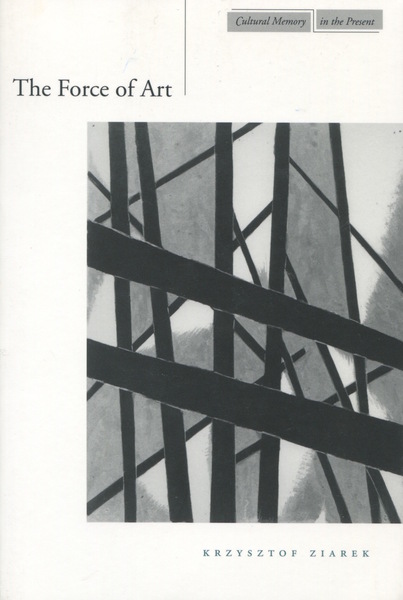 The Force of Art
Krzysztof Ziarek
SERIES: Cultural Memory in the Present

This book offers an original approach to avant-garde art and its transformative force. Presenting an alternative to the approaches to art developed in postmodern theory or cultural studies, Ziarek sees art's significance in its critique of power and the increasing technologization of social relations. Re-examining avant-garde art and literature, from Italian and Russian Futurism and Dadaism, to Language poetry, video and projection art, as well as transgenic and Internet art, this book argues that art's importance today cannot be explained simply in aesthetic or cultural terms but has to take into consideration how artworks question the technological character of modern power. To emphasize the transformative character of art, the book redefines art as a force field, in which forces drawn from historical and social reality come be to formed into an alternative relationality. Through discussions of such key avant-garde figures as Marinetti, Duchamp, Khlebnikov, and Vertov, and innovative contemporary artists like Viola, Wodiczko and Kac, The Force of Art counters the pessimism about art's social function by recovering and redefining art's transformative role in modernity.

Krzysztof Ziarek is Professor of Comparative Literature at the State University of New York at Buffalo. 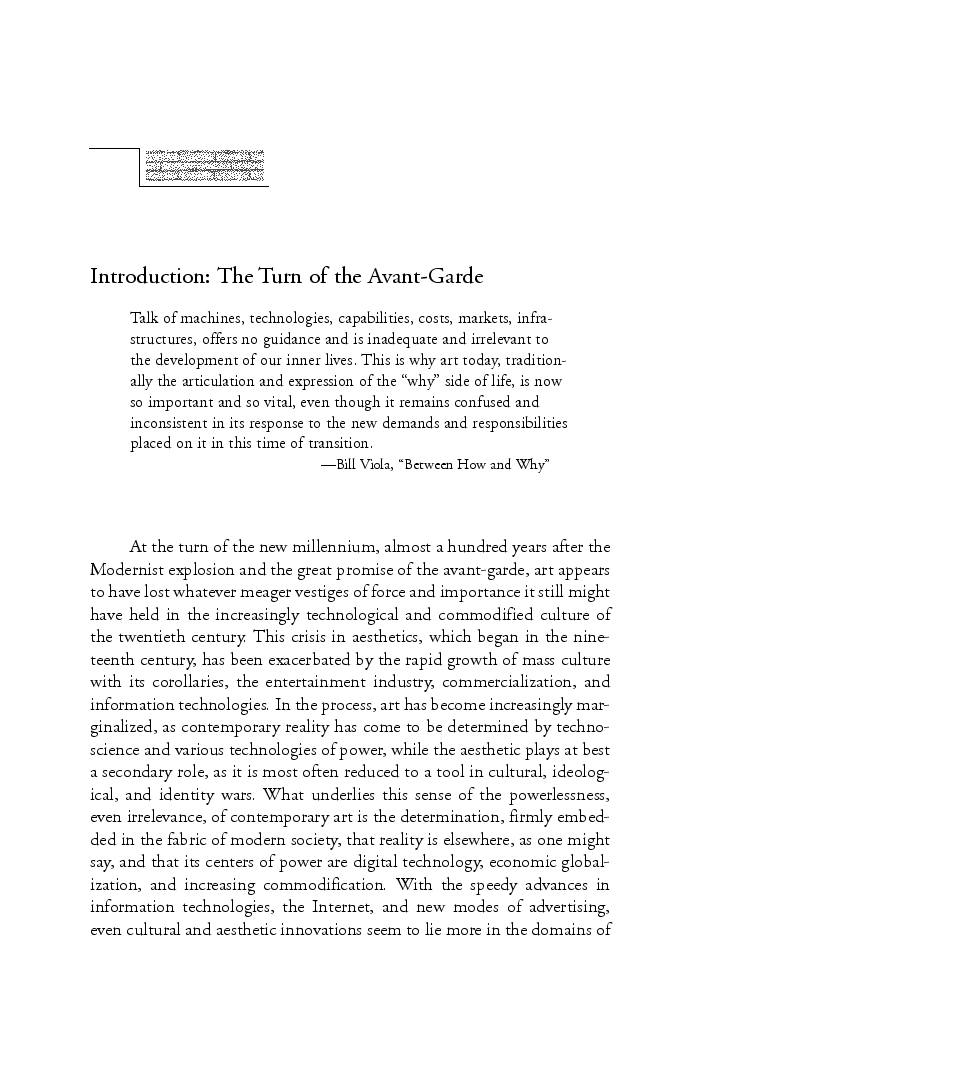