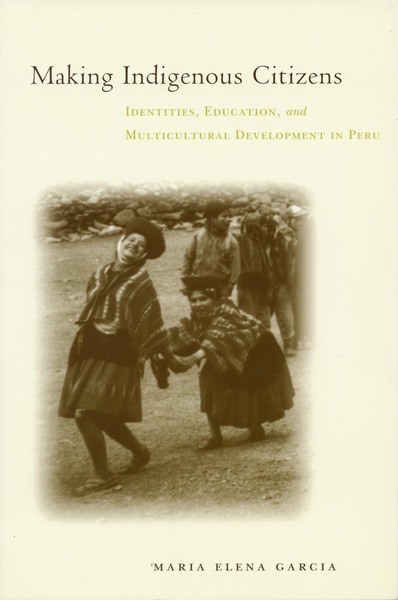 Set against conventional views of Peru as a place where indigenous mobilization has been absent, this book examines the complex, contentious politics between intercultural activists, local Andean indigenous community members, state officials, non-governmental organizations, and transnationally-educated indigenous intellectuals. It examines the paradoxes and possibilities of Quechua community protests against intercultural bilingual education, official multicultural policies implemented by state and non-state actors, and the training of "authentic" indigenous leaders far from their home communities.

Focusing on important local sites of transnational connections, especially in the highland communities of Cuzco, and on an international academic institute for the study of intercultural bilingual education, this book shows how contemporary indigenous politics are inextricably and simultaneously local and global. In exploring some of the seeming contradictions of Peruvian indigenous politics, Making Indigenous Citizens suggests that indigenous movements and citizenship are articulated in extraordinary but under-explored ways in Latin America and beyond.

"...without question an essential new read."--Journal of Latin American Anthropology

"García's book is a timely and welcome addition to the growing body of scholarly literature on the current wave of indigenous movements in Latin America. García takes as a departing point the rejection of conventional views on Peru... She is able to make a compelling and fascinating case for the existence of strong indigenous politics in Peru around issues of culture, education, identity, and citizenship... A new conceptualization of social movements' theory is needed... [and] the book's success in proving these points, by combining theoretical sophistication, solid fieldwork, and writing clarity, show that this is certainly the most stimulating and fruitful path to explore the struggles of indigenous peoples in contemporary Latin America."

"This book makes a substantive contribution to the rapidly burgeoning literature on indigenous activists and development... it demonstrates convincingly that the rejection of bilingual education inherently reflected fears of affirming ethnic identity because such an identity still implied second-class citizenship."

"Garcia has fashioned a book thats terrific in every way. Her subject is the politics of culture, tradition, and identity in the Andes, and its the best thing Ive read on the topic in as long as I can remember. Making Indigenous Citizens will become a key book in scholarship about the Andes and Latin America."

"The author recounts the history of indigenismo in Peru, from the days of Mariategui and his nineteenth-century precursors to the present. She tells the story with brio and erudition."

"In addition to its insightful analysis, Making Indigenous Citizens also follows in the best tradition of ethnographic writing, seamlessly combining field observations with theory-building and personal story-telling in a manner that presents a sophisticated argument while at the same time remaining highly accessible." 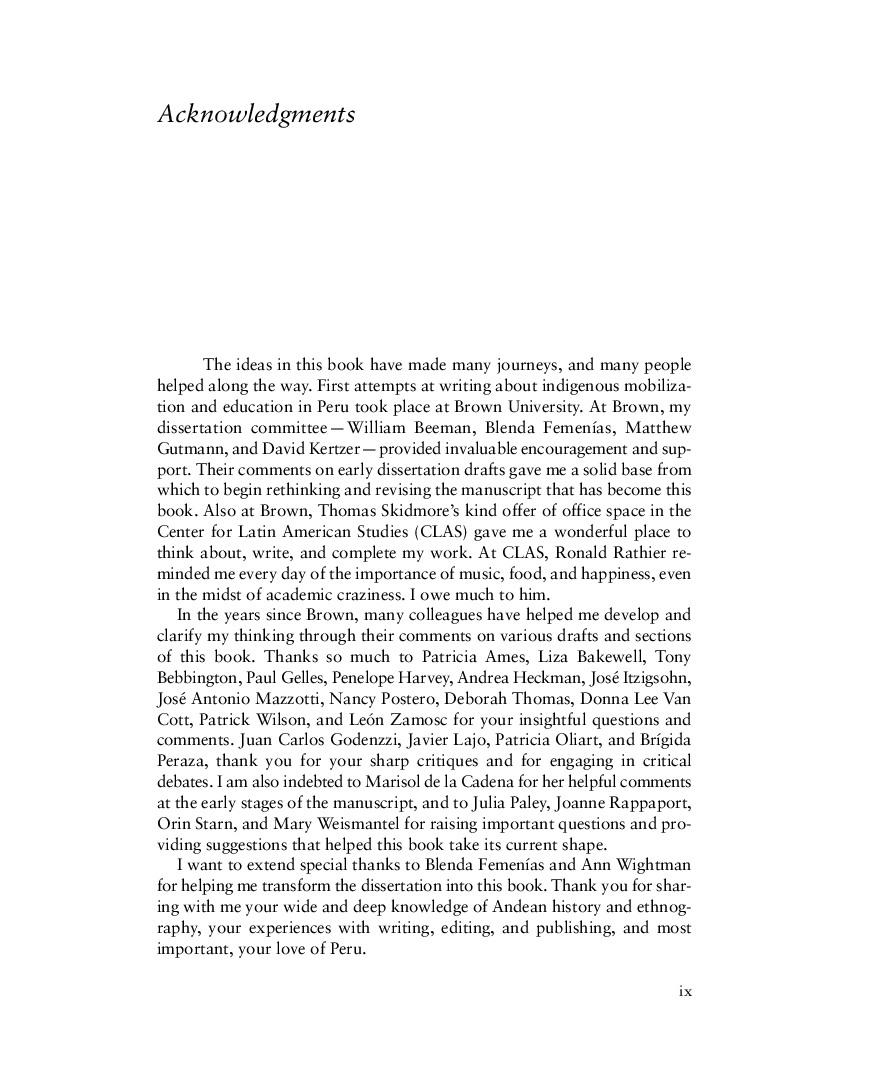 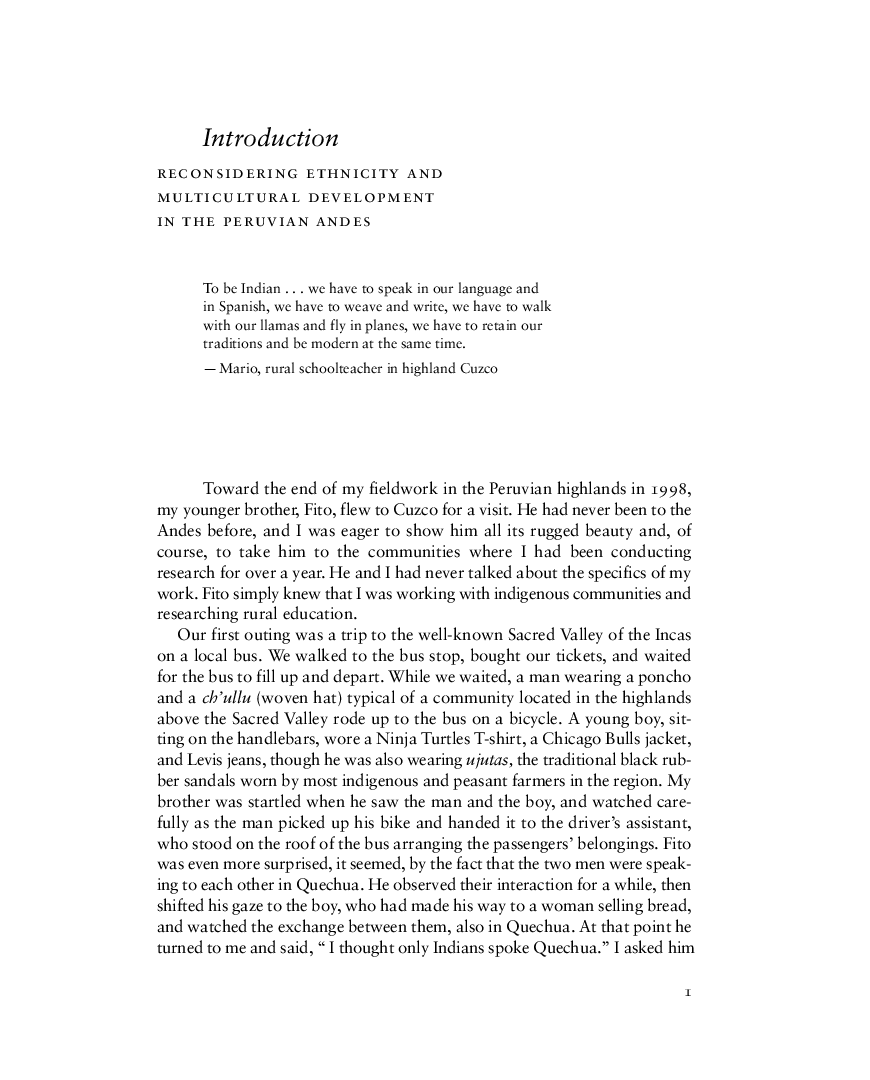 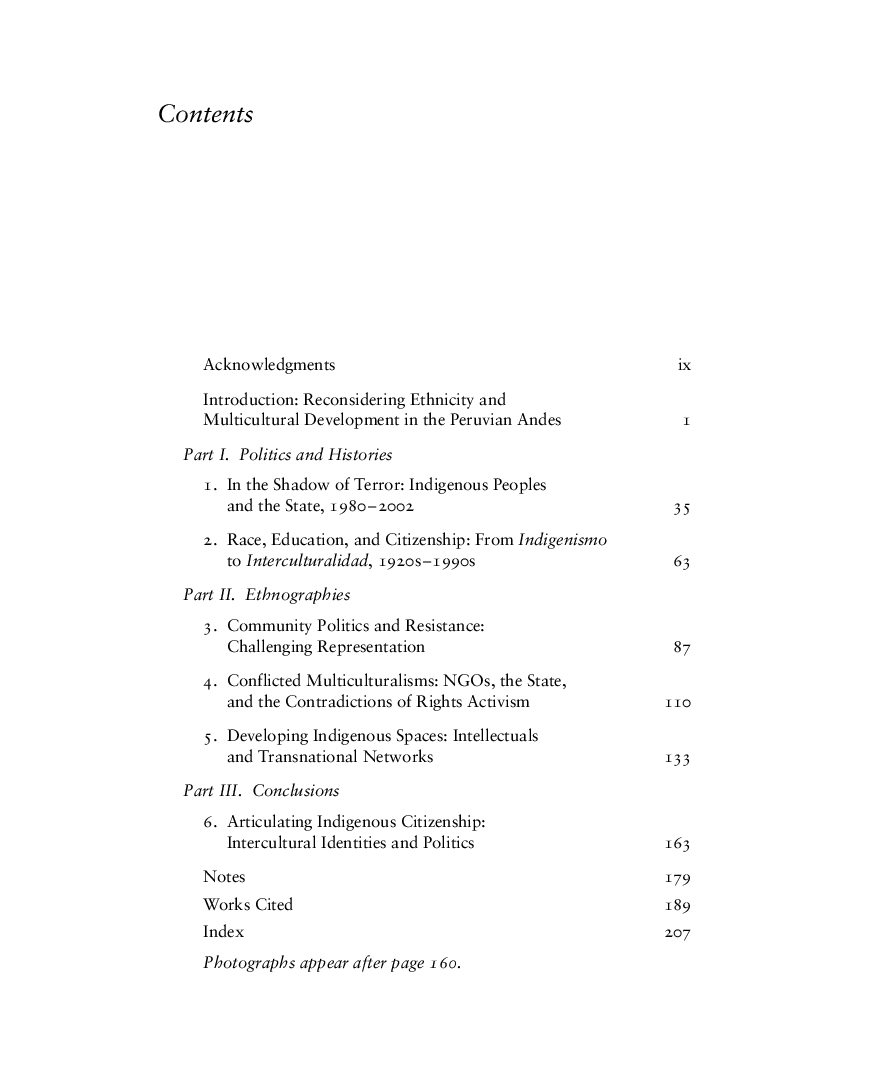