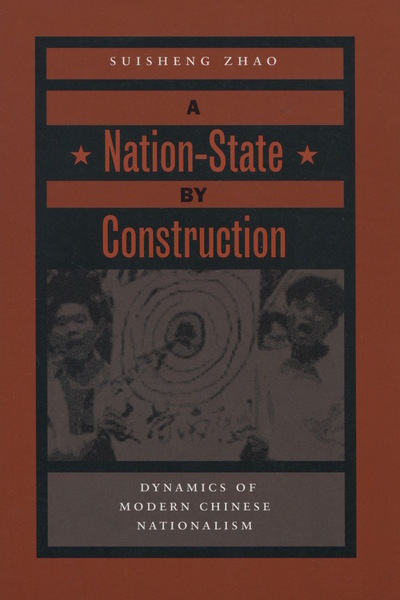 This is the first historically comprehensive, up-to-date analysis of the causes, content, and consequences of nationalism in China, an ancient empire that has struggled to construct a nation-state and find its place in the modern world. It shows how Chinese political elites have competed to promote different types of nationalism linked to their political values and interests and imposed them on the nation while trying to repress other types of nationalism. In particular, the book reveals how leaders of the PRC have adopted a pragmatic strategy to use nationalism while struggling to prevent it from turning into a menace rather than a prop.

Suisheng Zhao is Associate Professor at the University of Denver's Graduate School of International Studies, and Executive Director of its Center for China-U.S. Cooperation. He is the founder and editor of the Journal of Contemporary China and has authored and edited five books.

"Suisheng Zhao's book is the new standard in the field for studies of Chinese nationalism, is a very important contribution to the comparative politics' nationalism literature in general, and should be a part of the discussion about China's rise given the role of nationalism in debates about Chinese foreign policy."

"In this major work, Zhao examines the concept of nationalism in the context of modern Chinese history, exhibiting a total command of a huge body of literature by both Chinese and Western scholars."

"Zhao's study provides us with a rich and empirically supported nomenclature through which to describe the phenotypical expressions of Chinese nationalism."

"Suisheng Zhao adds this thorough and illuminating study to his previous work on the People's Republic of China....Throughout the book Zhao shows an admirable breadth of understanding of both Western and Chinese writings about nationalism."

"In this very significant addition to the scholarly literature on Chinese nationalism, Suisheng Zhao provides a lucid and detailed history of the emergence of the idea of the Chinese nation....A Nation State by Construction is an important book. It is based on a wealth of research, and cogently argued." 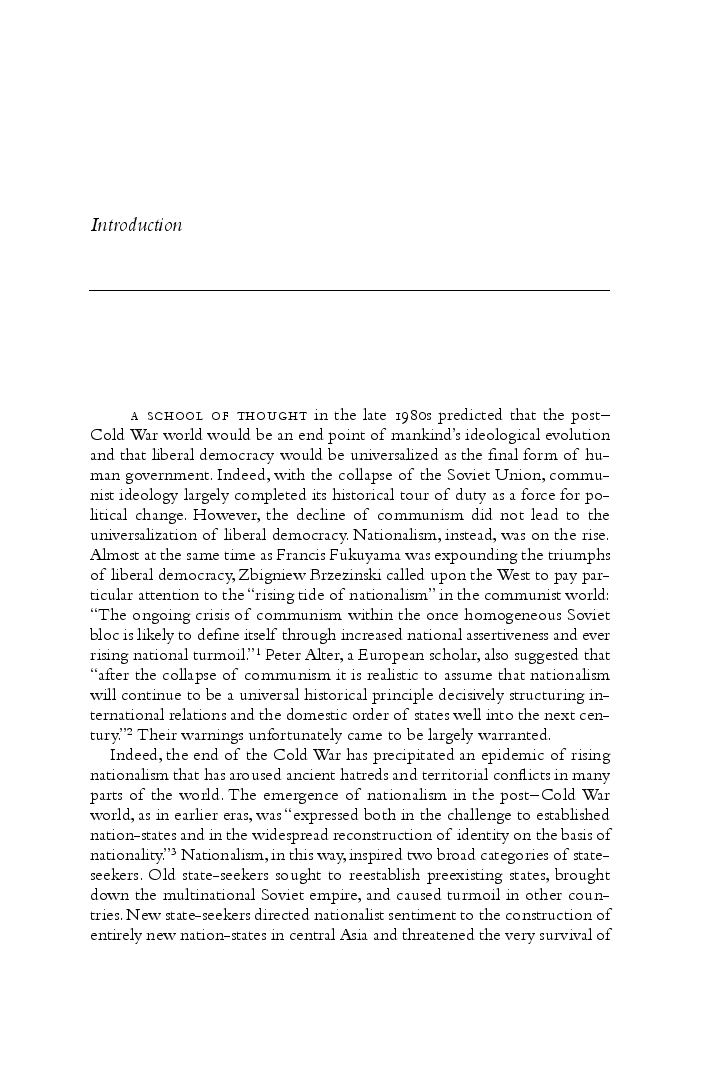