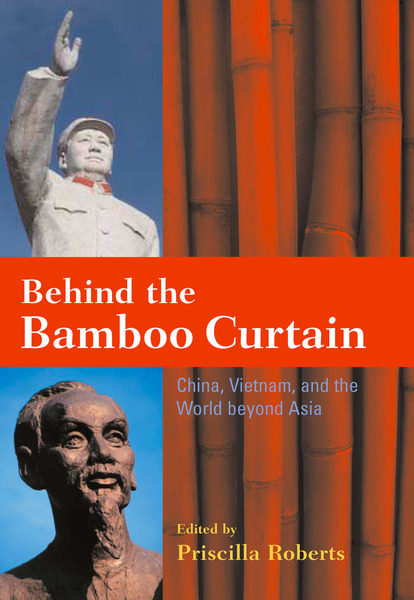 Based on new archival research in many countries, this volume broadens the context of the U.S. intervention in Vietnam. Its primary focus is on relations between China and Vietnam in the mid-twentieth century; but the book also deals with China's relations with Cambodia, U.S. dealings with both China and Vietnam, French attitudes toward Vietnam and China, and Soviet views of Vietnam and China. Contributors from seven countries range from senior scholars and officials with decades of experience to young academics just finishing their dissertations. The general impact of this work is to internationalize the history of the Vietnam War, going well beyond the long-standing focus on the role of the United States.

Priscilla Roberts has been a Lecturer in History at the University of Hong Kong since 1984 and the Director of the University's Centre of American Studies since 1995. She is the author of The Cold War(2001), the editor ofSino-American Realtions since 1900(1991) and the associate editor of the Encyclopedia of the Korean War: A Political, Social, and Military History.

"A model anthology, these cross-referenced essays find unity in substantiation of the editor's conclusion that during the Vietnam Was, ideology 'could not trump differences in political culture and style' or divergent national interests between Communist allies, as disagreement and discord raged behind the Bamboo Curtain."

"This book is certainly long-awaited and should refine, deepen, and change our understanding of the Vietnam War... All the chapters are well-written, cutting-edge and worth reading."

"This addition to the growing literature of the Vietnam War is long overdue."

"This volume marks the first time that top Chinese scholars have joined with leading U.S. and European scholars on this topic. Because of this important work, a number of issues surrounding the U.S. war in Vietnam will need to be reconsidered."

"Behind the Bamboo Curtain is an important collection of essays on Sino-Vietnamese relations during the Cold War An excellent contribution from a Vietnamese historian and well-documented chapters on Soviet and French policy further augment the importance of the volume. The contributors make extensive use of primary documents from the United States, the People's Republic of China, Vietnam, and Russia and offer authoritative analyses."

—The Journal of Cold War Studies

"Behind the Bamboo Curtain is a decidedly international effort. It began life as a conference organized jointly by the University of Hong Kong and the Cold War International History PRoject in Washington, DC and was subsequently transformed, through the rare skill of the editor, PRicilla Roberts, into a coherent volume addressing the complex interactions among China, Vietnam, the Soviet Union, France, and the United States form the early 1950s to 1975." 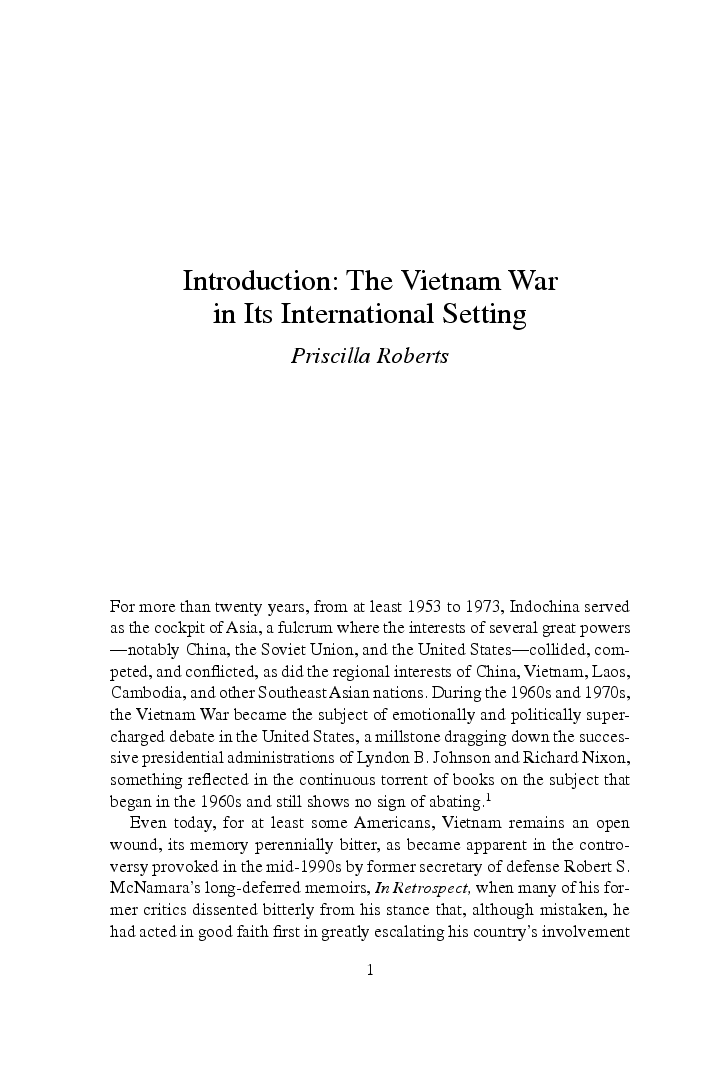 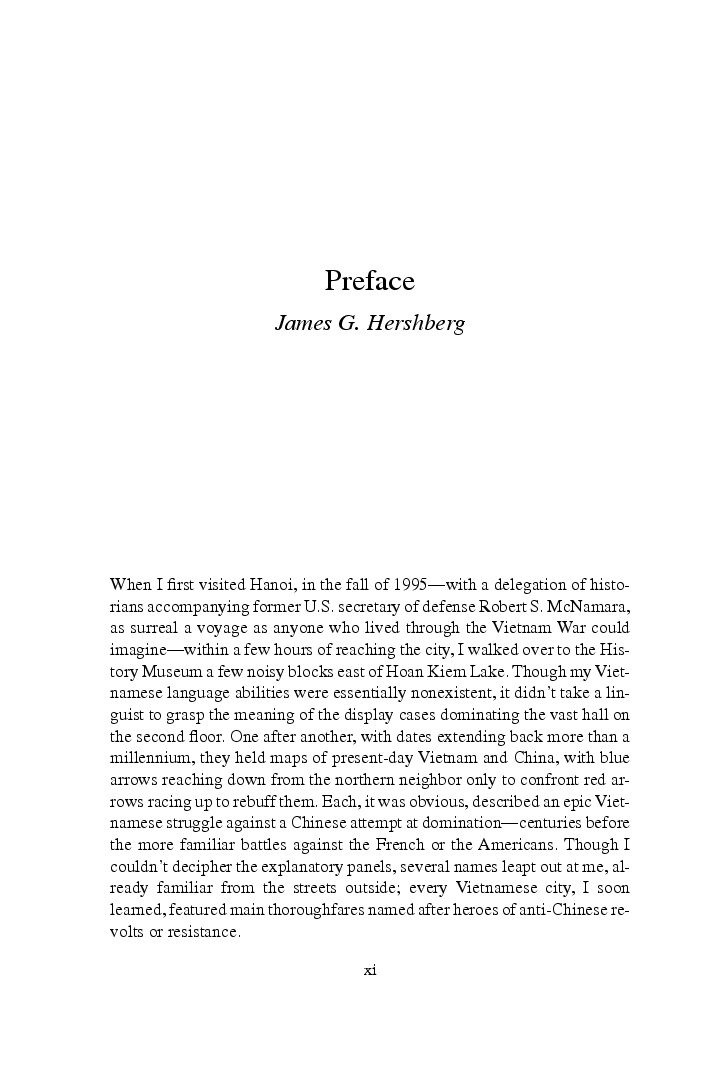 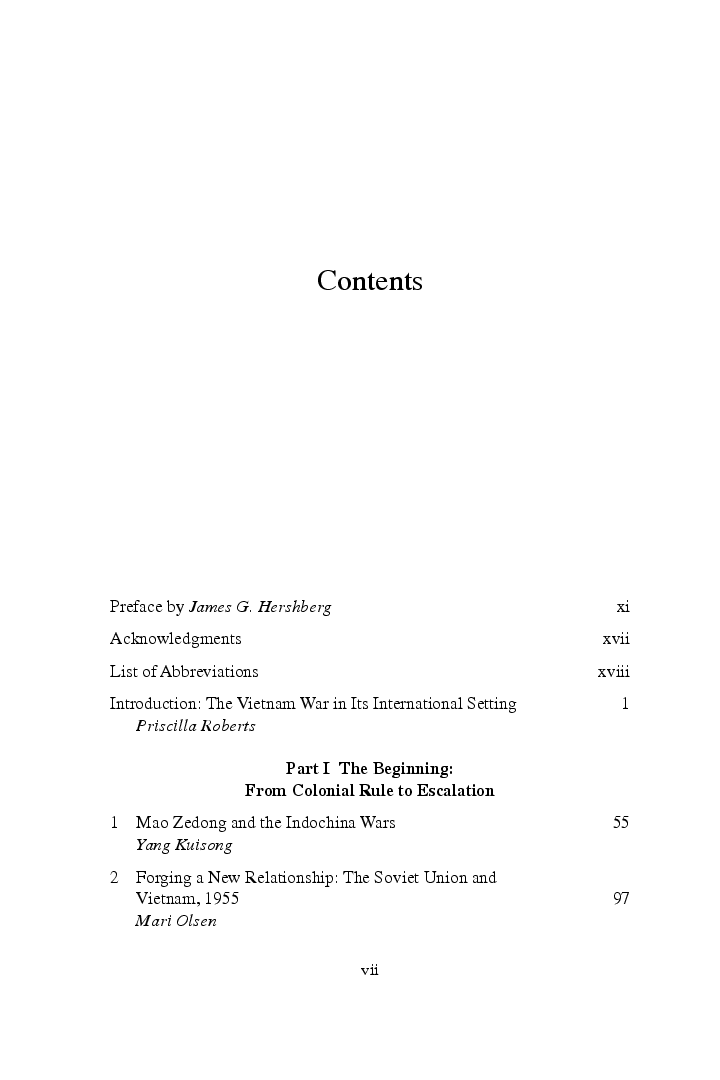