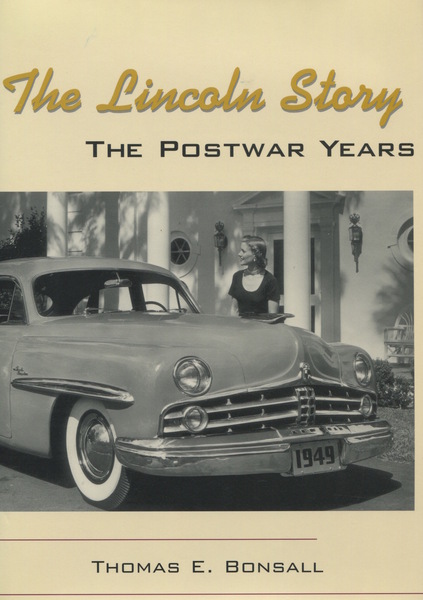 Lincoln’s heritage is as rich as that of any car built anywhere in the world, and more impressive than all but a few. The Continental produced in the 1940s was one of the first cars to be universally recognized by classic car cognoscenti. The list of Lincoln-built cars in the postwar era certified with classic—or comparable “milestone”— status by various sanctioning bodies is likewise lengthy. The Mark II tops that list, but the slab-sided Continental sedans of the 1960s led the industry in design, and the forthcoming Mark 9 promises to continue the tradition.

In recent years, Lincoln has risen from an also-ran in the sales race to a leadership role opposite arch-rival Cadillac. Today, it is vying for preeminence in what has suddenly become an international market. Along the way, the cars have been unfailingly interesting, frequently magnificent and—in several instances—quite literally legends in their own time.

Thomas E. Bonsall is the author, most recently, of Disaster in Dearborn: The Story of the Edsel (Stanford, 2002) and More Than They Promised: The Studebaker Story (Stanford, 2000) Earlier books of his have won the Cugnot Award of the Society of Automotive Historians and the McKean Cup of the Antique Automobile Club of America.

“This is a very readable, pratical, and enjoyable book about the only American automobile named after a president.”—Choice

"Author Thomas Bonsall regales readers to far more than facts; his unique style of research brings us a superbly mesmerizing tale that deserves a place on your book shelf. Bonsall keeps readers on the edge of their seats as he chauffeurs them through an astonishing half-century and more of the Lincoln legend. This automotive historian has an uncanny knack for interviewing folks who helped to make history firsthand, and that inside scoop is guaranteed to delight Lincoln lovers." 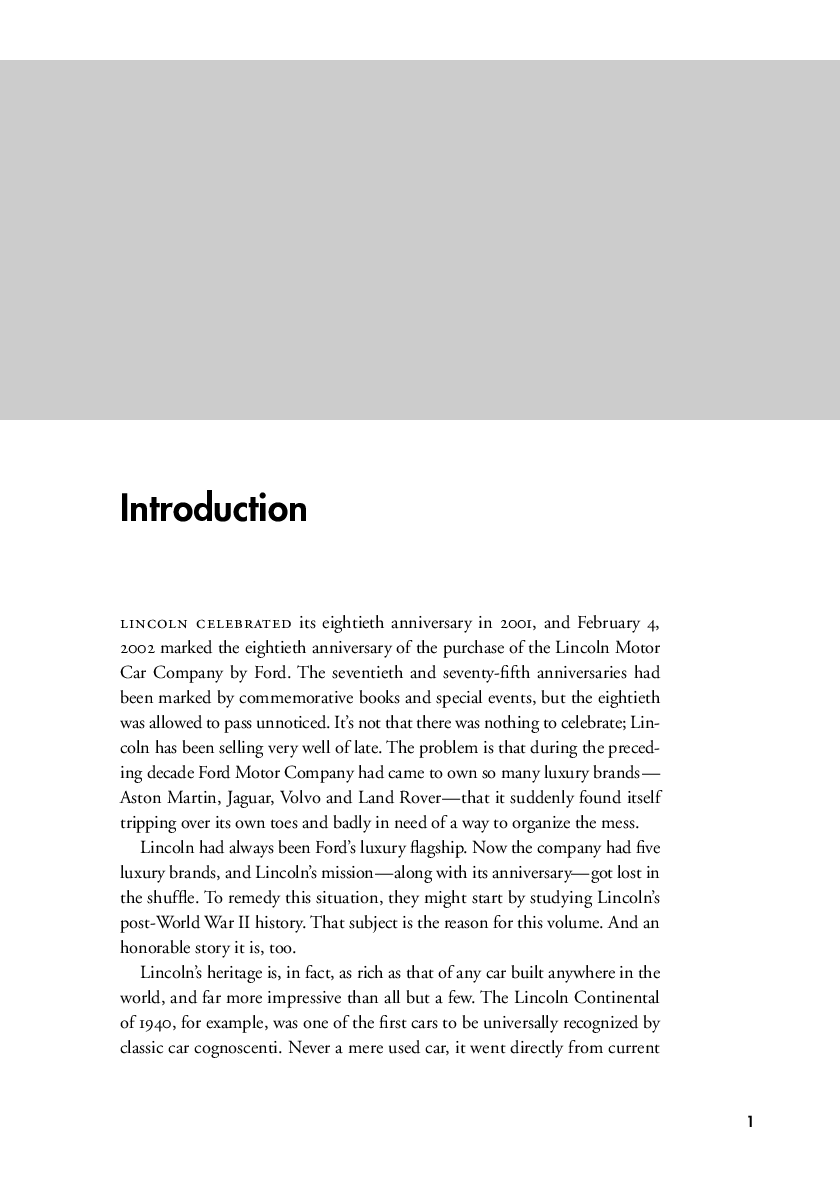 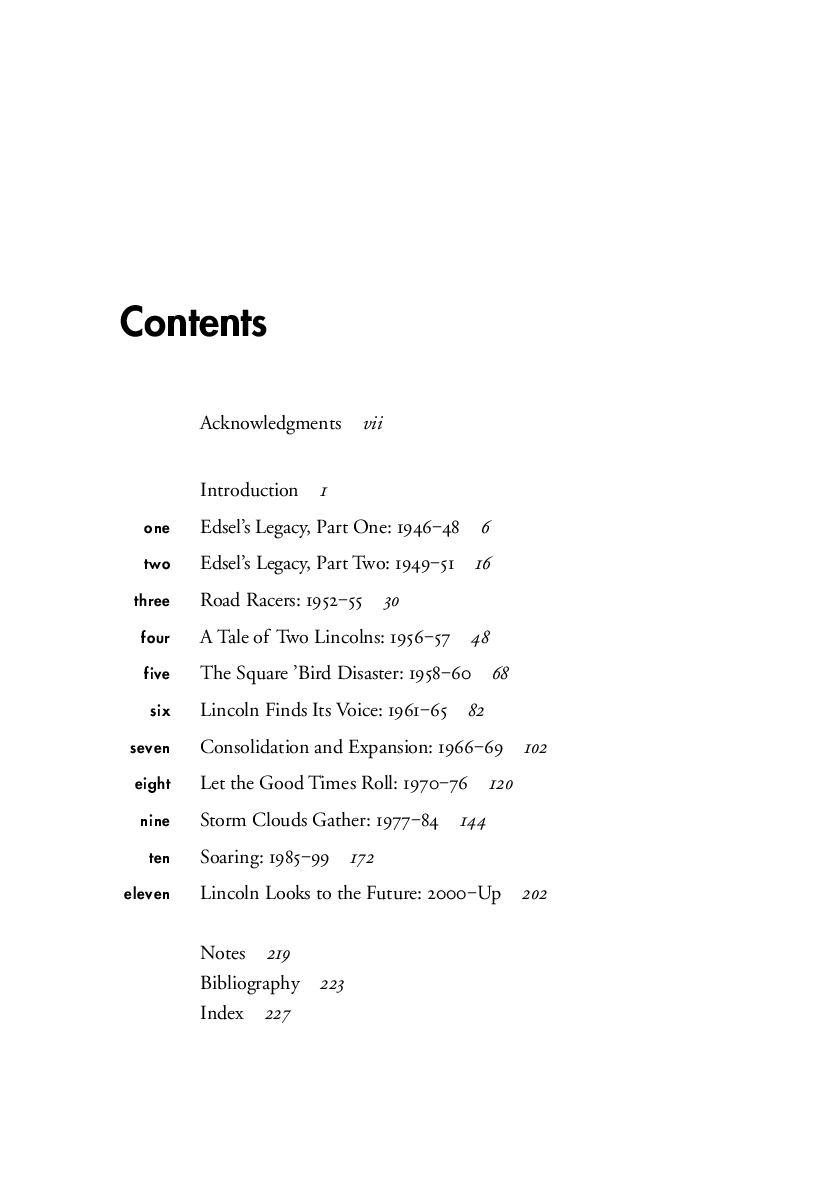