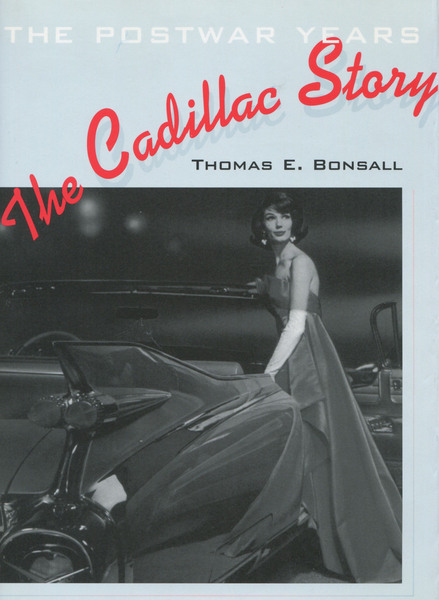 The Cadillac story is more than the story of a car company. It is, in many ways, the story of the American automobile industry itself— which, as much as any industry, drove America’s growth in the twentieth century and defined who we are as a people: mobile and prosperous. Cadillac, again and again, played a critical role in that story, for both good and ill.

In the depths of the Great Depression, the brand redefined itself and the luxury market. After World War II, it epitomized expansive prosperity. Then, in the 1980s, it epitomized the industrial crisis that had suddenly overtaken America. Today, Cadillac’s struggle to survive in a furiously competitive—and suddenly international—automobile industry mirrors the challenges facing American industry as a whole. Its success in meeting those challenges will have much to say about the future of American industry and of General Motors.

Thomas E. Bonsall is the author, most recently, of Disaster in Dearborn: The Story of the Edsel (Stanford, 2002) and More Than They Promised: The Studebaker Story (Stanford, 2000) Earlier books of his have won the Cugnot Award of the Society of Automotive Historians and the McKean Cup of the Antique Automobile Club of America.