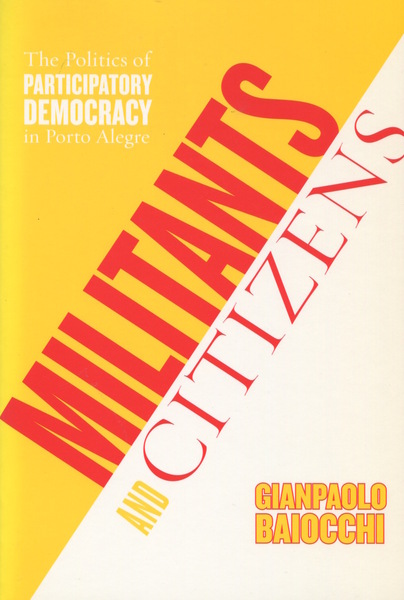 Brazil’s democracy has frequently been described as unconsolidated, its citizens as apathetic and uninterested in politics. But in Porto Alegre, a host city to the World Social Forum, thousands of ordinary citizens participate in local governance, making binding decisions on urban policy on a daily basis. While there has been immense attention paid to the practice of participatory democracy in Porto Alegre, this is the first book to examine the politics, culture, and day-to-day activities of its citizens.

Drawing on the rich tradition of urban ethnography and political theory, the book argues that Porto Alegre’s importance may lie not just with its effective governance, but with its new political logic, namely a greater access to government functions and government officials for traditionally disenfranchised citizens. In an age characterized by seemingly strong voter apathy, this study has global implications. The author shows that in the discussions on the failings of democracy in industrialized countries like the United States, most people may be missing what is central to civic engagement—unimpeded access to government.

Gianpaolo Baiocchi is Assistant Professor of Sociology and Faculty Affiliate in the Center for Latin American, Caribbean, and Latino Studies at the University of Massachusetts, Amherst. He is the author of Radicals in Power: The Workers' Party and Experiments in Urban Democracy in Brazil.

"Finally, after all the hype, we have a real account of the Porto Alegre experiment in participatory democracy, how the subaltern can indeed speak and be heard, how a public sphere can give a political space to the poor and illiterate and not just the privileged and educated, how popular control of municipal budgets engenders a vibrant civil society and a responsive government that advances material welfare. Militants and Citizens puts political theory to work in an ethnographic tour de force. This is essential reading for a depressed American public that can no longer remember the meaning of democracy."

"This is far and away the best work on governance in Porto Alegre, the paradigmatic case for contemporary democratic participation. It will be read and reread by researchers and activists alike." 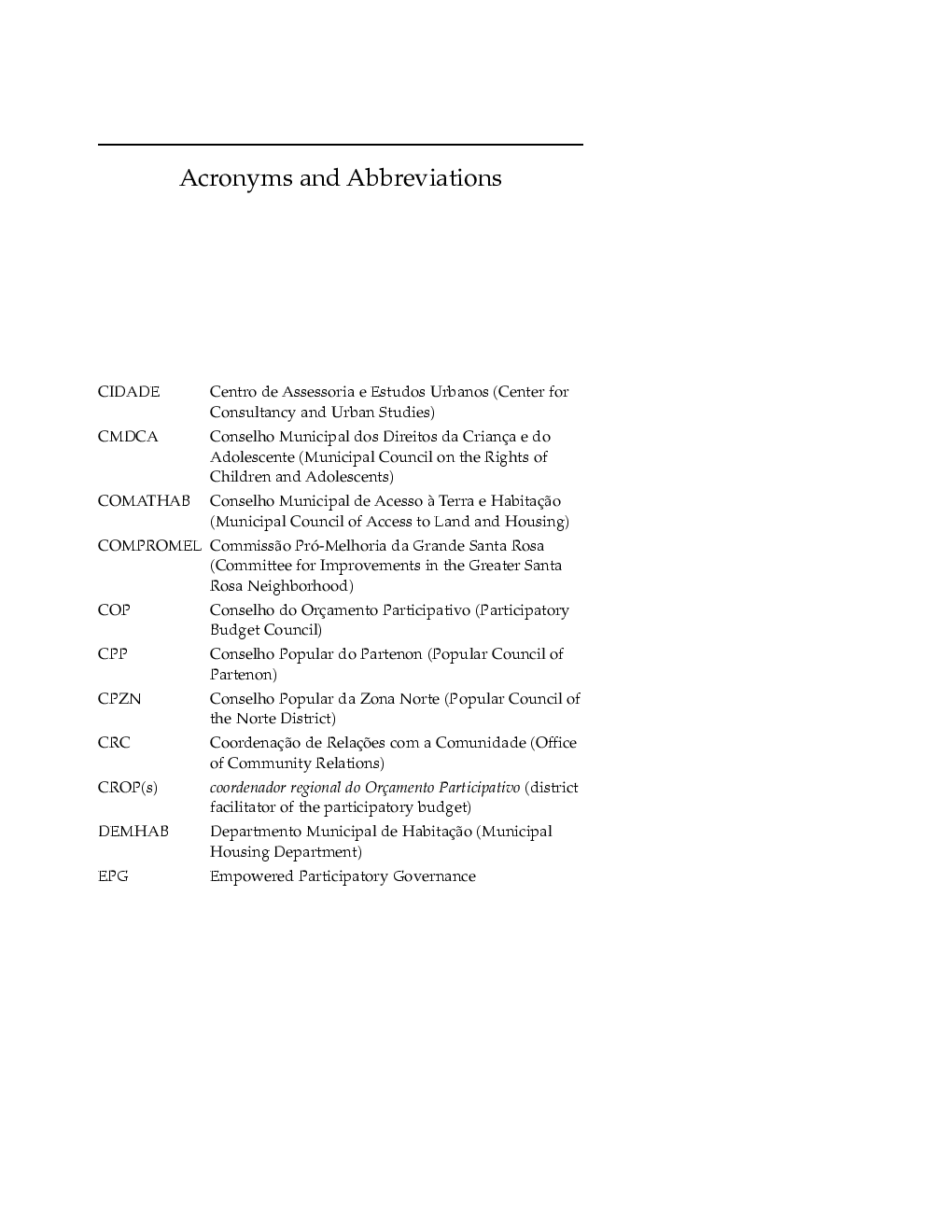 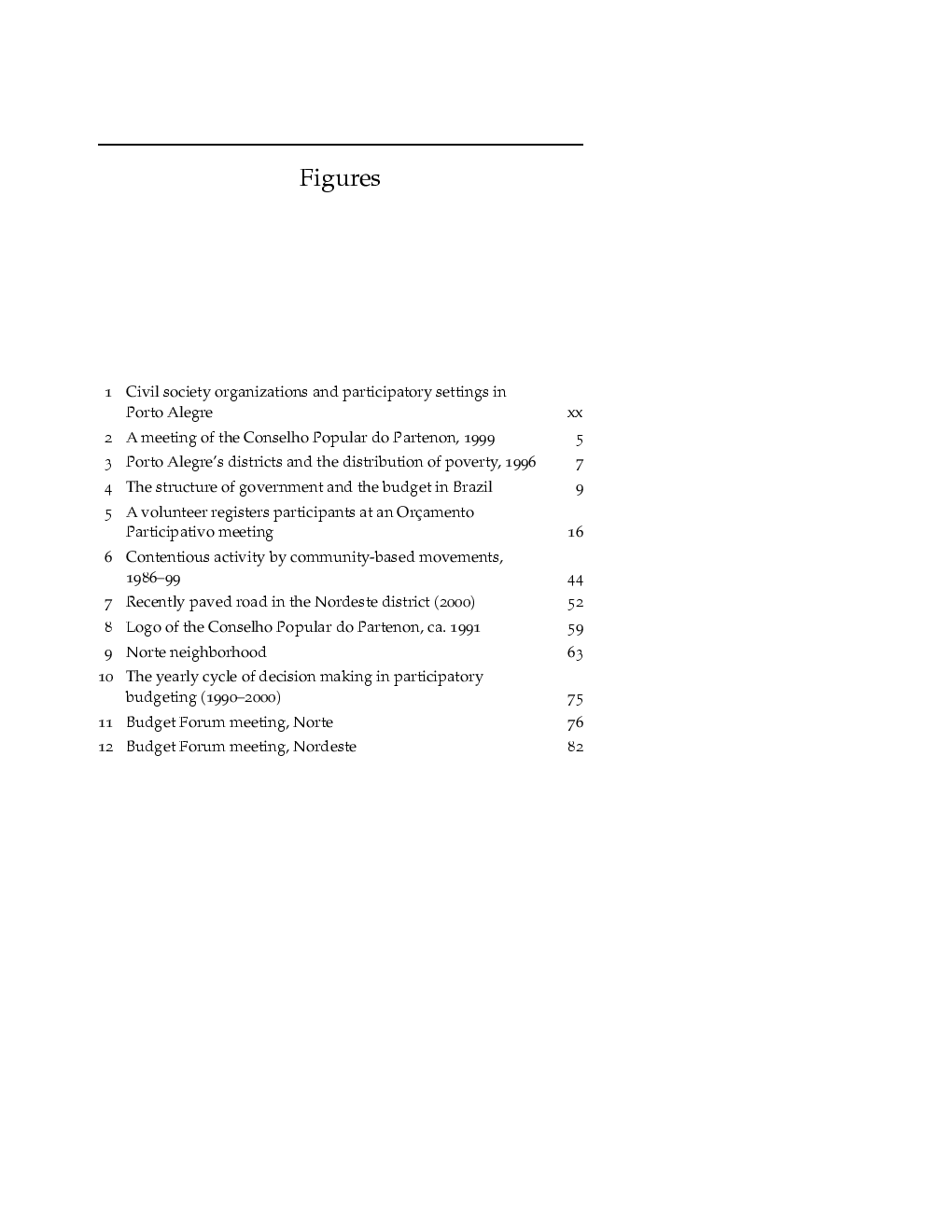 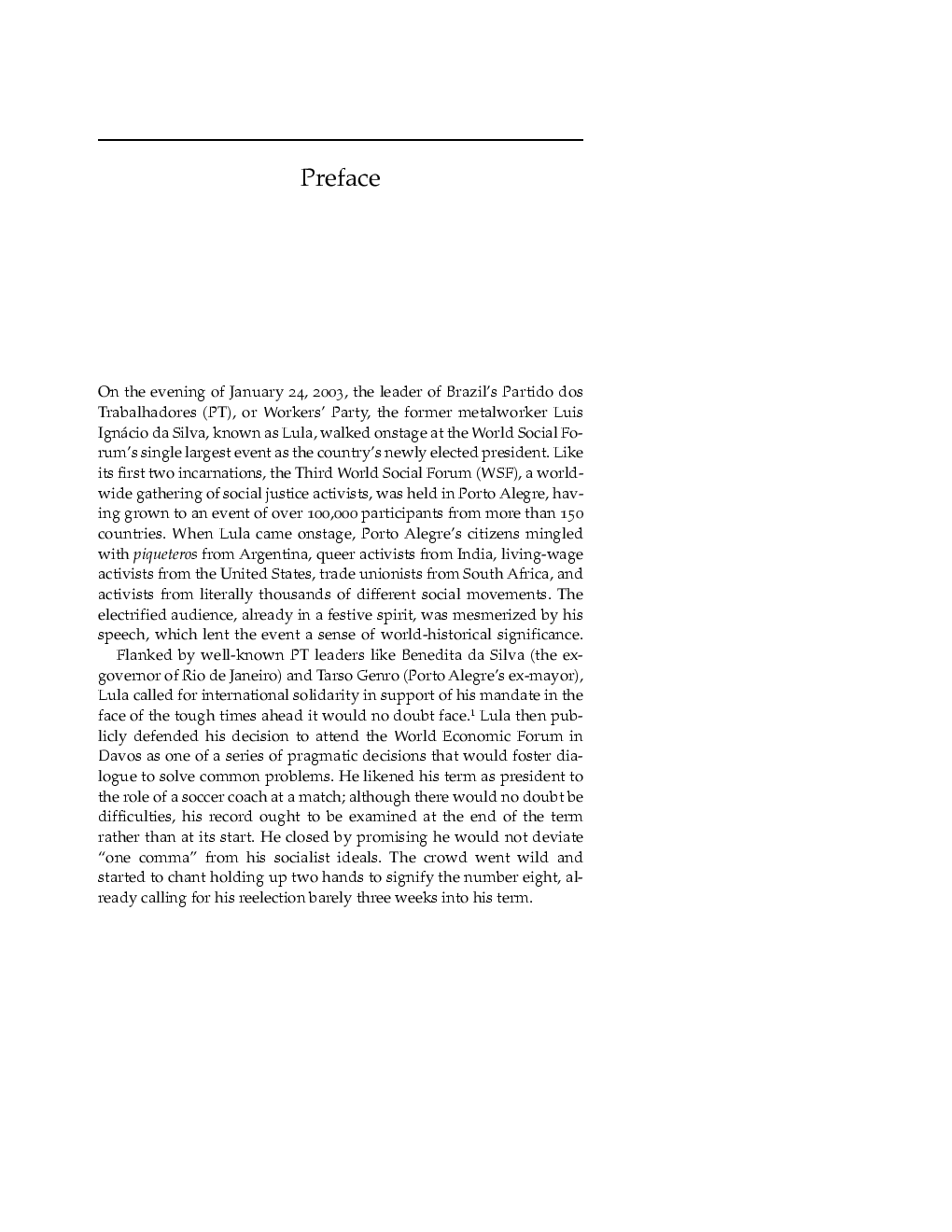 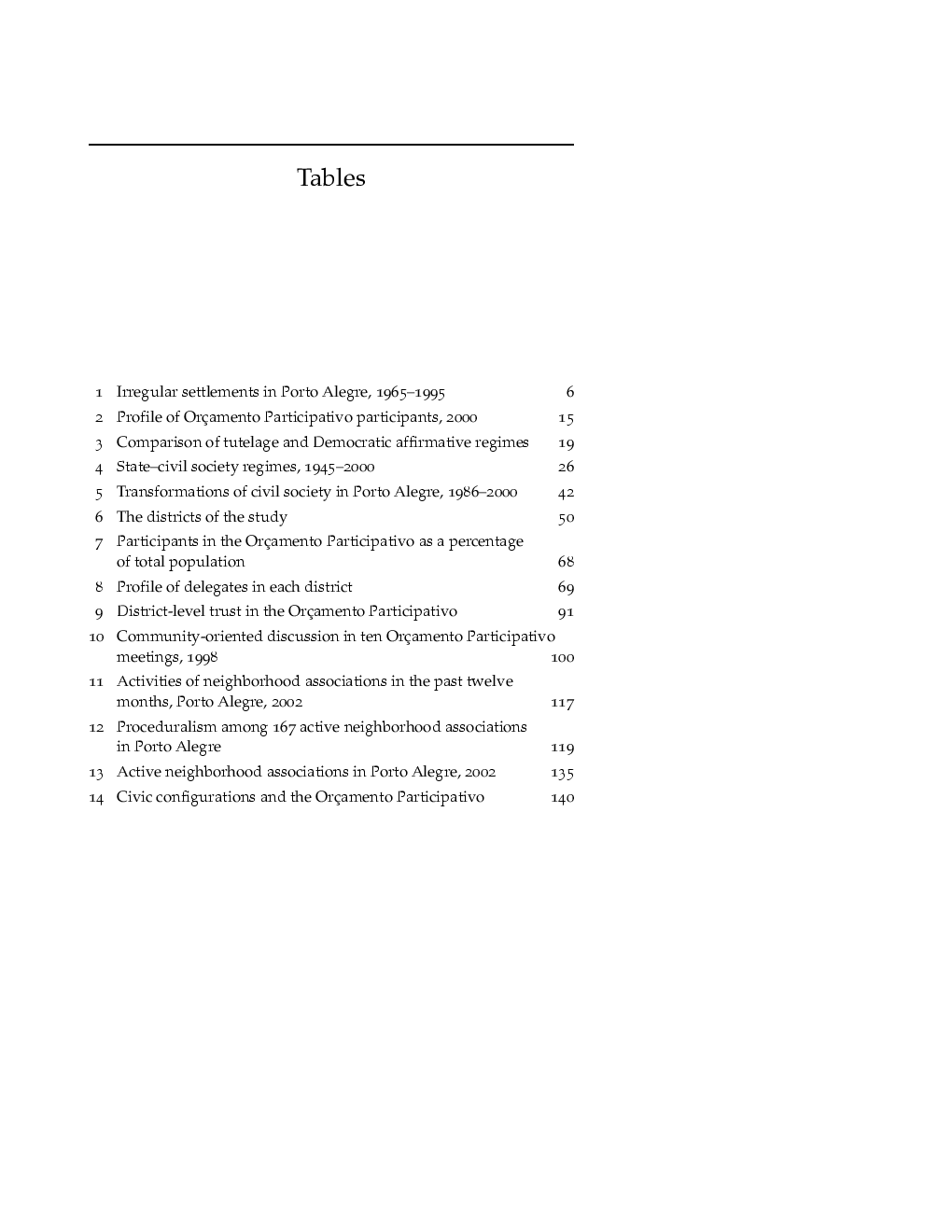