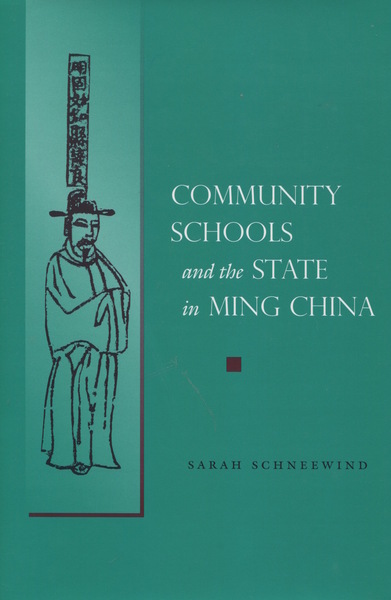 Community Schools and the State in Ming China
Sarah Schneewind

According to imperial edict in pre-modern China, an elementary school was to be established in every village in the empire for any boy to attend. This book looks at how the schools worked, how they changed over time, and who promoted them and why. Over the course of the Ming period (1368-1644), schools were sponsored first by the emperor, then by the central bureaucracy, then by local officials, and finally by the people themselves. The changing uses of schools helps us to understand how the Ming state related to society over the course of nearly 300 years, and what they can show us about community and political debates then and now.

Sarah Schneewind is Assistant Professor of History at the University of California, San Diego.

"Sarah Schneewind must be thanked for producing a clearly argued, comprehensive, and up-to-date study on the subject. This book will be most useful for anyone interested in Ming political and social history."--Harvard Journal of Asiatic Studies

"... a substantial, refined, and very readable analysis of the development and significance of village elementary schools, called 'community schools' shexue, in Ming China (1368-1644)." 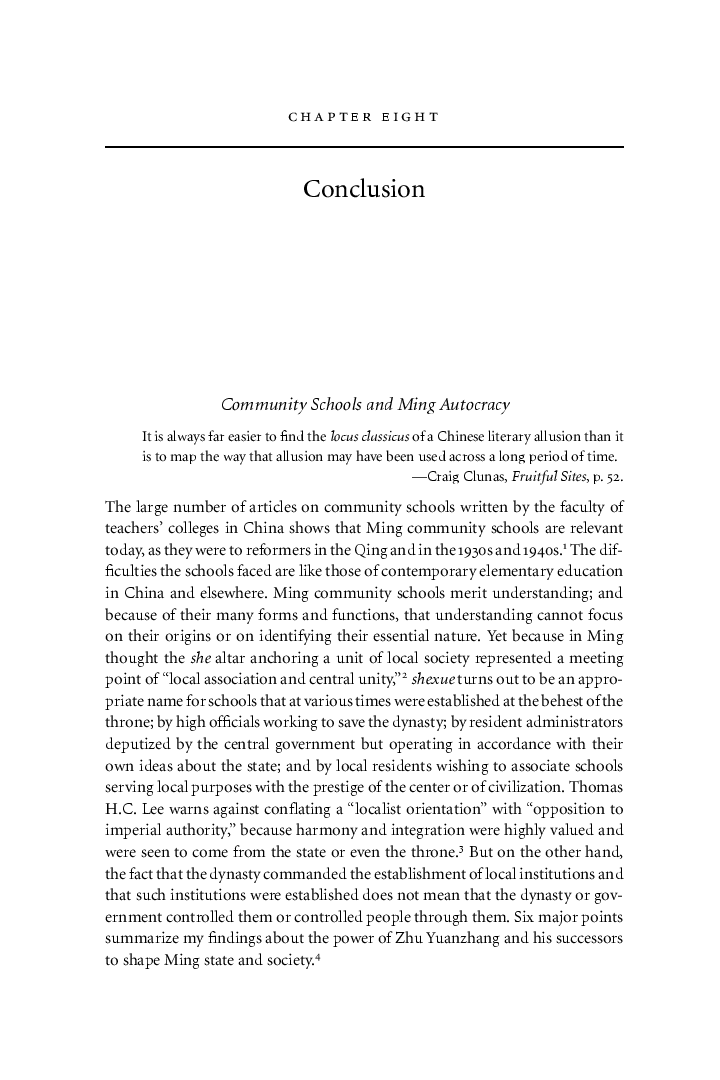 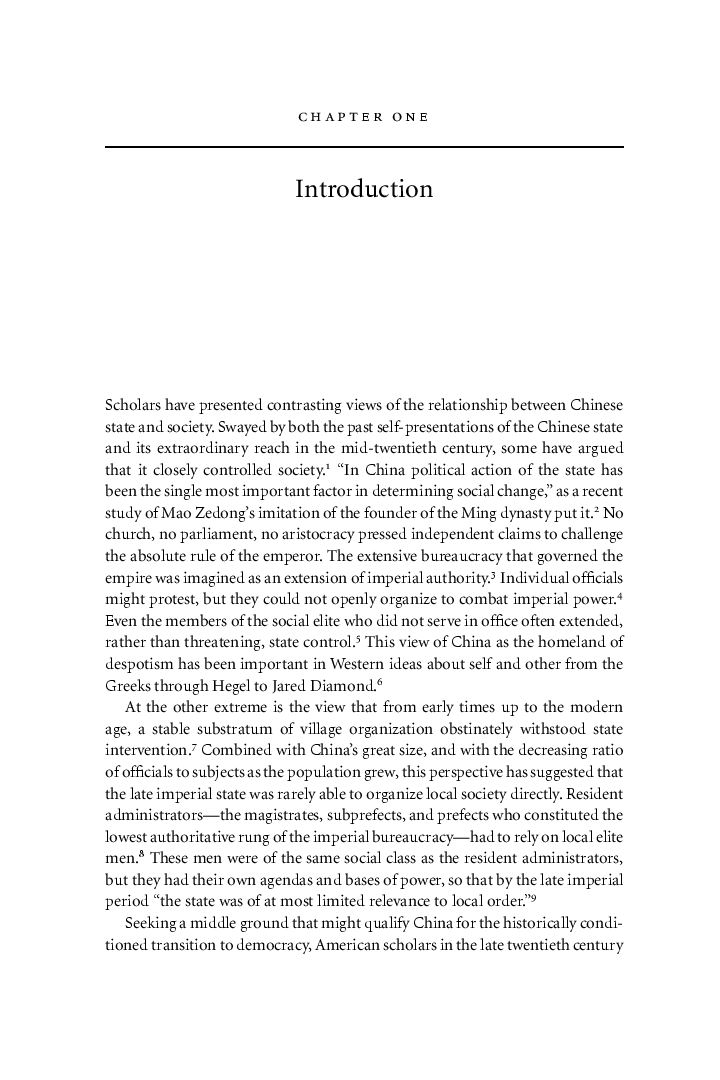 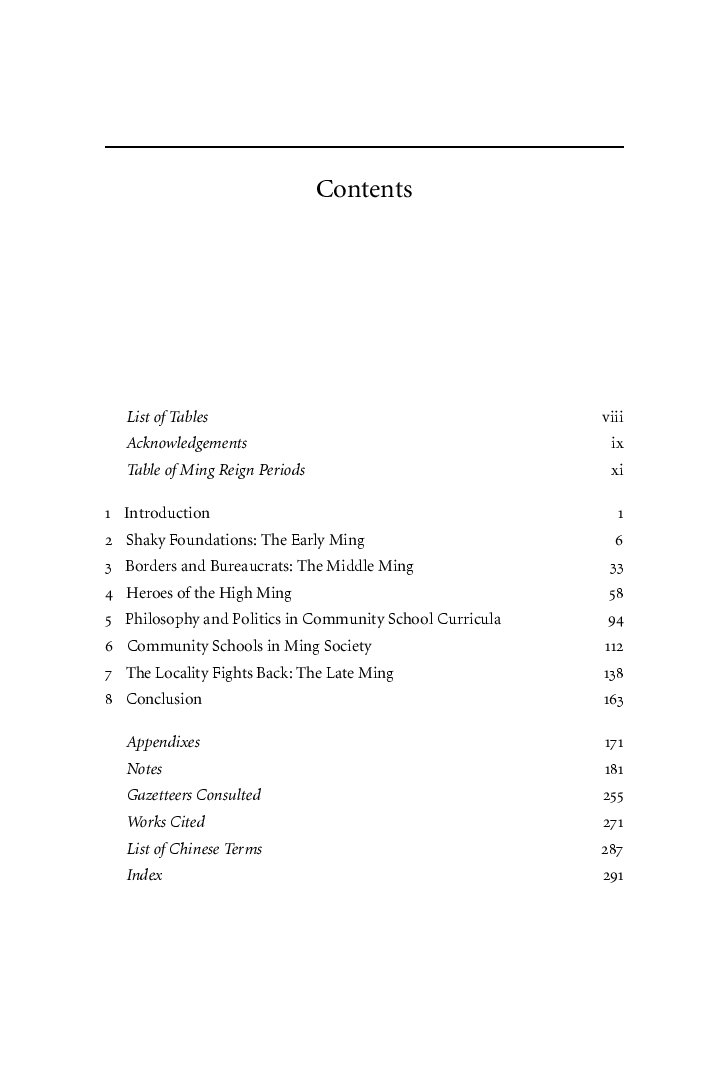