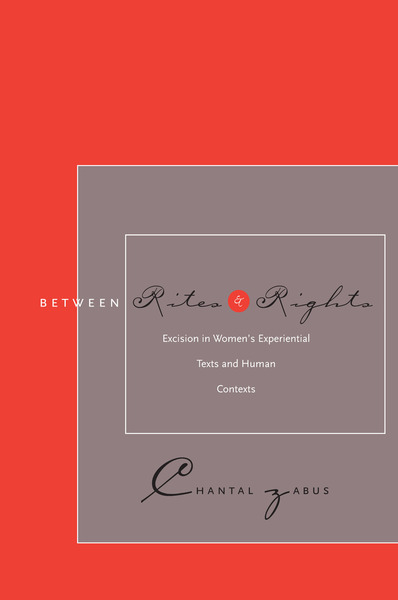 In the past five decades and over three generations, African women writers have introduced a new autobiographical discourse around their experience of excision that brings nuance to the Female Genital Mutilation debate. Spanning pharaonic times through classical antiquity to the onset of the twenty-first century, this unprecedented study shows how this experiential body of literature—encompassing English, Arabic, and French—goes far beyond such traditional topics as universalism and cultural relativism, by locating the female body as a site of liminality between European and African factions, subject and agent; consent and dissent; custom and human rights. Women across the African “excision belt” have broken away from the male discourses of anthropology and psychoanalysis and have fled from “the cult of culture” and from religious and patriarchal surveillance. These women have relocated their struggle to the West, where they seek empowerment and wrestle with the law. While showing the limits of autobiography, Between Rites and Rights boldly interweaves Freudian hysteria, the surgical age, the world of high fashion, male circumcision’s “fearful symmetry,” and Western body modification.

Chantal Zabus is Professor of Comparative and Postcolonial Studies at the Université Paris 13, France. She is the author of Tempests after Shakespeare (2002) and The African Palimpsest (1991, 2006)

"Of impeccable credentials, Zabus hurls an overdue corrective into the arena of garrulous sociological, medical, legal, and anthr/apoloical approaches to the slicing off a vif of girls' genitalia. Hers is the first single-authored book on pudendal amputations in fiction, myth, autobiography, and psychoanalysis using poststructural interpretation."

"This study on excision is at the very core of a comprehensive, contemporary understanding of cultures where rites controlling female sexual conduct and misconduct continue to play a major role in the production of civilization. Uncompromisingly honest, intellectually rigorous, and erudite, yet utterly informative and easy to approach, Between Rites and Rights is of great import for issues specific to human rights and women in a number of African contexts. It contributes significantly to new perspectives on such sensitive issues as genital mutilation, excision, infibulation, body ownership, and the controversial location of such practices in a global context."

"Between Rites and Rights is an exceedingly well-researched and well-written study and interpretation of the literature on excision. The introduction is expansive and thoughtful—exploring well the history of reception as well as current thoughts on excision from the continent and beyond. The body itself thoroughly documents the literature—fiction by men as well as women and the African woman's experiential text—to arrive at the agency that had long been absent in any discussion of excision."

"Chantal Zabus' Between Rights and Rites is an important addition to the body of literature on female genital mutilation, a practice that has affected at least 140 million women and girls . . . This work is an important intervention into the debate over which human rights are most important." 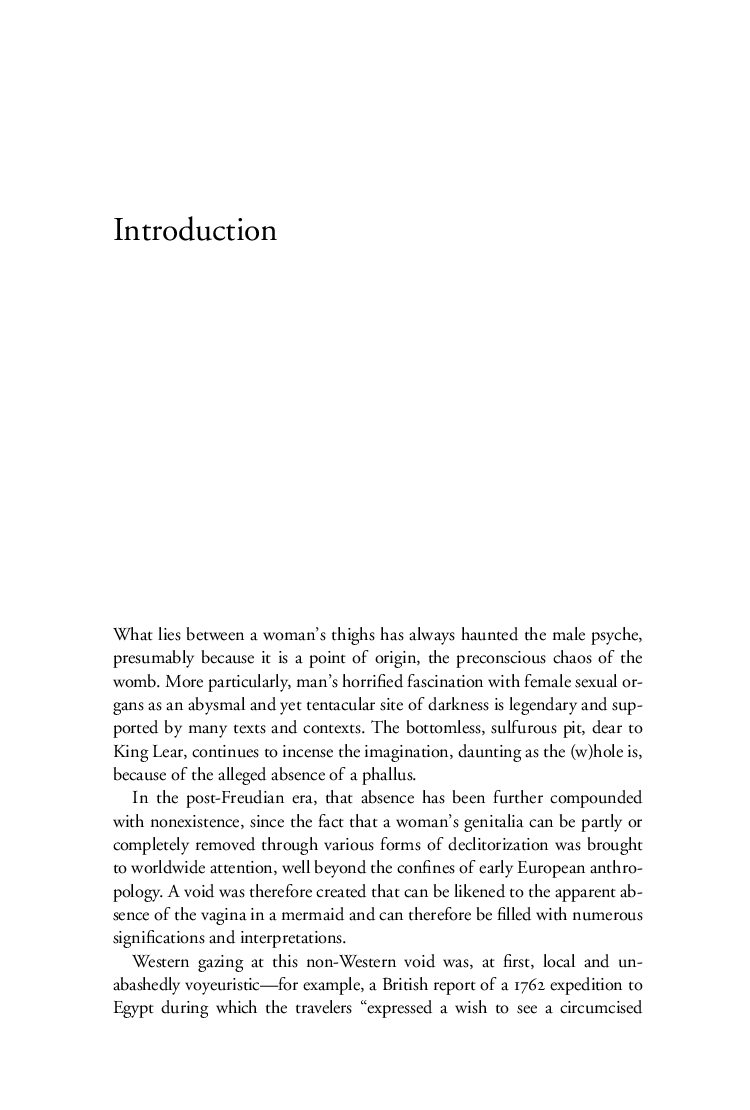 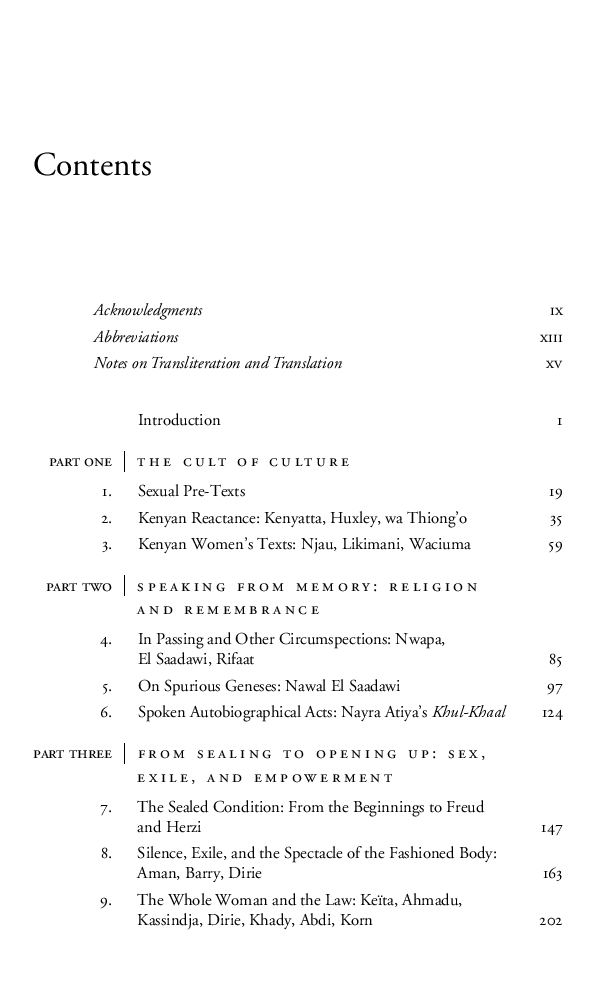