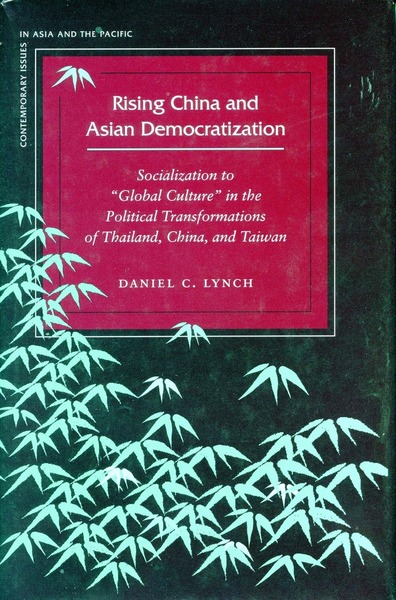 Rising China and Asian Democratization
Socialization to "Global Culture" in the Political Transformations of Thailand, China, and Taiwan
Daniel C. Lynch
SERIES: Contemporary Issues in Asia and the Pacific

This book argues that democratization is inherently international: states democratize through a process of socialization to a liberal-rational global culture. This can clearly be seen in Taiwan and Thailand, where the elites and attentive public now accept democracy as universally valid. But in China, the ruling communist party resists democratization, in part because its leaders believe it would lead to China's "permanent decentering" in world history. As China's power increases, the party could begin restructuring global culture by inspiring actors in other Asian countries to uphold or restore authoritarian rule.

Daniel C. Lynch is Associate Professor of International Relations at the University of Southern California. He is also the author of After the Propaganda State: Media, Politics, and "Thought Work" in Reformed China (Stanford, 1999).

"The book is based on a very rich trove of recent, original research that will interest area specialists. At the same time, it makes a very interesting and innovative argument that scholars of globalization, democratization, and political development will want to read . . . the theoretical argument is original, thought-provoking, well-argued, and interesting, and offers a very pointed challenge to conventional wisdom. The way Lynch talks about China is brilliant."

"(The book) is magisterial. Because it encompasses so much and challenges so much, its theses will be debated. The book will prod people to do review essays and hold symposia. In short, it is a very important work. This is superb scholarship."

"Lynch's theoretical framework provides a new perspective on the variable of global culture; his arguments are likely to inspire much debate and reflection in policy making and scholarly circles."

"In Rising China, Lynch has fashioned a masterful intellectual work. The book is substantively and intellectually rich--at times exuberantly so...Rising China should establish Lynch as one of the major scholars in contemporary US-China relations." – International Studies Review 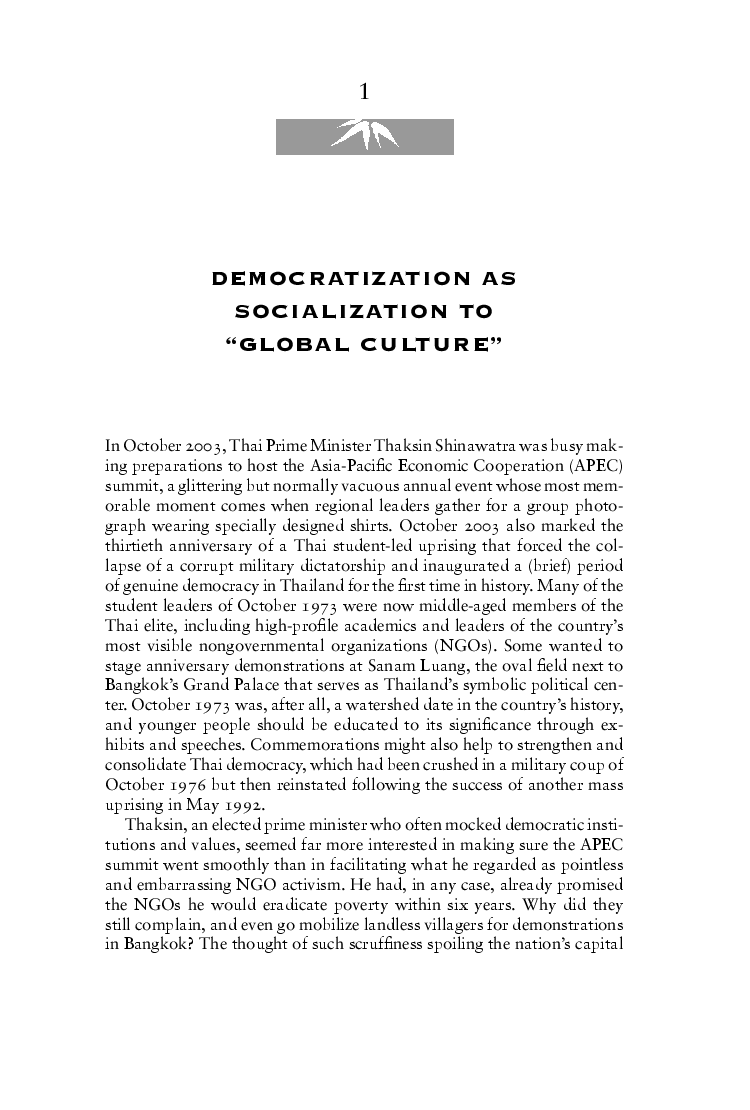 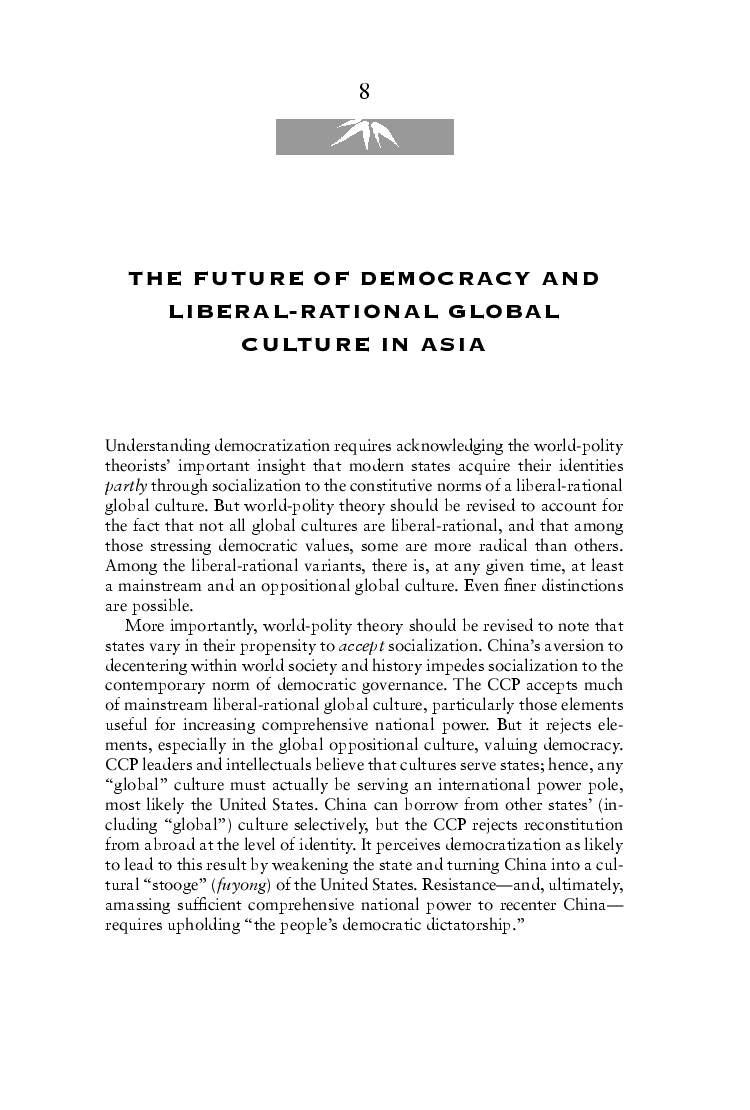 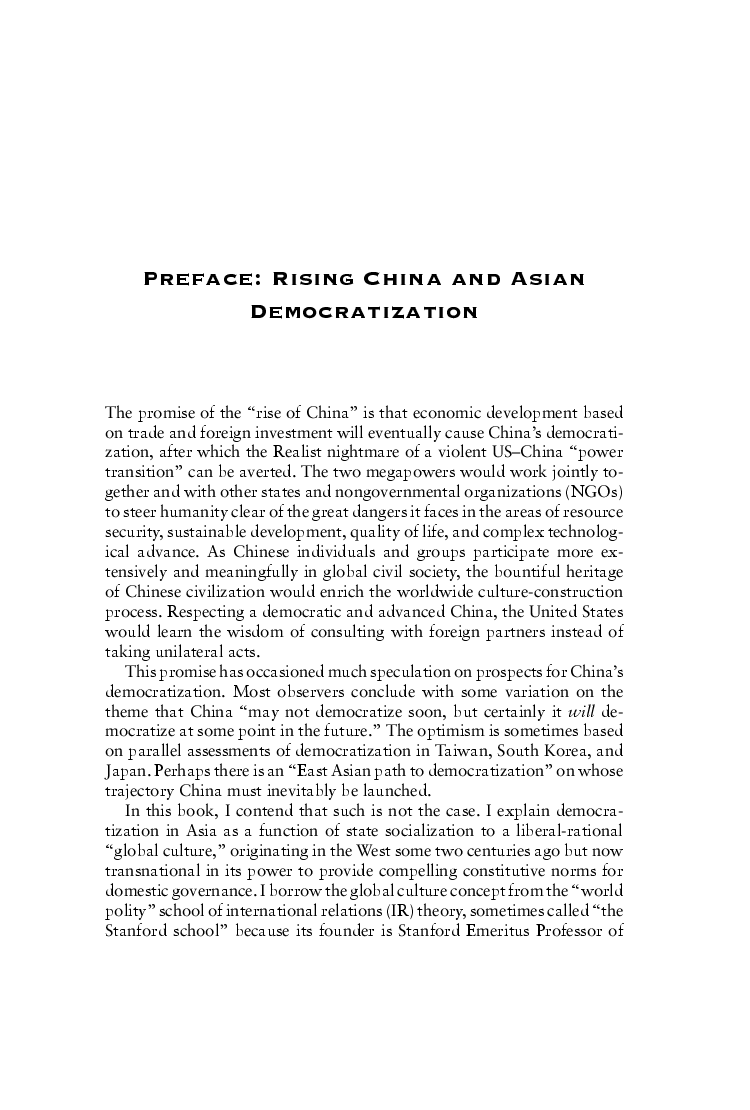 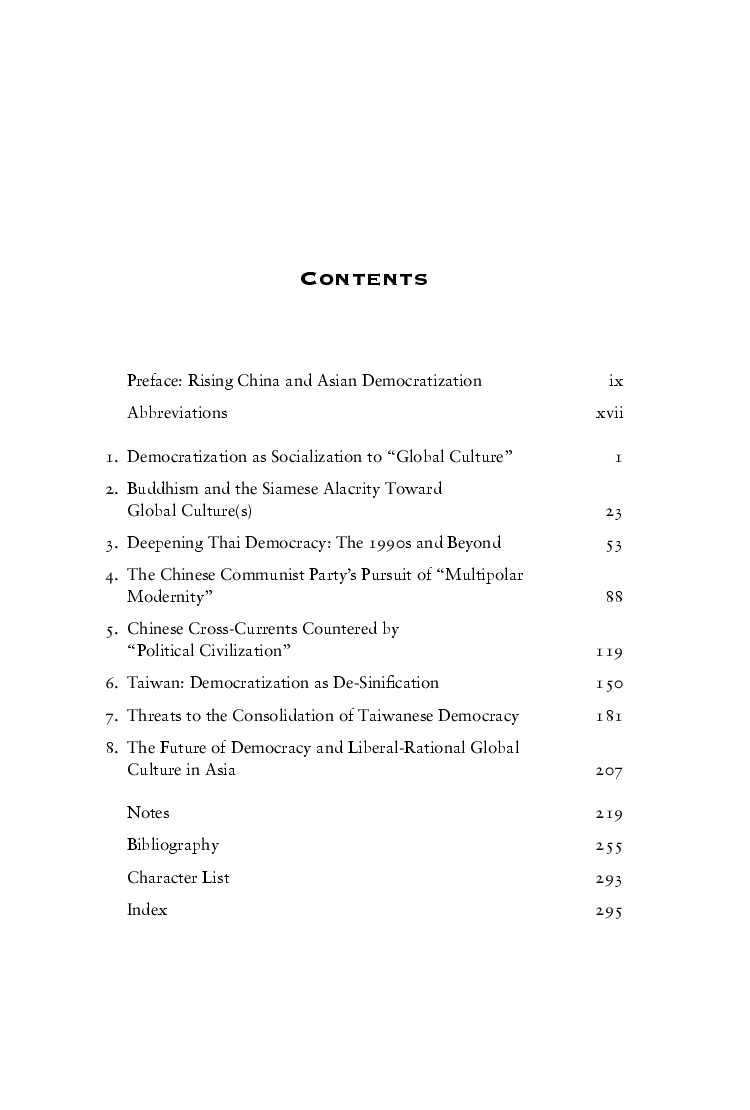