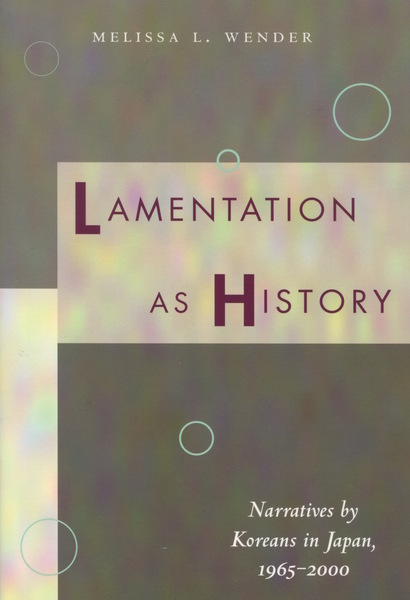 This book examines narratives by and about the Koreans in Japan from the mid-1960s through 2000. In so doing, it traces the emergence and evolution of a discourse of this group as a minority community within Japan. Koreans are the only significant postcolonial population to have been subjects of a non-Western empire, yet this is the first full-length study in English of their literature. While scholars have tended to treat literary and political developments as separate historical processes, this book proposes that the two are inextricably interwoven, and that only by examining them together will we be able adequately to understand identity, a concept so fraught and yet so essential to modern individuals—whether members of a minority or not. Because of this approach, the author is able to consider issues such as the importance of life stories for political purposes and the place of gender, both metaphorically and in reality, for ethnic self-definition. The book thus engages in discussions already under way among those interested in minority and postcolonial identity elsewhere in the world.

"Lamentation as History is a pioneering study that will serve as a catalyst for the burgeoning research on Japan's "resident Korea" population. As an ambitious and stimulating inquiry into the relationship between literary and legal struggles in late twentieth-century Japan, it is a work deserving a wide readership."

"With a solid knowledge of the literary works of zainichi authors complementing her personal connections to some of these authors, Wender delivers a timely and engrossing read." 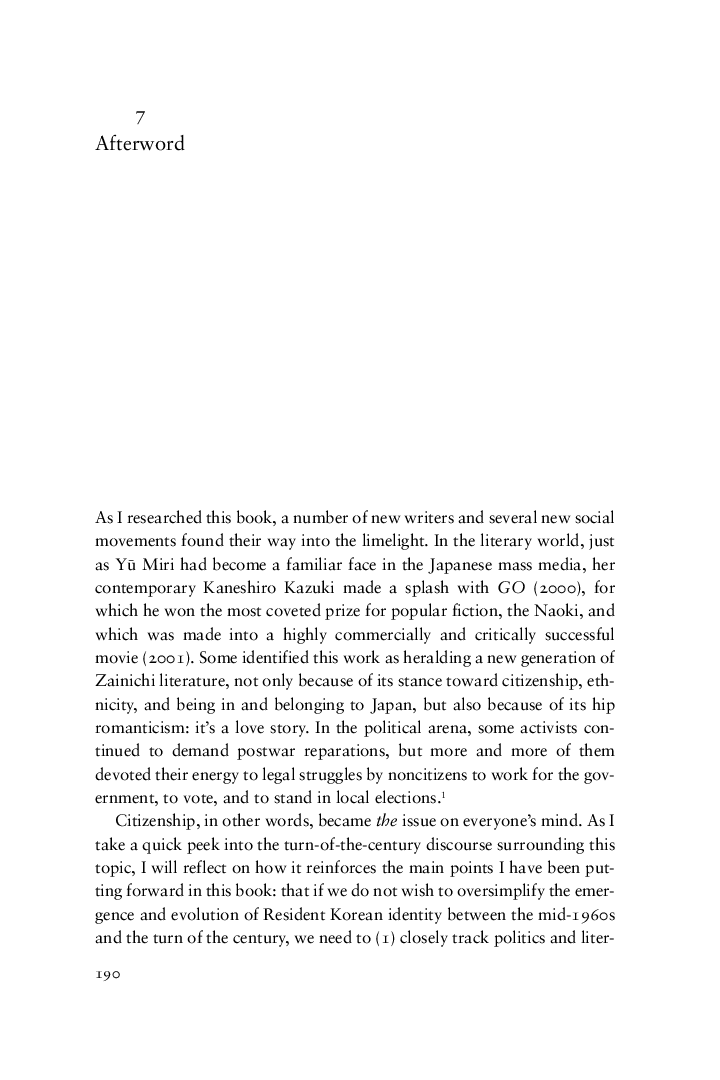 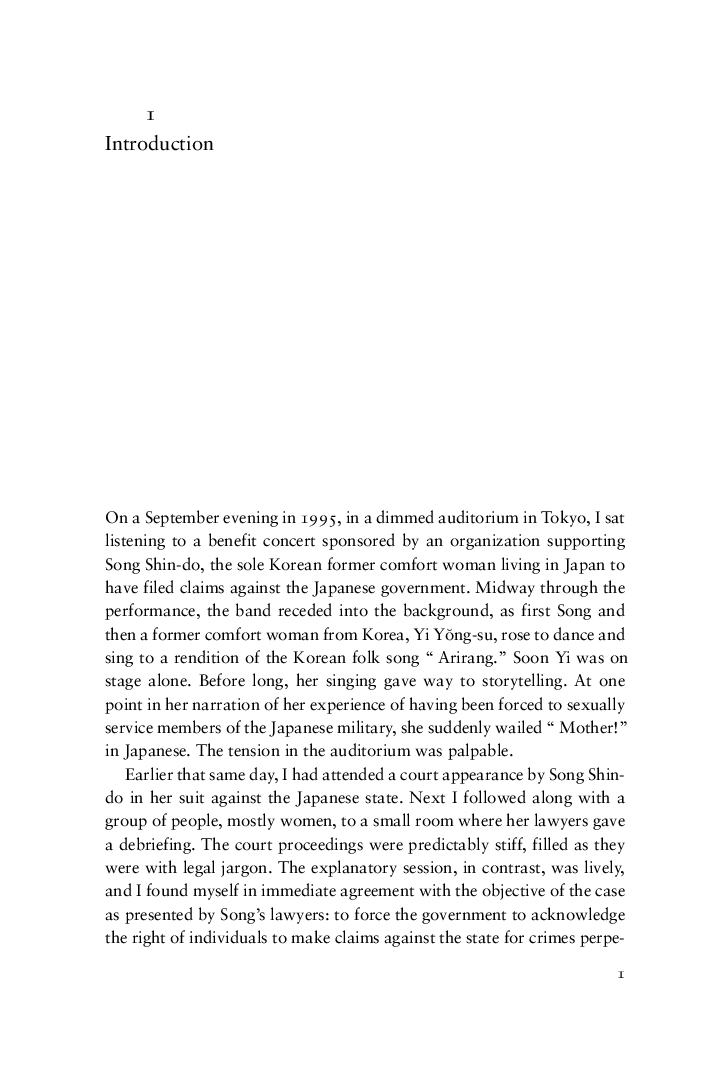