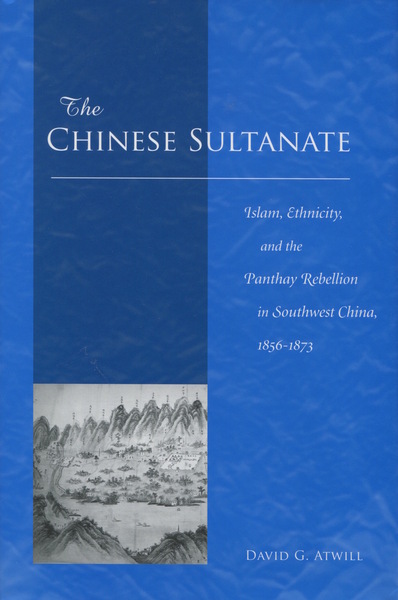 The Muslim-led Panthay Rebellion was one of five mid-nineteenth-century rebellions to threaten the Chinese imperial court. The Chinese Sultanate begins by contrasting the views of Yunnan held by the imperial center with local and indigenous perspectives, in particular looking at the strong ties the Muslim Yunnanese had with Southeast Asia and Tibet. Traditional interpretations of the rebellion there have emphasized the political threat posed by the Muslim Yunnanese, but no prior study has sought to understand the insurrection in its broader muti-ethnic borderland context. At its core, the book delineates the escalating government support of premeditated massacres of the Hui by Han Chinese and offers the first in-depth examination of the seventeen-year-long rule of the Dali Sultanate.

"[Atwill] has exhausted all the available sources. Open-mindedly, he has not selected one of the contemporary theories about inter-ethnic strife (or border strife) and arranged the facts neatly around it... Atwill's book about the Panthay Rebellion is valuable reading for persons interested in the economic and political history of minorities in China."

"This is a thought-provoking, sophisticated study that should stimulate discussion on numerous issues."

"The book is of great help in understanding ethnic and religious revolts and violence in concrete terms in imperial as well as modern China, and for the crimes committed by the immigrant Han in China's frontier and ethnic regions in the name of state. . . . This book deserves serious attention from students of imperial Chinese history, ethnic studies, and frontier studies, as well as policymakers."

"It is a book that should be read."

"Atwill's book marks a major contribution to the historiography of nineteenth-century China and of Chinese Islam."

"Because of the compelling history that the book tells, I would strongly recommend it... It will lead to stimulating discussion and debate." 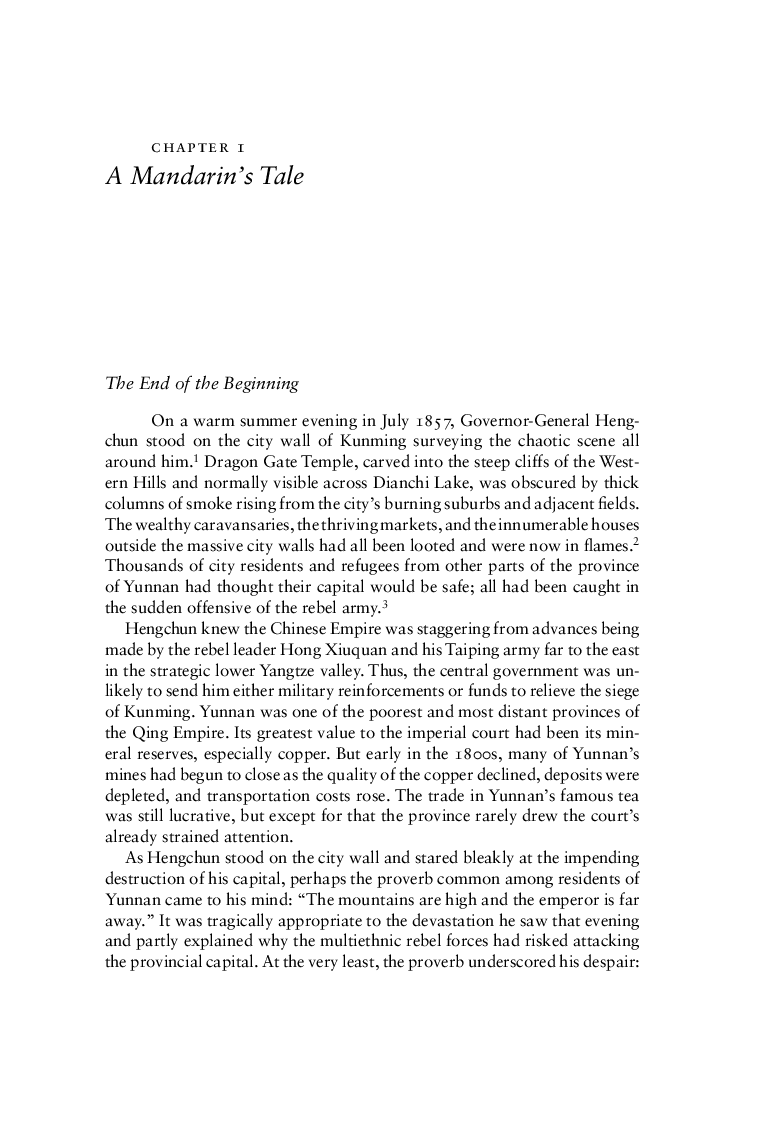 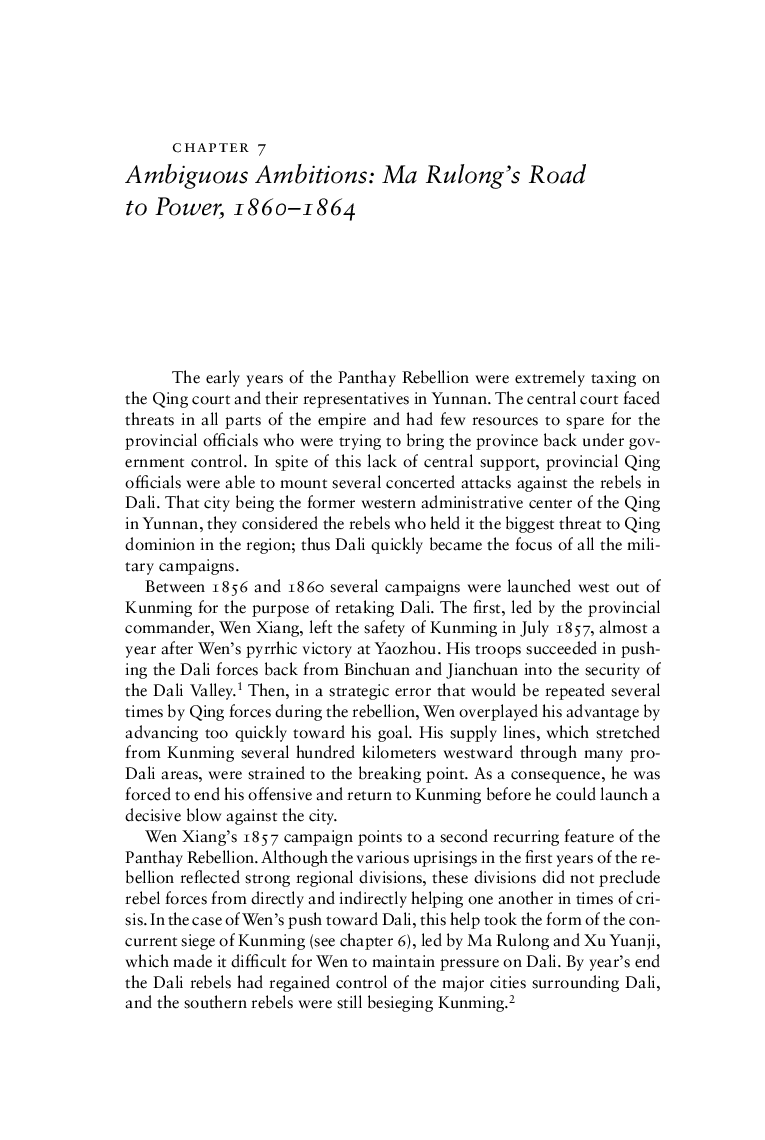 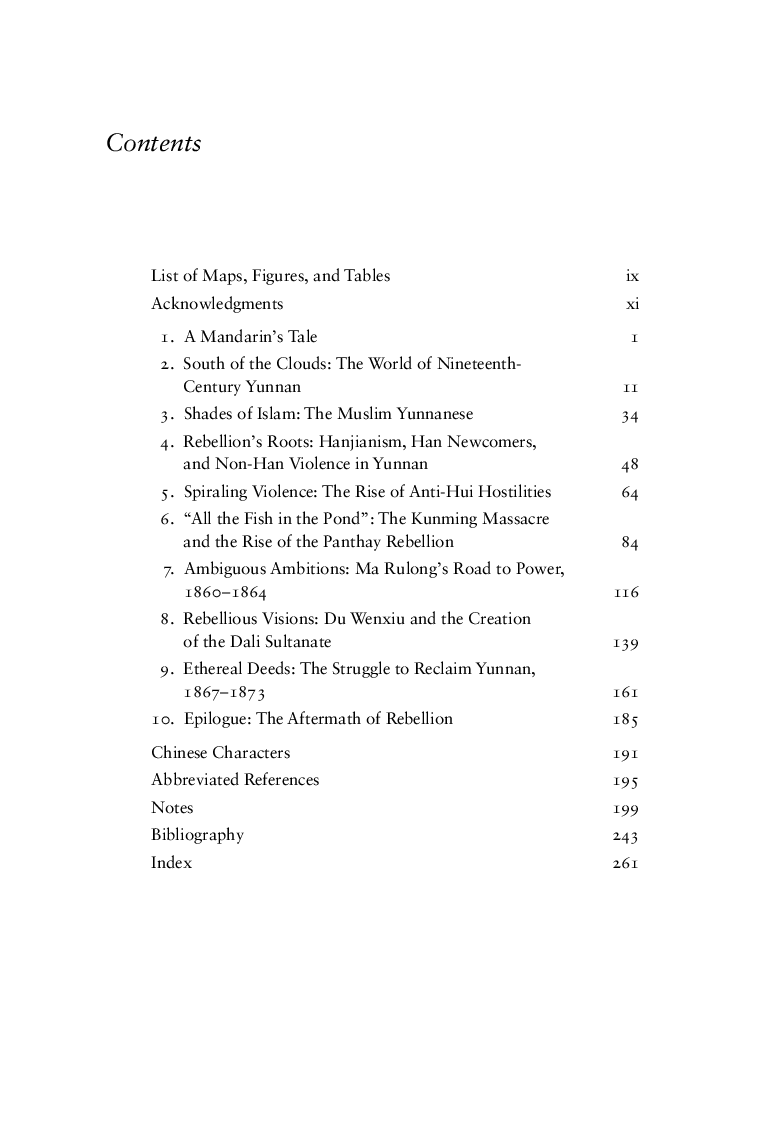