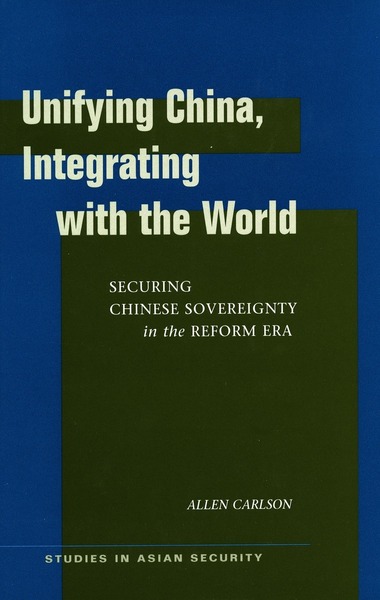 This book contends that sovereignty, and more directly the extent to which it creates walls between any given state and other actors in the international system, lies at the core of China’s foreign relations during the reform era. Through a comprehensive survey of both Chinese and English-language sources, the author shows that during this period China’s stance changed in unexpected ways, and argues that such shifts were products of the evolving relationship between deeply entrenched sovereignty-centric values within China, new self-interests created by Deng Xiaoping’s emphasis on reform and opening, and the subsequent set of external pressures for change inadvertently brought to bear on China during the last two decades. The key point of interest for generalists is why the Chinese position evolved as it did and what the implications of this change are for the “new sovereignty” debate. For China watchers the book's findings are compelling, since they challenge the current conventional wisdom in the field. Chinese sovereignty is not as unyielding and monolithic as is commonly asserted.

Allen Carlson is Assistant Professor of Government at Cornell University.

"This is the kind of book I wish more Sinologists would write...a theoretically interesting and empirically rich study that deserves to be read by all IR scholars."

"Carlson's description of Chinese policy toward various domains of sovereignty in this volume is thorough, well-researched, and meticulously put together." 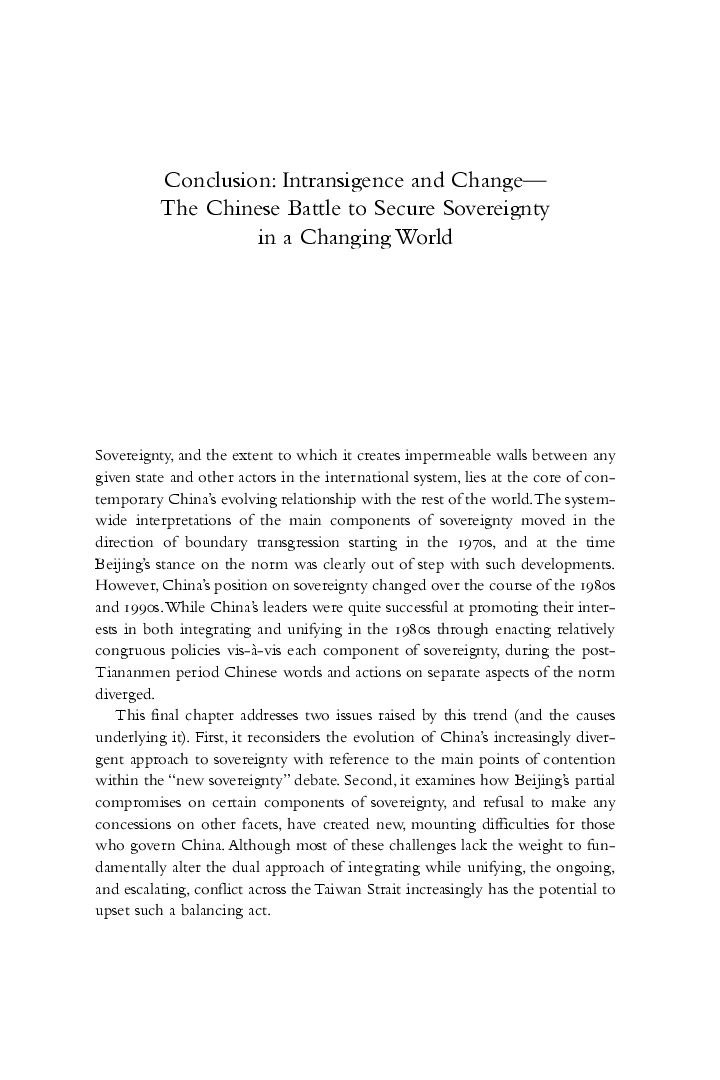 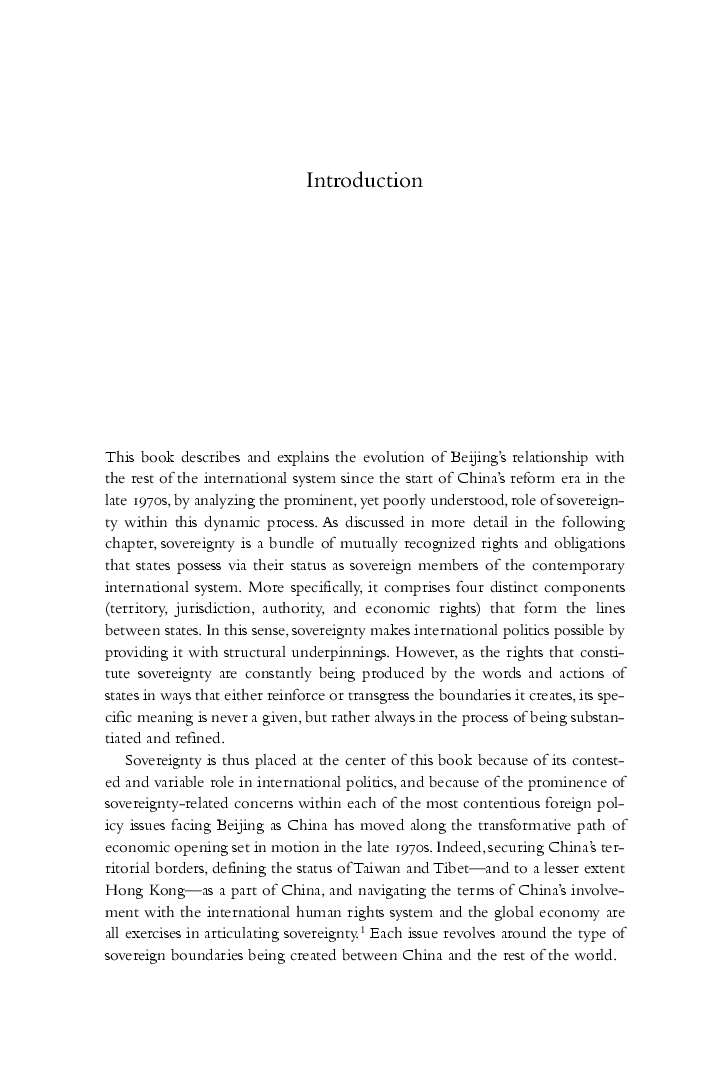 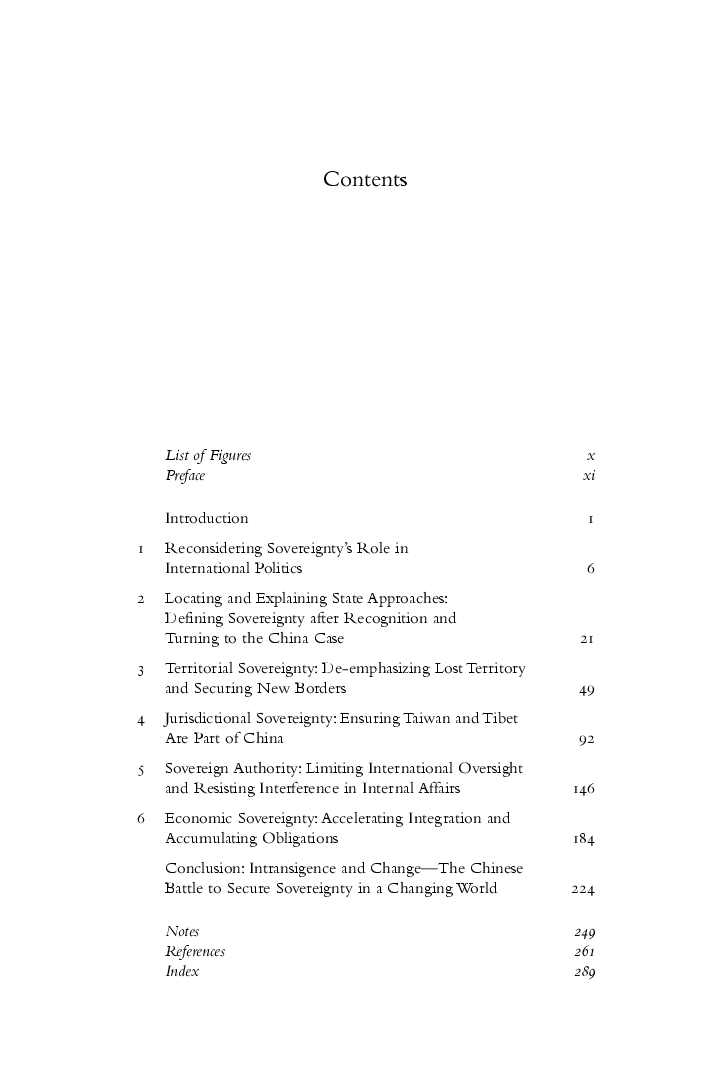