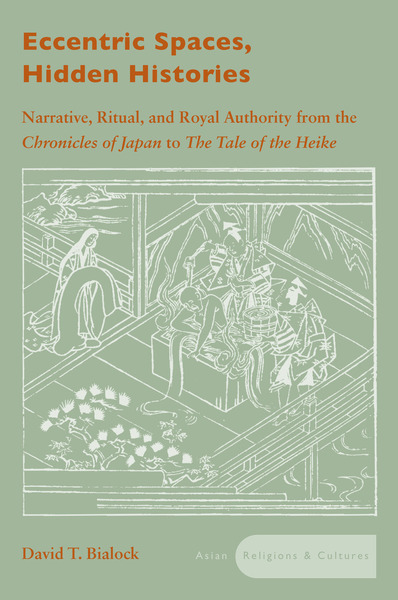 Eccentric Spaces, Hidden Histories
Narrative, Ritual, and Royal Authority from The Chronicles of Japan to The Tale of the Heike
David T. Bialock
SERIES: Asian Religions and Cultures

After The Tale of Genji (c. 1000), the greatest work of classical Japanese literature is the historical narrative The Tale of the Heike (13th-14th centuries). In addition to opening up fresh perspectives on the Heike narratives, this study also draws attention to a range of problems centered on the interrelationship between narrative, ritual space, and Japan's changing views of China as they bear on depictions of the emperor's authority, warriors, and marginal population going all the way back to the Nara period. By situating the Heike in this long temporal framework, the author sheds light on a hidden history of royal authority that was entangled in Daoist and yin-yang ideas in the Nara period, practices centered on defilement in the Heian period, and Buddhist doctrines pertaining to original enlightenment in the medieval period, all of which resurface and combine in Heike's narrative world. In introducing for the first time the full range of Heike narrative to students and scholars of Japanese literature, the author argues that we must also reexamine our understanding of the literature, ritual, and culture of the Heian and Nara periods.

David T. Bialock is Associate Professor of Japanese Literature at the University of Southern California.

"This important study challenges long-held assumption about pre-modern Japanese culture. It is a work of great scholarship that makes high demands of readers, but well repays the effort"

"Bialock focuses on overlooked details and aspects of the many subjects he treats, and he opens up new perspectives on the Heike and on the long sweep of texts and history he covers."

"The sophisticated application of contemporary critical theory to the study of premodern Japanese literary and historical texts is something of a rarity in English-language scholarship However, David Bialock's Eccentric Spaces, Hidden Histories is one such work: a book of extraordinary breadth and depth Bialock's book is an inspirational study that is likely to exert profound effects upon the fields of premodern Japanese literary and cultural studies for years to come."

"Eccentric Places, Hidden Histories is a work of comprehensive erudition, well worth the wait that medievalists have endured since the appearance of Bialock's doctoral dissertation that presaged it . . . Following the multiple threads that he untangles and winds in new patterns will change the way readers configure the whole cloth of premodern Japan." 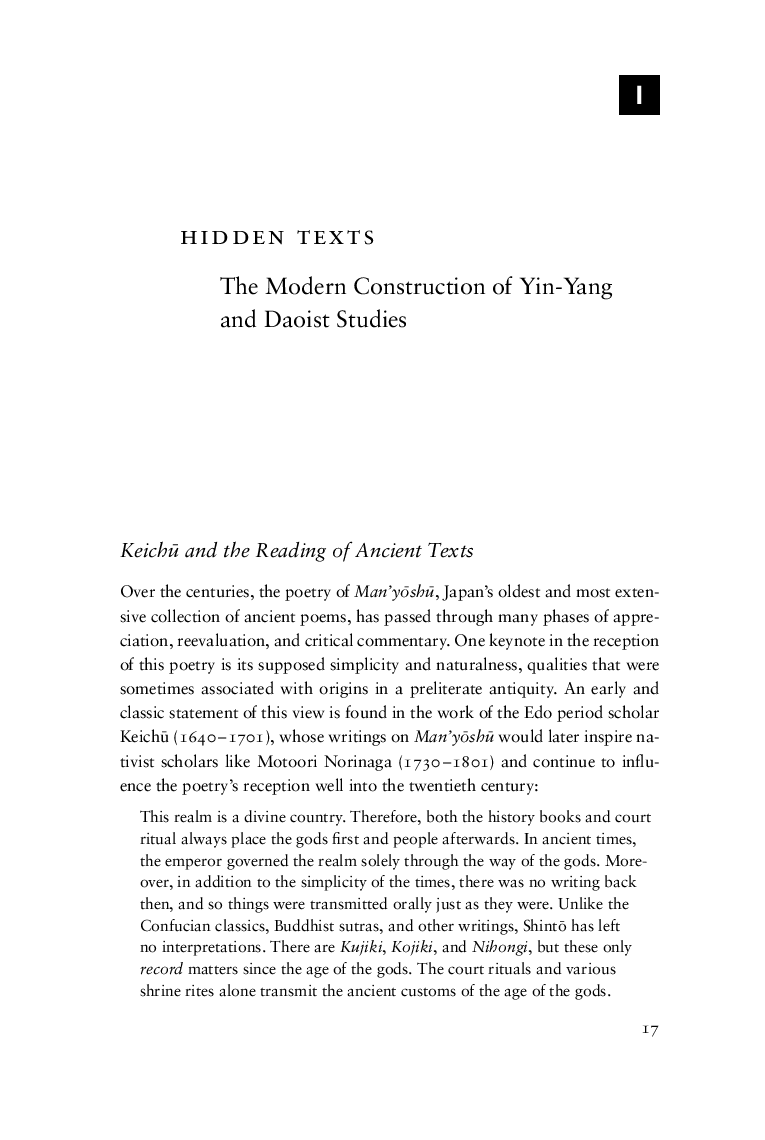 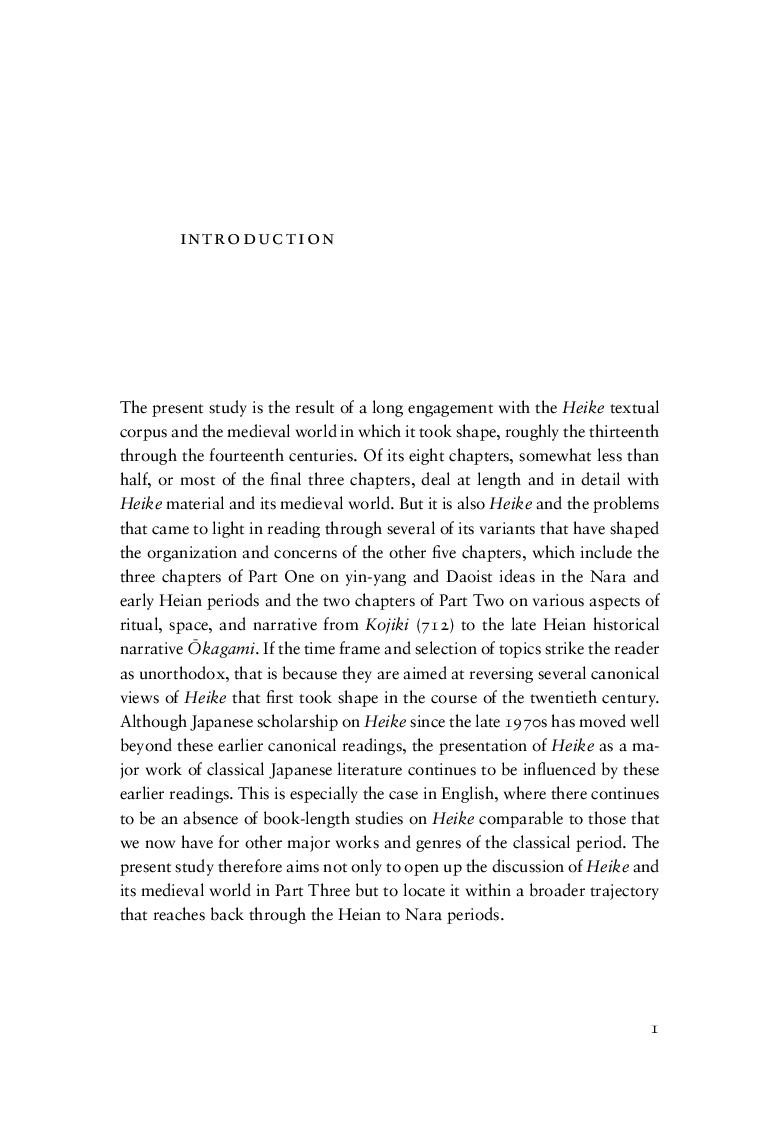 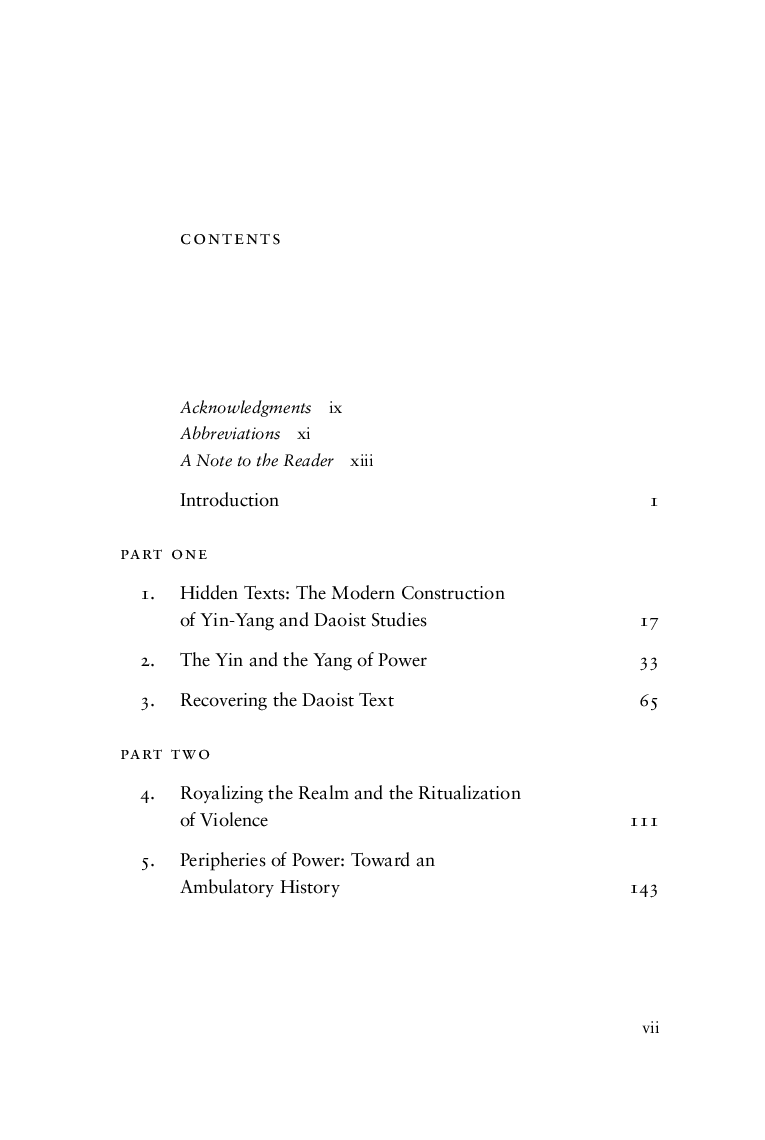