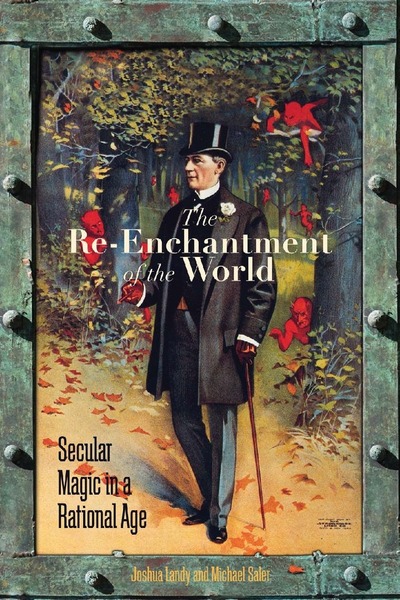 The Re-Enchantment of the World is an interdisciplinary volume that challenges the long-prevailing view of modernity as "disenchanted." There is of course something to the widespread idea, so memorably put into words by Max Weber, that modernity is characterized by the "progressive disenchantment of the world." Yet what is less often recognized is the fact that a powerful counter-tendency runs alongside this one, an overwhelming urge to fill the vacuum left by departed convictions, and to do so without invoking superseded belief systems. In fact, modernity produces an array of strategies for re-enchantment, each fully compatible with secular rationality. It has to, because God has many "aspects"—or to put it in more secular terms, because traditional religion offers so much in so many domains. From one thinker to the next, the question of just what, in religious enchantment, needs to be replaced in a secular world receives an entirely different answer. Now, for the first time, many of these strategies are laid out in a single volume, with contributions by specialists in literature, history, and philosophy.

"[I] would assure any prospective readers interested in the subject that the collection is rich, varied, and overall an excellent and helpful text that I would say 'prepares the soil' for many fruitful discussions on reason, philosophy, art, ecology, poetry, music, and magic."

"The Re-Enchantment of the World ultimately becomes richer for its internal diversity. Instead of offering a single argument, it reveals some of the competing agenda and concerns that have clustered around a recent area of critical inquiry, suggesting why it has captured so many scholars' attentions and where it might lead in the future."

—Sebastian Lecourt, Religion and the Arts

"'The fate of our times is characterised by the rationalisation and intellectualisation and, above all, by the disenchantment of the world' Or so Max Weber declared in 1917, Joshua Landy and Michael Saler remind us, in introducing this engaging 'smorgasbord' of a book, which ranges freely from environmentalism and architecture on one hand to Gnosticism and poetry on the other."

—Journal of the Philosophical Society of England

"This interdisciplinary collection challenges the assumption that modernity's secular rationalism banished the sense of 'enchantment'—wonder, mystery, sacredness, order—engendered by religion and myth in earlier times. The 13 contributors discuss attempts to fill the void left by 'the death of God.' These include responses to nature famously detailed by Henry David Thoreau, the less accessible philosophy of Martin Heidegger, and the interest that William James took in psychic phenomena . . . The imaginative reach of these authors is itself a source of wonder, as is their erudition, evidenced by the copious endnotes and 29-page works cited."

"This is one of those rare books that creates a paradigm shift in a topic of real importance. These brilliant cross-disciplinary essays present a fresh understanding of secular modernity: the old Weberian disenchantment paradigm lies in tatters and we realize that intellectual and cultural modernisation is soaked in magic and mystery too." 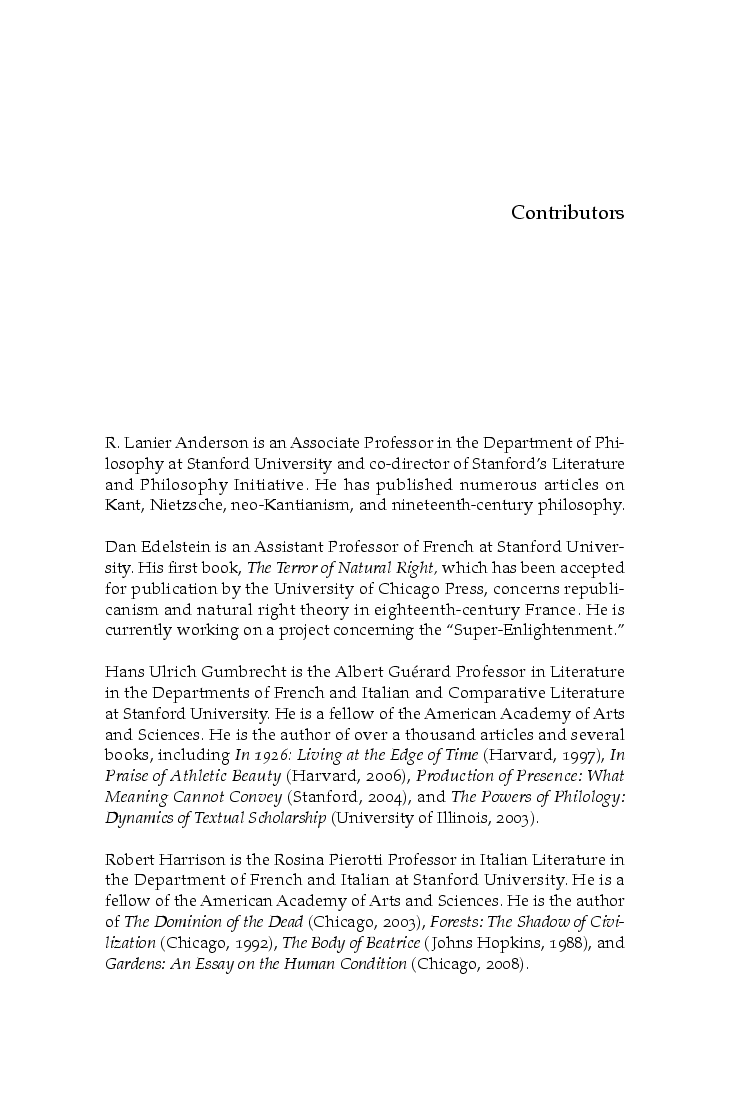 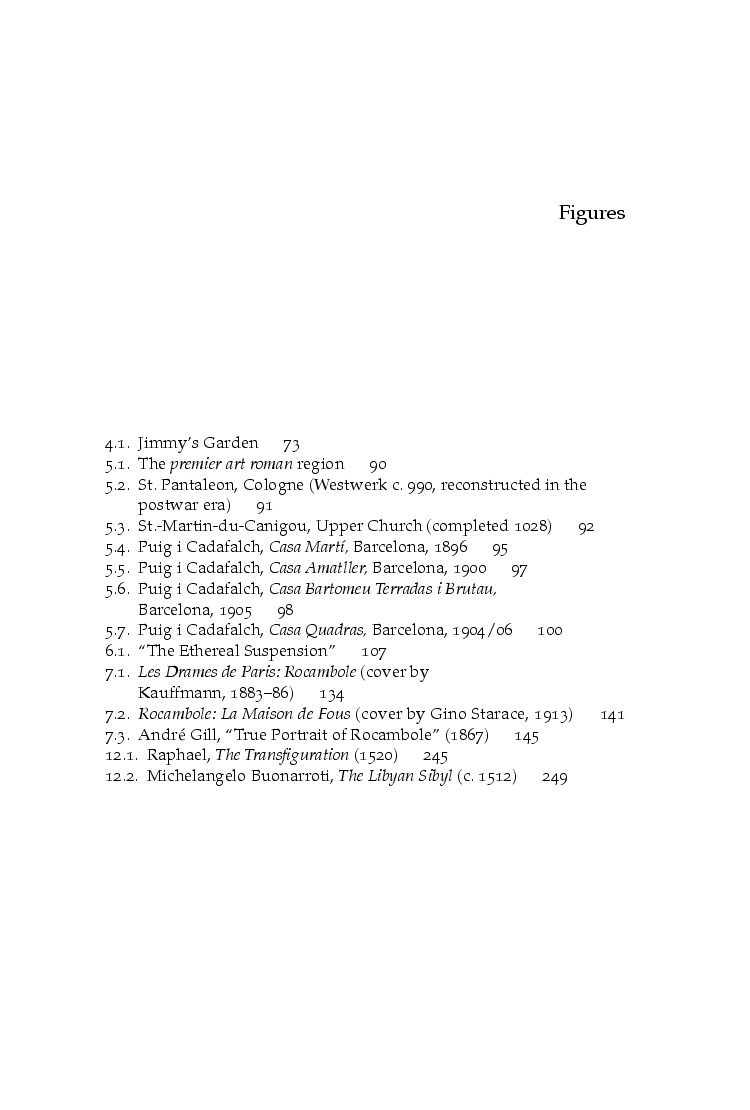 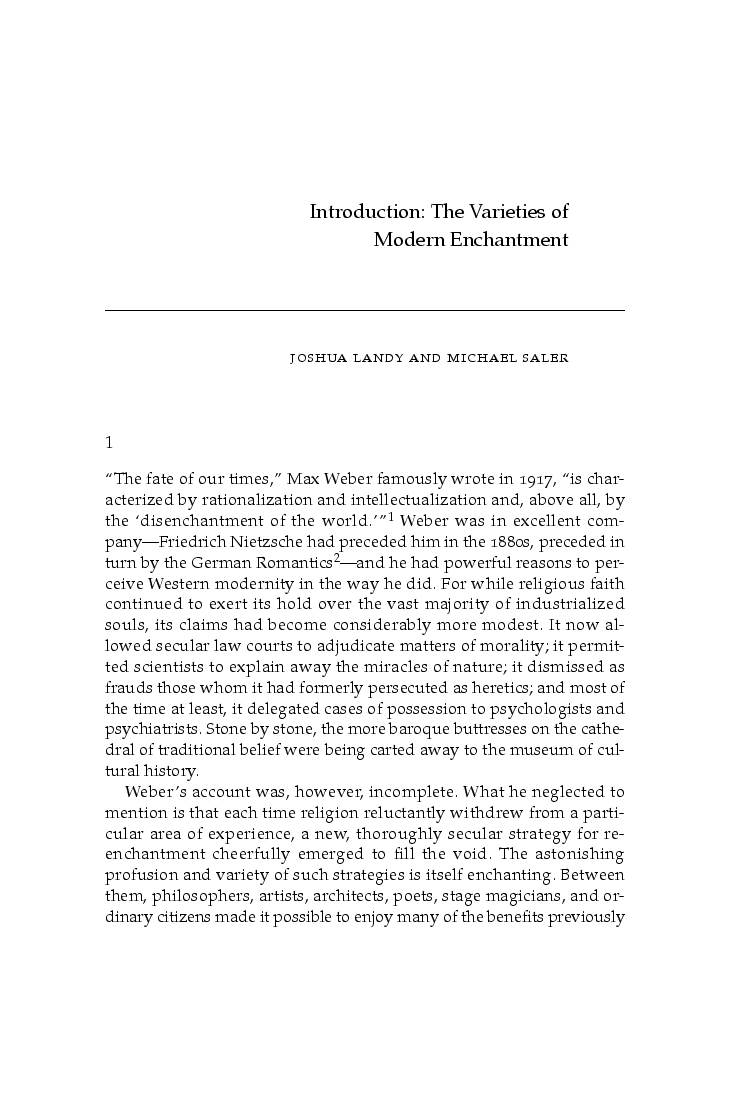 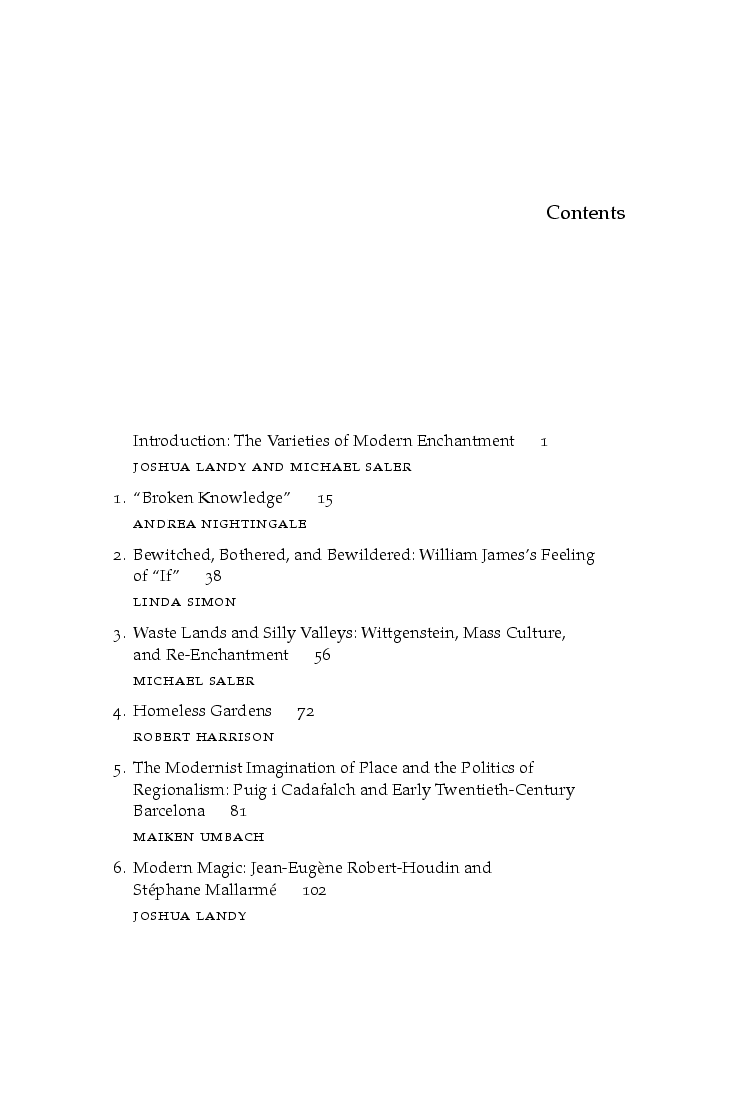