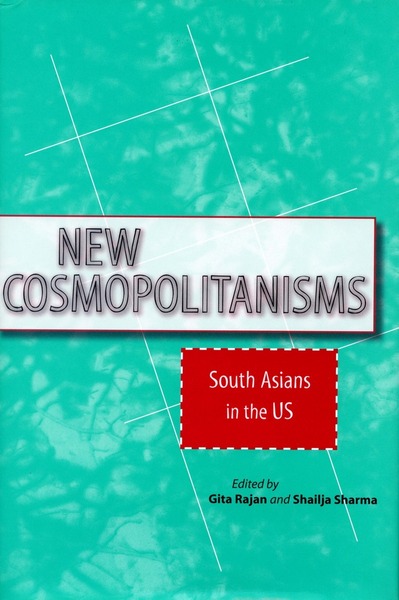 This book offers an in-depth look at the ways in which technology, travel, and globalization have altered traditional patterns of immigration for South Asians who live and work in the United States, and explains how their popular cultural practices and aesthetic desires are fulfilled. They are presented as the twenty-first century’s “new cosmopolitans”: flexible enough to adjust to globalization’s economic, political, and cultural imperatives. They are thus uniquely adaptable to the mainstream cultures of the United States, but also vulnerable in a period when nationalism and security have become tools to maintain traditional power relations in a changing world. 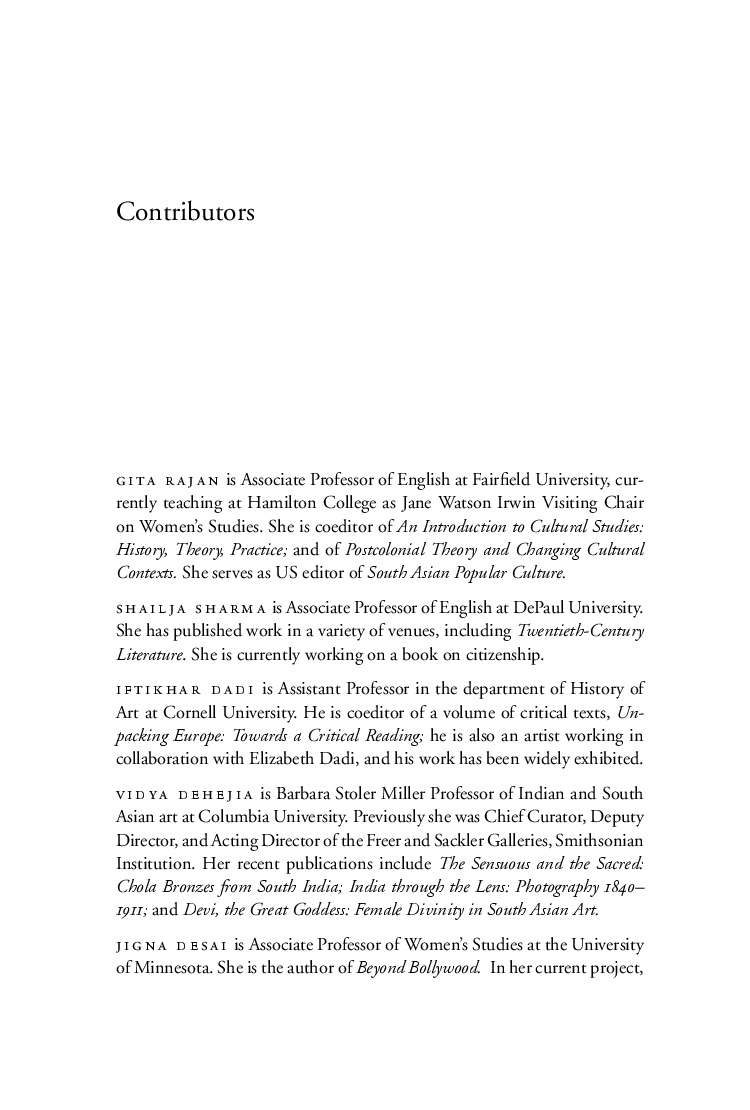 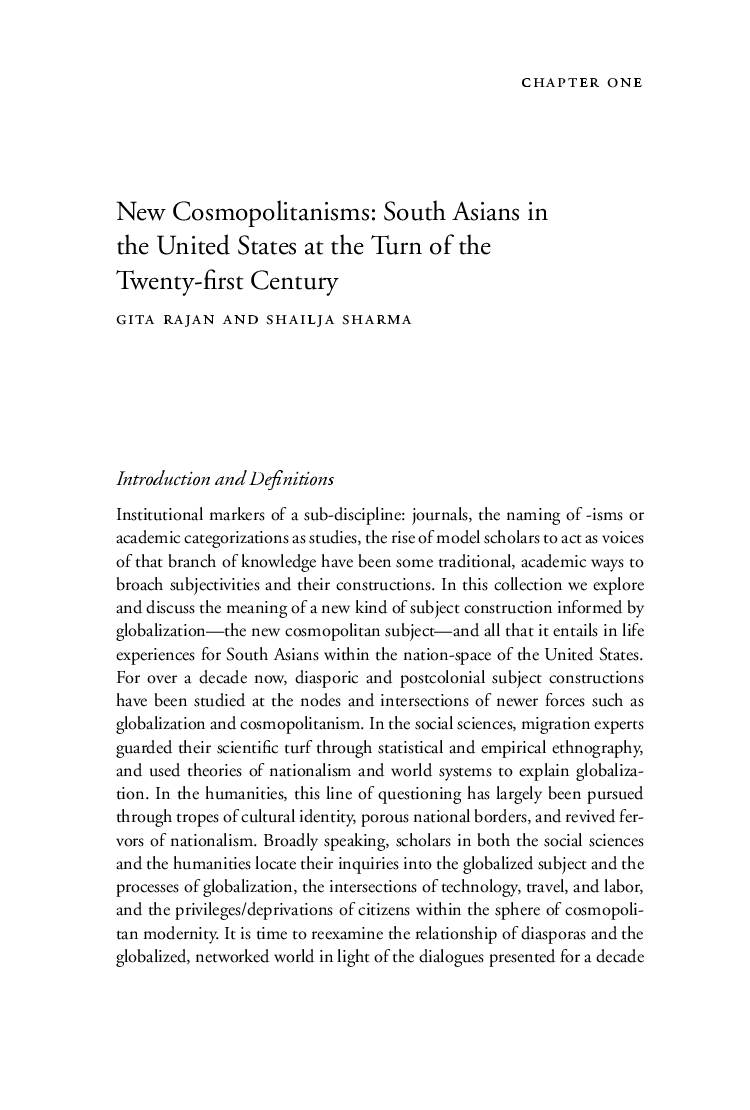 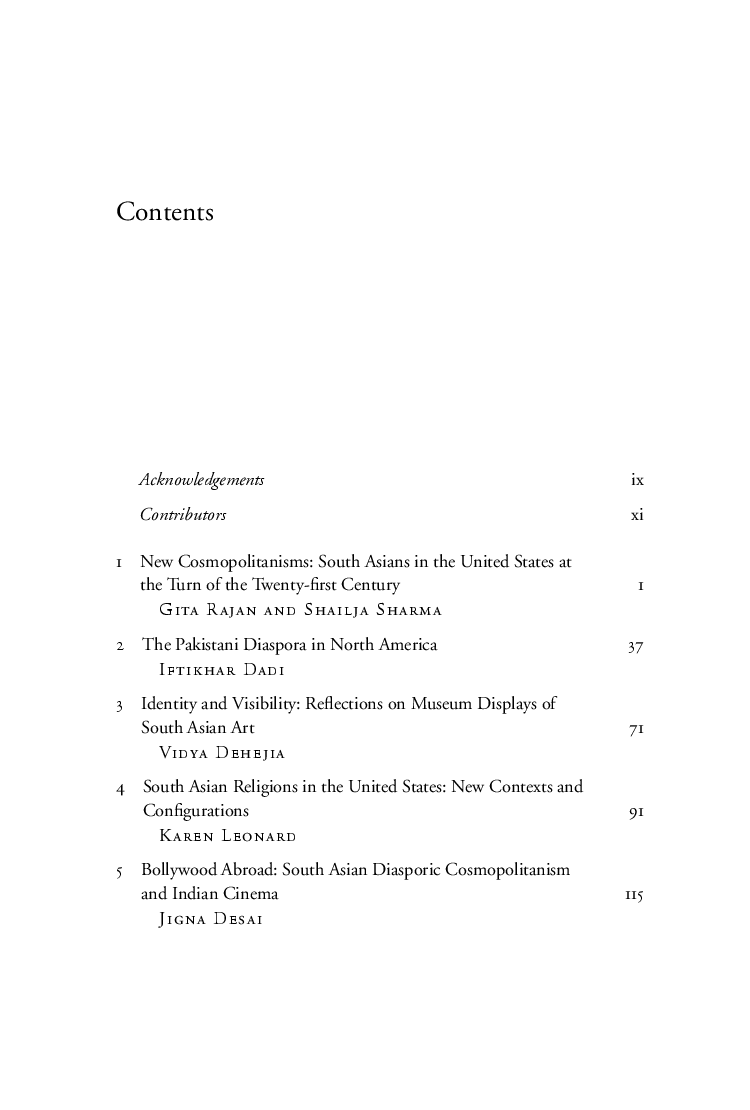