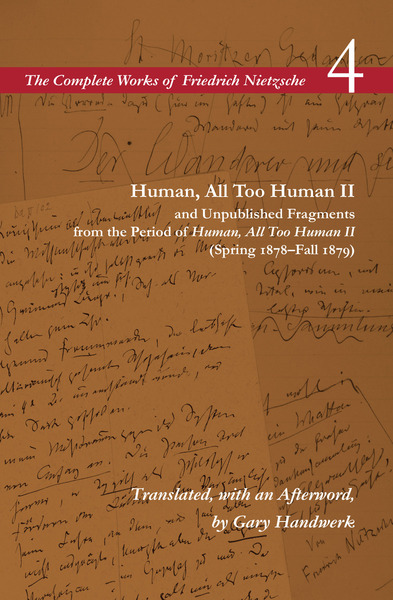 Volume 4 of The Complete Works of Friedrich Nietzsche contains two works, Mixed Opinions and Maxims (1879) and The Wanderer and His Shadow (1880), originally published separately, then republished together in the 1886 edition of Nietzsche's works. They mingle aphorisms drawn from notebooks of 1875-79, years when worsening health forced Nietzsche toward an increasingly solitary existence. Like its predecessor, Human, All Too Human II is above all an act of resistance not only to the intellectual influences that Nietzsche felt called upon to critique, but to the basic physical facts of his daily life. It turns an increasingly sharply formulated genealogical method of analysis toward Nietzsche's persistent concerns—metaphysics, morality, religion, art, style, society, politics and culture. The notebook entries included here offer a window into the intellectual sources behind Nietzsche's evolution as a philosopher, the reading and self-reflection that nourished his lines of thought. The linking of notebook entries to specific published aphorisms, included in the notes, allows readers of Nietzsche in English to trace for the first time the intensive process of revision through which he transformed raw notebook material into the finely crafted sequences of aphoristic reflection that signal his distinctiveness as a philosophical stylist.

Gary Handwerk is Professor of English and Comparative Literature at the University of Washington.

"This series will become the definitive resource for English readers." 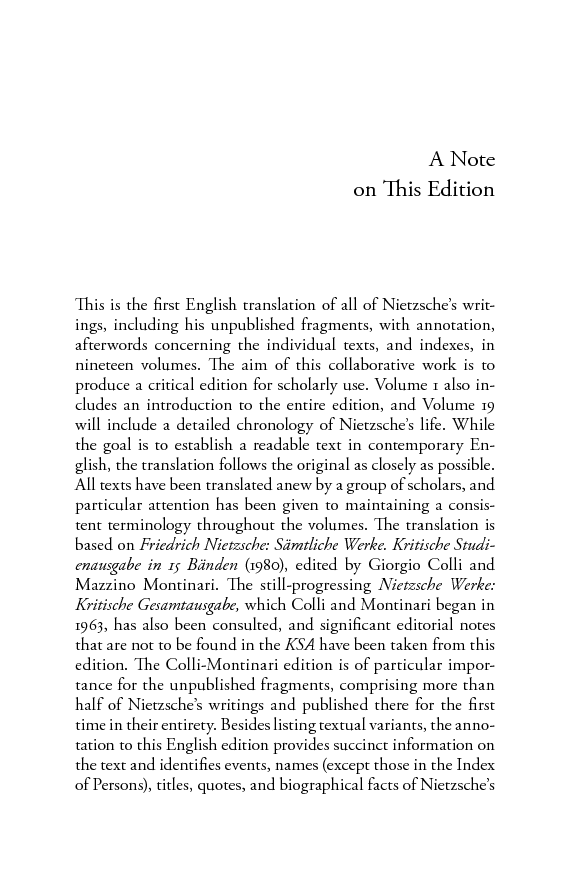 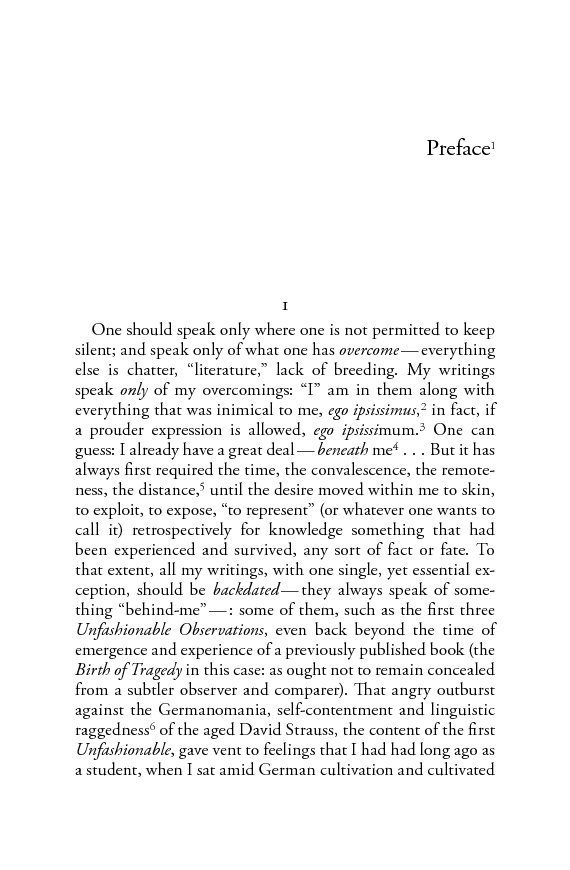 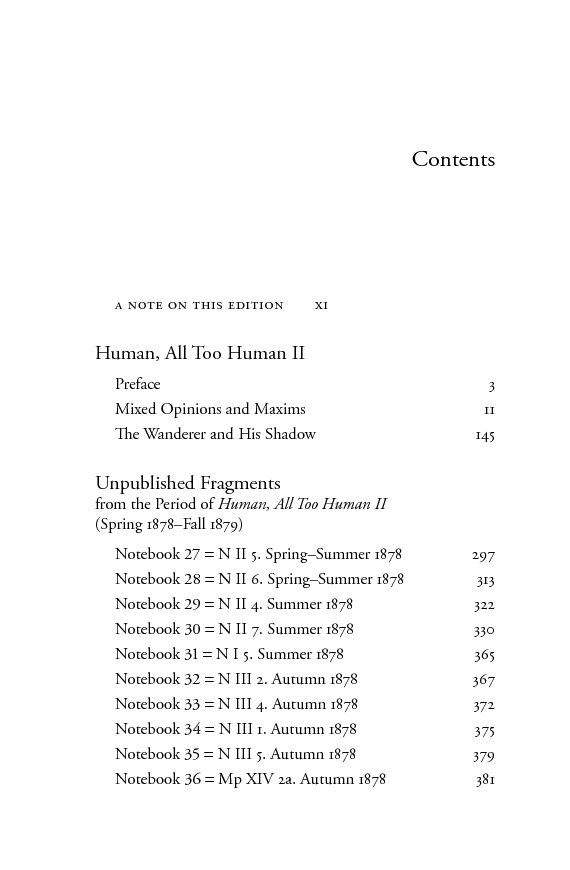