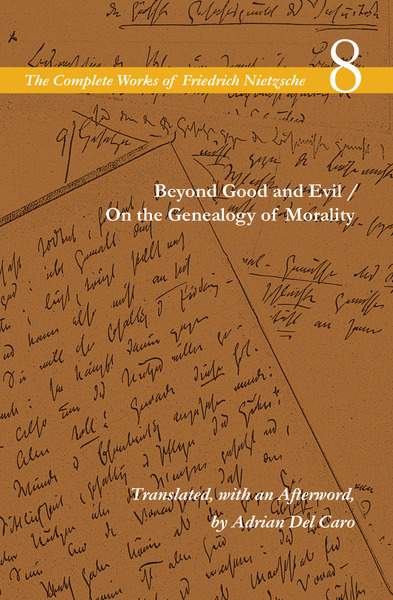 Beyond Good and Evil is Nietzsche's first sustained philosophical treatment of issues important to him. Unlike the expository prose of the essayistic period (1872-76), the stylized forays and jabs of the aphoristic period (1878-82), and the lyrical-philosophical rhetoric of the Zarathustra-period (1882-85), Beyond Good and Evil inscribes itself boldly into the history of philosophy, challenging ancient and modern notions of philosophy's achievements and insisting on a new task for "new philosophers." This is a watershed book for Nietzsche and for philosophy in the modern era. On the Genealogy of Morality applies Nietzsche's celebrated genealogical method, honed in the earlier aphoristic writings, to the problem of morality's influence on the human species. In three treatises that strikingly anticipate insights appearing much later in Freud's Civilization and Its Discontents (1930), Nietzsche provides an anthropological psychograph of our species, revealing the origins of the concepts of good and evil, the roles played by guilt and bad conscience, and the persistence of ascetic ideals. Manifesting a hopeful yet unsentimental assessment of the human condition, these books resonated throughout the 20th century and continue to exert broad appeal.

Adrian Del Caro is Distinguished Professor of Humanities at the University of Tennessee, Knoxville. 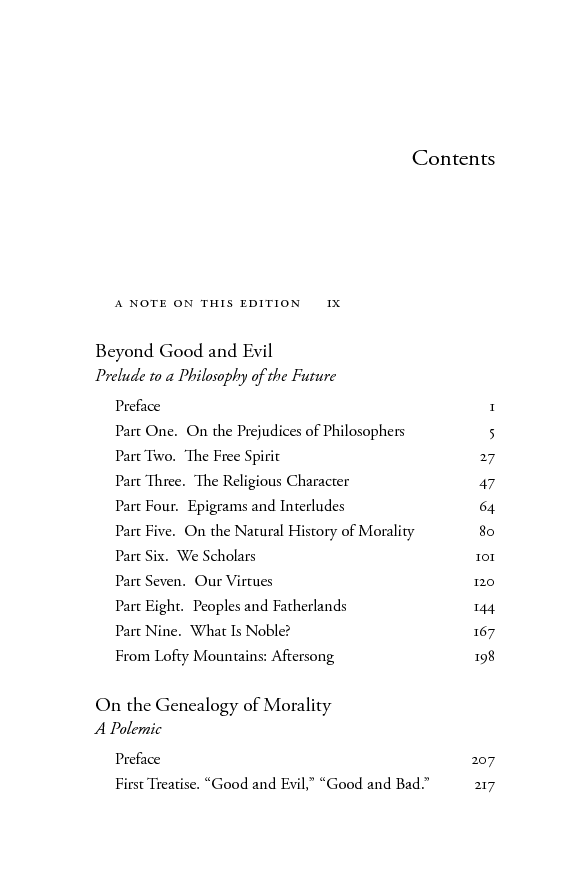 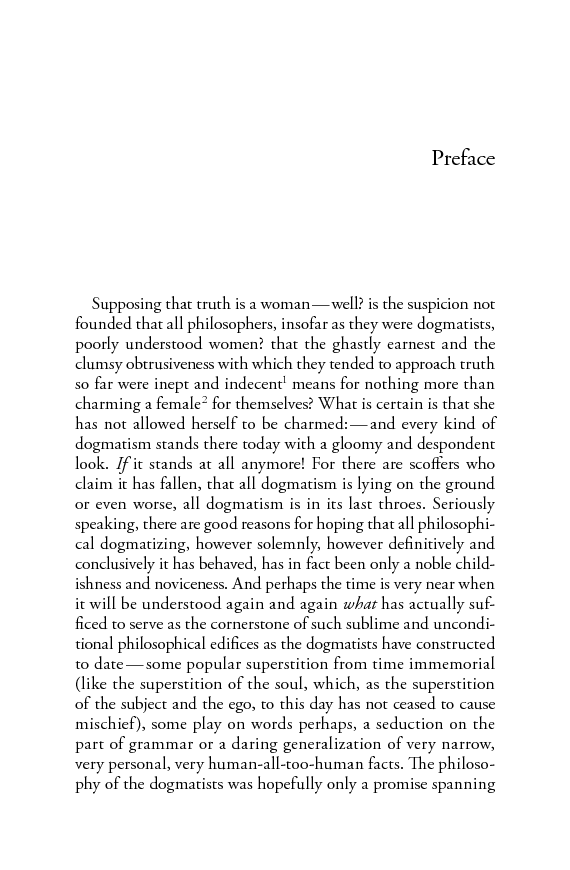