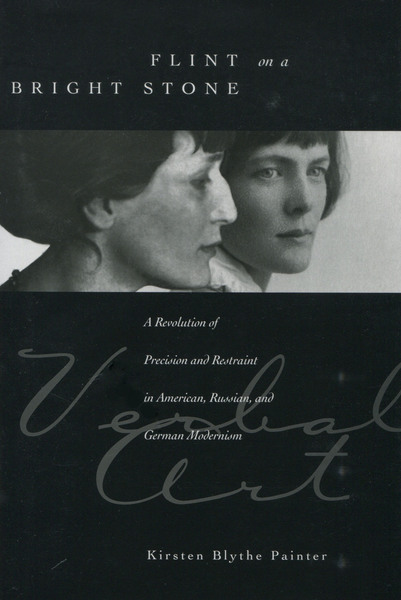 Flint on a Bright Stone
A Revolution of Precision and Restraint in American, Russian, and German Modernism
Kirsten Blythe Painter
SERIES: Verbal Art: Studies in Poetics

Flint on a Bright Stone closes a significant gap in the history of Modernist poetry by identifying the existence of "Tempered Modernism," which blossomed in the first two decades of the twentieth century, and was exemplified by the early works of Akhmatova, Rilke, H. D., and Williams. While the international nature of Radical Modernism, such as Futurism, Expressionism, and Dadaism, has been well documented, the connections among Tempered Modernists have been ignored. This is the first book to delineate thoroughly the international nature of this phenomenon—an evolutionary alternative to the revolutionary Futurist techniques of shock and rupture. Tempered Modernists sought newness through precision, palpability, equilibrium, and restraint, crafting small poems that found beauty in the subdued, ordinary, and everyday.

Kirsten Painter is an independent scholar of comparative literature and earned her Ph.D. from Columbia University in 2000. She has taught undergraduate and graduate courses at New York University.

"Painter is an effective advocate for the poetry of the Tempered Modernists, which she clearly and rightfully admires. Her beautifully-written book exemplifies in itself the qualities of clarity, simplicity, and elegance that she sees as the hallmark of the movement she discusses... Painter needs to be congratulated for having opened up a whole new area of inquiry."

"[An] illuminating and engaging study that genuinely breaks new ground"

"...a clear and cogent scholarly work by an unusually gifted translator of poetry."

"...this book, elegantly constructed in the manner of the tempered modernism which it admires, makes an important contribution to the discipline of comparative literature and provides numerous insights into the work of individual poets." 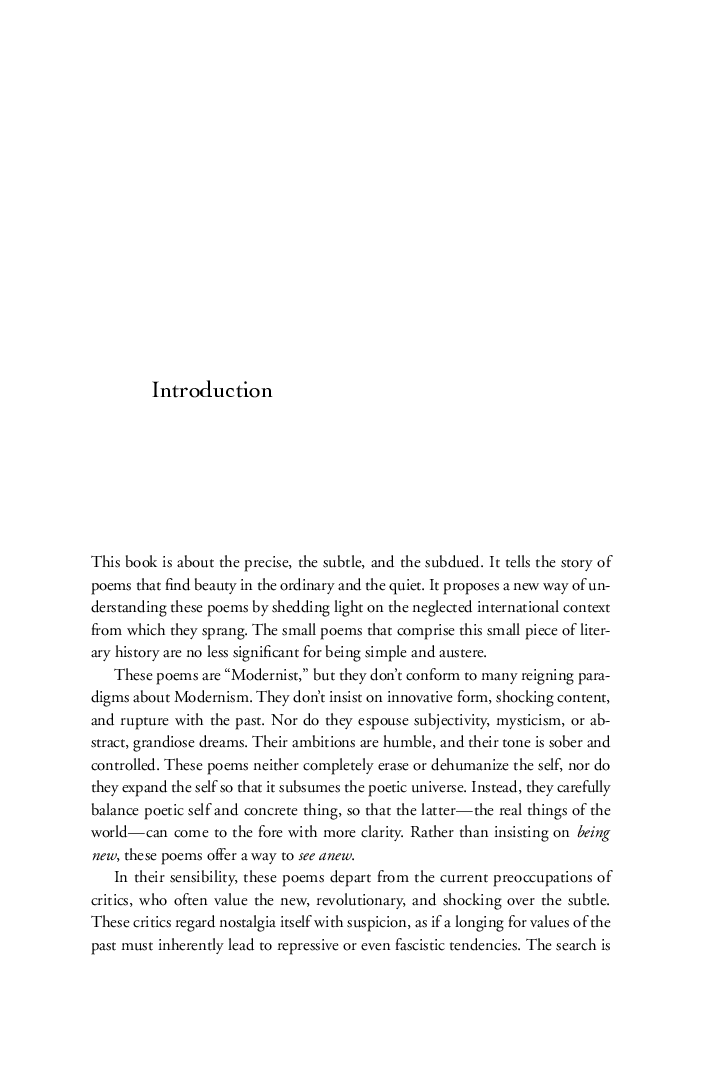 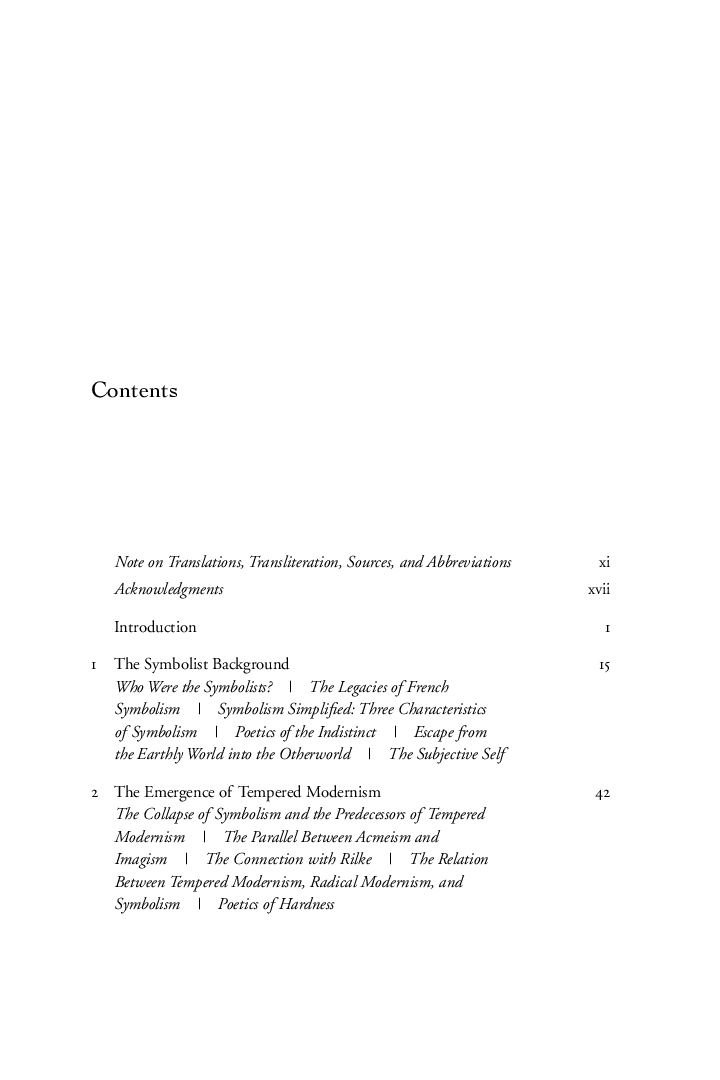