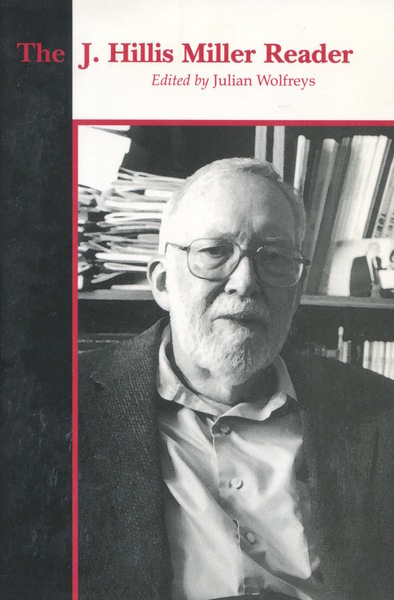 This anthology exhibits the diversity, inventiveness, and intellectual energy of the writings of J. Hillis Miller, the most significant North American literary critic of the twentieth century. From the 1950s onward, Miller has made invaluable contributions to our understanding of the practice and theory of literary criticism, the ethics and responsibilities of teaching and reading, and the role of literature in the modern world. He has also shown successive generations of scholars and students the necessity of comprehending the relationship between philosophy and literature.

Divided into six sections, the volume provides more than twenty significant extracts from Miller’s works. In addition, there is a new interview with Miller, as well as a series of specially commissioned critical responses to Miller’s work by a number of the leading figures in literary and cultural studies today. Following a comprehensive critical introduction by the editor, each section has a brief introduction, directing the reader toward pertinent themes. There is also a comprehensive bibliography and a chronology of Miller’s professional life and activities.

This reader, the first of Miller's work in English, provides an indispensable overview and introduction to one of the most original critical voices to have emerged since the inception of the teaching of English and American literature in universities in the English-speaking world.

Julian Wolfreys is Professor of English at the University of Florida and author of numerous works on nineteenth-century literature and theory.